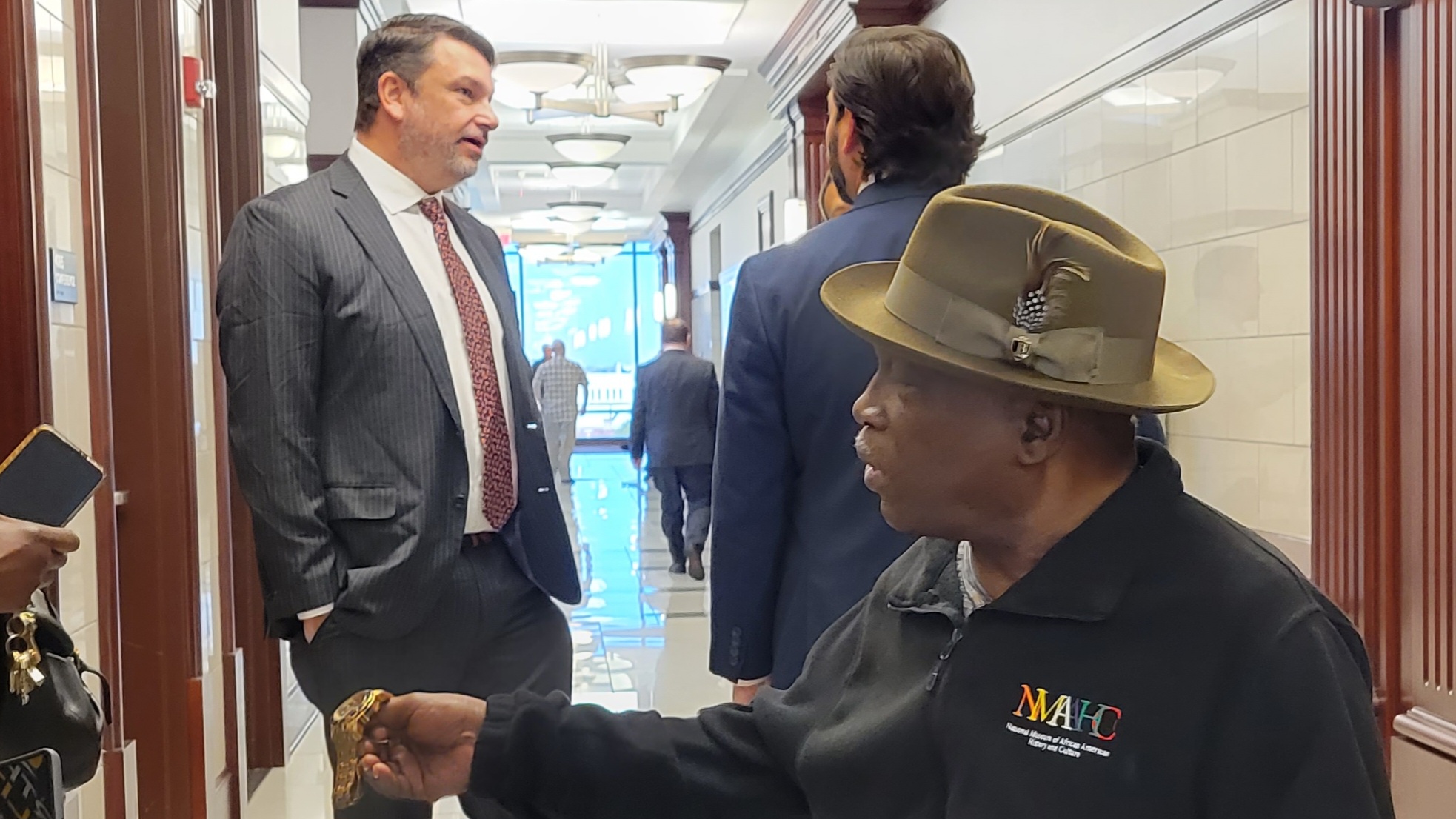 Jacksonville civil rights leader Ben Frazier will have to wait four weeks to be arraigned on charges of trespass with warning and resisting arrest stemming from his arrest Dec. 13 during a City Council meeting.

Frazier’s court case was postponed early Monday. But he will be back at City Council on Tuesday, after another protest outside in James Weldon Johnson Park, to demand again that the city tear down Confederate monuments on public property.

Speaking at the Duval County Courthouse after his court case was delayed to Feb. 6, the 72-year-old leader of the Northside Coalition of Jacksonville said his desire is simple: Drop the charges and remove the Confederate monuments. He will speak to City Council after a “Stop the Mess; Make Progress” rally at 4 p.m. in the park.

“We are asking all supporters and members of our coalition and organizations to join us at City Council at City Hall,” Frazier said. “Our plan is to utilize our constitutional rights to express how we feel about Confederate monuments on public property. We think they should be removed.”

Attorney John Phillips, who is representing Frazier, echoed his client’s demand to drop the charges. He said the judge who handled Frazier’s post-arrest hearing on Dec. 14 suggested the same to prosecutors, and Phillips said he also tried last week to get the State Attorney’s Office to do that.

“We are going to try this again in four weeks while the state attorney’s office decides to hopefully dismiss charges as they should, as they have kind of been prodded to since the beginning,” Phillips said. “Dr. Martin Luther King Jr. said, and I am sure Mr. Frazier would say, that justice delayed is justice denied. We can’t keep having somebody who has been arrested and spent a night in jail for political speech because he spent two minutes instead of the allotted 65 seconds.” 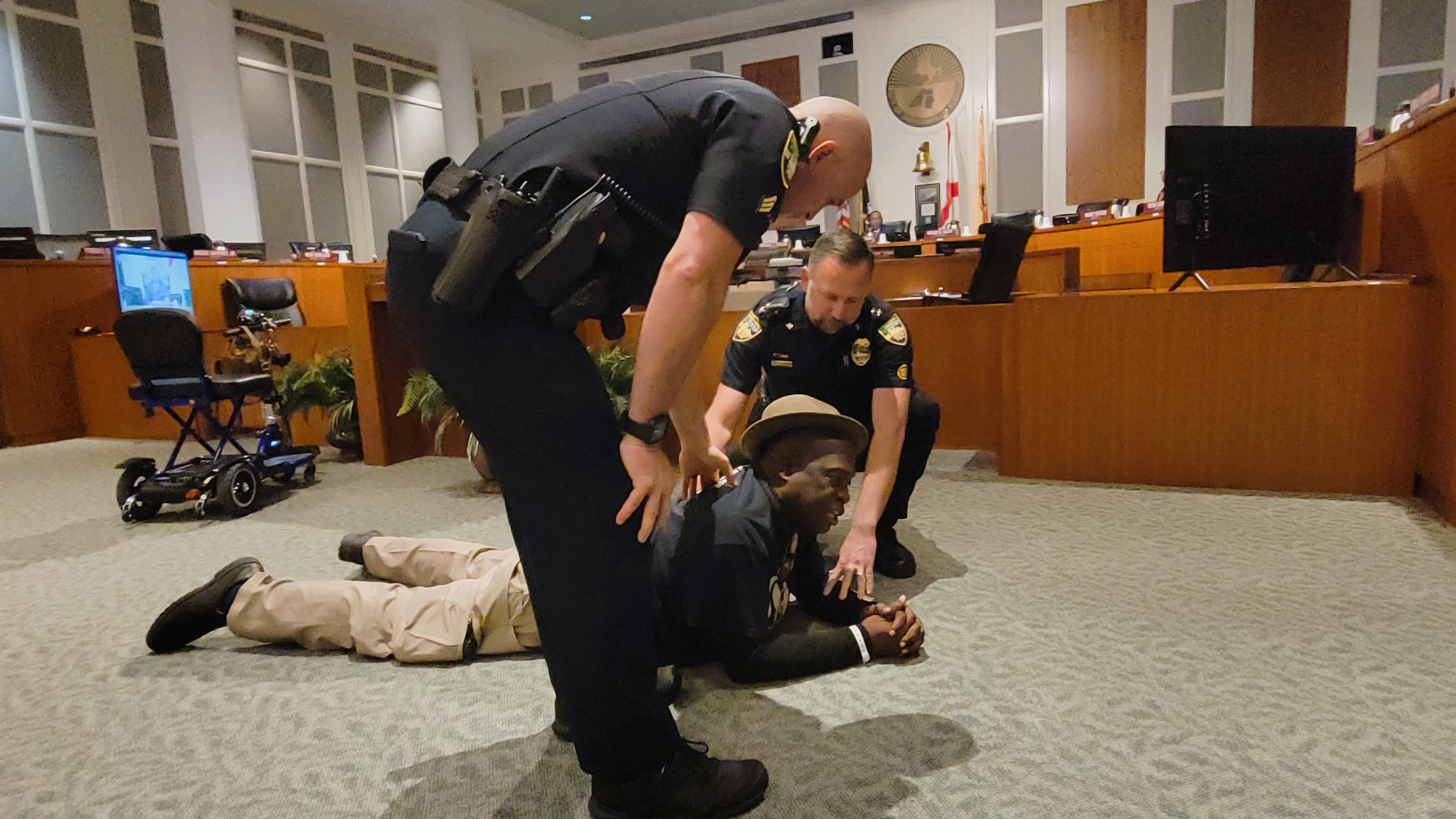 The fight to remove Confederate monuments at a number of Jacksonville sites has been an issue for multiple community groups since Black Lives Matter protests in mid-2020.

In June 2020, Mayor Lenny Curry did remove a Confederate soldier statue from atop the pedestal in the middle of what was then called Hemming Park, later renamed James Weldon Johnson Park. But while Curry has tweeted support for removal of a large Confederate statue in Springfield Park, the City Council has not acted.

The lawmakers voted down a $1.3 million removal plan from Curry and dismissed a proposal to put the issue to voters. The City Council also shot down a $500,000 removal effort, then failed to follow its own strategic plan to address Confederate monuments by July. It also idled an offer from the Jessie Ball duPont Fund to hire outside facilitators to help the city determine the future of the Confederate monuments on public lands.

Since then, a pro-Confederate banner, paid for by Save Southern Heritage Inc. was flown over TIAA Bank Field prior to Jaguars games in November and December, as well as over downtown with a Confederate flag and the phrase “Curry, Stop Your Hate!” on it. Just before the recent Georgia-Florida game, a similar banner with a Confederate flag flew over the stadium. The group, which apparently sponsored the banners, calls itself a voluntary association of people who “revere the South, Southern history and Southern heritage.”

PHOTO ESSAY: ‘Take them down!’

There, Frazier joined dozens of people who spoke on both sides of the issue during the City Council’s public comment period. So many signed up that each was limited to 65 seconds of speech, Council President Terrance Freeman told them beforehand. There was no legislation on the City Council agenda addressing the long-running issue of their removal.

Many people demanded the City Council act to “take them down!,” some calling the monuments a public disgrace. But a large number of other speakers, some wearing Confederate flags on their clothing, spoke in favor of leaving their heritage alone.

When his turn to speak came, Frazier stood up from his wheelchair and said he was angry that the City Council has kept the issue of memorial removal on the back burner. Despite repeated warnings from Freeman when his time limit was up, and with police officers asking him to leave, Frazier refused. He turned to the audience and demanded “remove the Confederate monuments! Take them down!” as others in the crowd joined the chant.

Frazier ultimately was pulled from the podium as he told officers he was handicapped. He was handcuffed, escorted to a police car and He spent the night in the Duval County jail, then was released after his court appearance the next day.

Frazier would not comment when asked if he would stick with the public speaker time limit at Tuesday’s City Council meeting as Phillips repeated that this case needs to be dropped.

“Every day that he is a defendant in a criminal case is an unjust, inappropriate day in Jacksonville,” Phillips said.

Fellow Northside Coalition member Robert Rutter was arrested with Frazier that night when he joined demands to take the monuments down, but his case has not been filed yet, Phillips said. 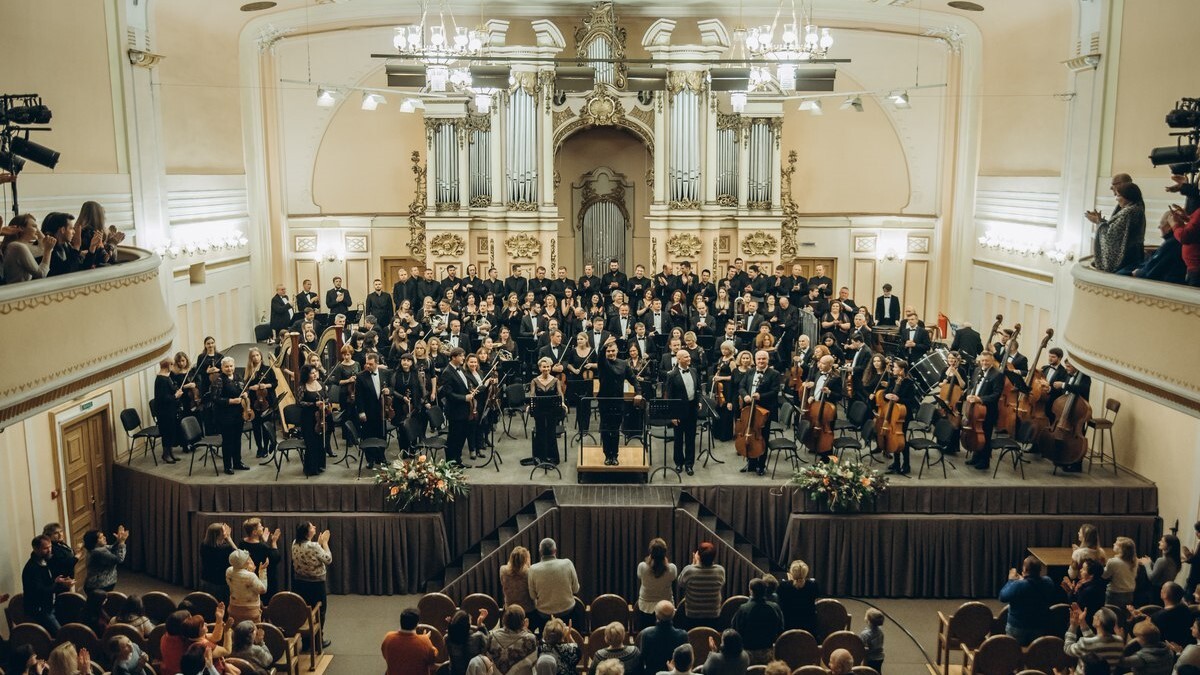