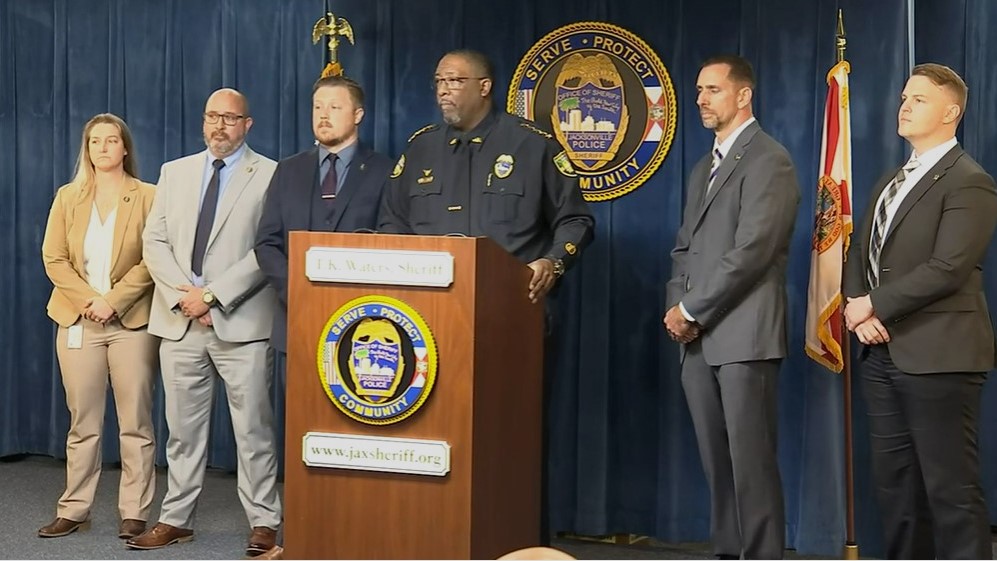 A man is behind bars on a murder charge after 13-year-old Prince Holland was shot and killed late Dec. 3 in the Lincoln Villas community in Northwest Jacksonville.

In announcing the arrest of Marcel Joshua Johnson, 22, on the murder charge, as well as four other charges for attempted murders, Sheriff T.K. Waters said the “callous murder” was the result of escalating violence between two rival street groups.

“ It was targeted, planned, and it was horrendous,” Waters said, as Holland’s family sat in front of him and members of the Sheriff’s Office’s homicide squad.

The family did not wish to speak about the arrest, police said.

Prince was heading home from football tryouts about 6:30 p.m. when the SUV he was in was hit with a barrage of bullets in the 5700 block of Moncrief Road, police said. An 11-year-old boy with him was injured, as was the 21-year-old driver, believed to be a coach, police said.

Two other boys in the SUV, ages 14 and 15, were uninjured, according to News4Jax, a WJCT News partner. Their vehicle was stopped at an intersection a mile from The Legends Center on Soutel Drive, where the victim had tried out for football. 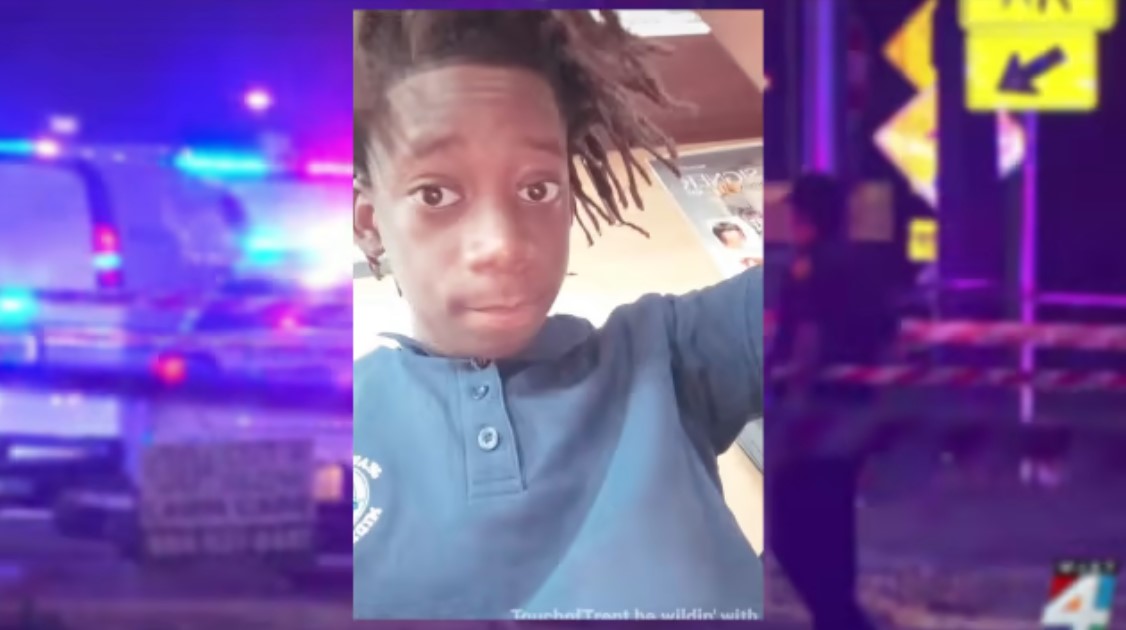 According to Johnson’s arrest report, two of the shooting victims were transported to UF Health for medical treatment, but Holland was dead at the scene. Homicide detectives discovered the victims’ vehicle had been “actively pursued by another vehicle” just before the shooting.

The other vehicle pulled up next to the SUV and one suspect “indiscriminately opened fired into the victims’ vehicle,” the report said.

After a search that included social media, Johnson was identified as one of the suspects, the report said. Others are sought. “I want to take this opportunity to speak directly to those who committed these crimes — we are coming for you,” Waters said. “We won’t rest; we will not tire; and you will be held accountable.”

The sheriff said he could not provide more details about the case because the investigation is continuing. Homicide officials did identify the street groups simply known as “3” and “320.”

Johnson was initially arrested Dec. 16 on charges of possession of marijuana and resisting an officer without violence, according to Duval County jail records. His latest charges, including another for shooting deadly missiles, were filed just before 11 a.m. Monday, jail records show. 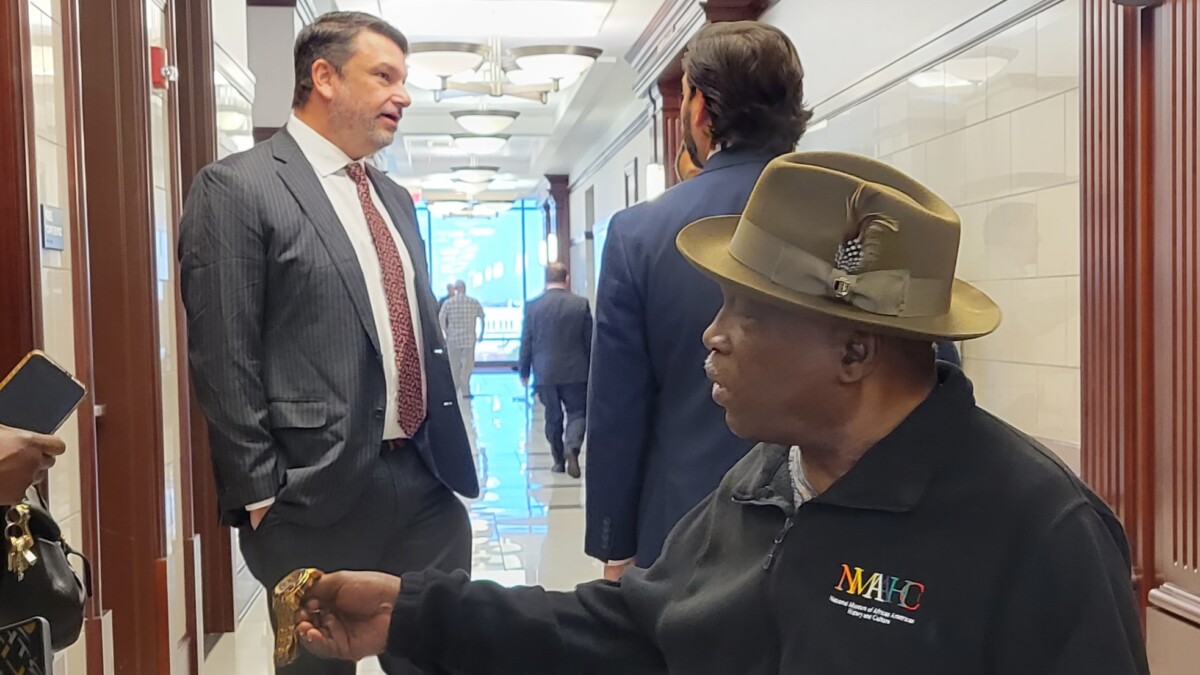 Activist Ben Frazier will return to the place where he was arrested a month ago to continue his demand for action to get rid of Confederate monuments. Read More