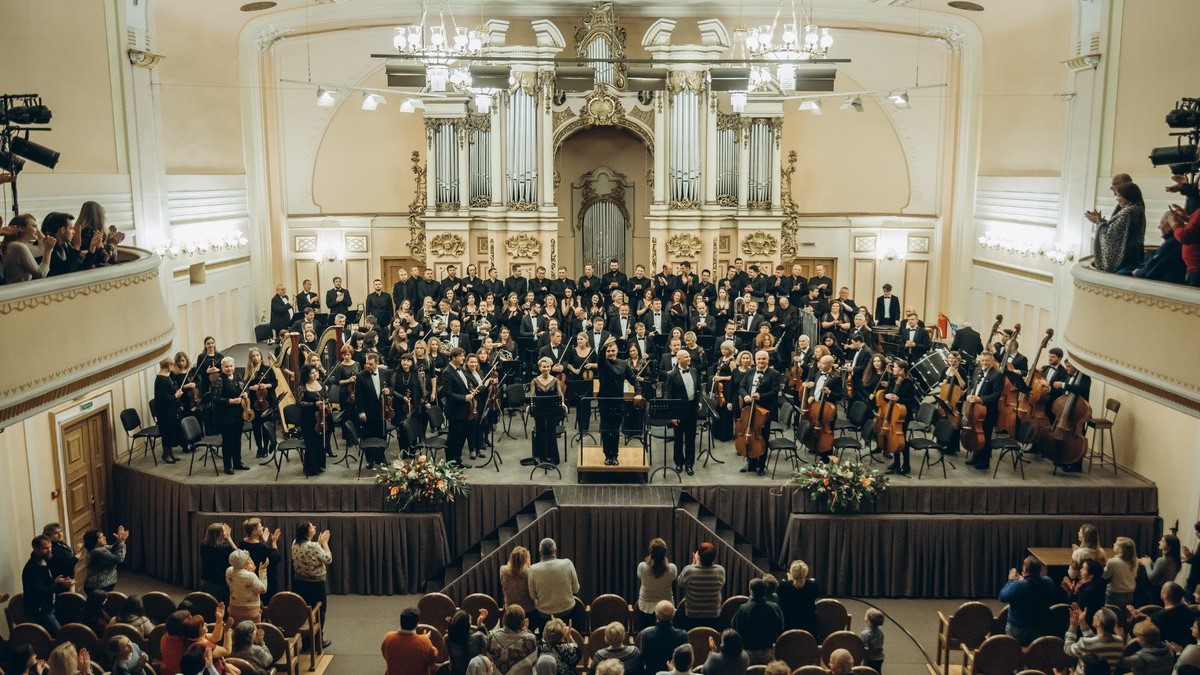 The artistry of Ukraine: Lviv Philharmonic Orchestra comes to Jax

Their nation has been under attack by Russian forces for a year, their families and friends enfolded in a cold and dark winter again as rockets blast their homes.

Yet for one night, the explosions of war will recede as the soaring sounds of the Lviv National Philharmonic Orchestra of Ukraine help ring in the 22nd anniversary season of the Amelia Island Chamber Music Festival.

Led by Principal Conductor Theodore Kuchar, the concert is at 7:30 p.m. Jan. 17 at First Baptist Church Amelia Island, 1600 S. 8th St. in Fernandina Beach, with music including Bruch’s Violin Concerto No. 1 in G minor and Beethoven’s Symphony No. 7 in A major.

The orchestra has been touring the country for over a year, including one of its latest concerts on New Year’s Eve at the Eastman School of Music at the University of Rochester. But as the musicians tour through Florida on a State Department-sponsored concert tour so far from the battles battering their home, it is “extraordinary” that they approached the festival to play in Fernandina Beach, Amelia artistic director William Ransom said.

“The fact that it is happening now is in a sense even more important,” he said. “It would have been a wonderful, wonderful concert given any circumstances. But now it will really give us a chance to show us the power of music to bring us together, to promote harmony and peace, and hopefully for both the musicians and the audience to have a little respite from the unimaginable time that country is going through.”

Some of the most famous conductors in classical music have performed with the orchestra. Since 2018, Kuchar, an American of Ukrainian origin, has been the main guest conductor, then chief conductor as of last year.

The orchestra has toured in many countries around the world, including Poland, Italy, Spain, France, Switzerland, Germany, the Netherlands and China. And it had booked the Amelia Island concert for more than a year, so Ransom said it was planned “before the war was even on anybody’s radar.”

“As it turned out, the timing has been incredible,” he said.

Tragically, that means none of the orchestra members have been home to see what has happened to their homeland and city, he believes.

“There’s a great sense of pride at representing the very best of their country and the very best of humanity in this great music, performed by these musicians who dedicate their lives to perfecting their craft like this,” Ransom said.

Ticket prices for the Lviv National Philharmonic Orchestra of Ukraine range from $55 to $85 each. As of last week, about 700 tickets had been sold for a performance that can seat 950 people, Ransom said.

The chamber music festival opens at 7:30 p.m. on Friday with a performance by the Dover Quartet, at the Memorial United Methodist Church Sanctuary. Ticket prices are $65 each.

Tickets for these concerts and the entire season can be purchased at www.aicmf.org or by calling (904) 261-1779. 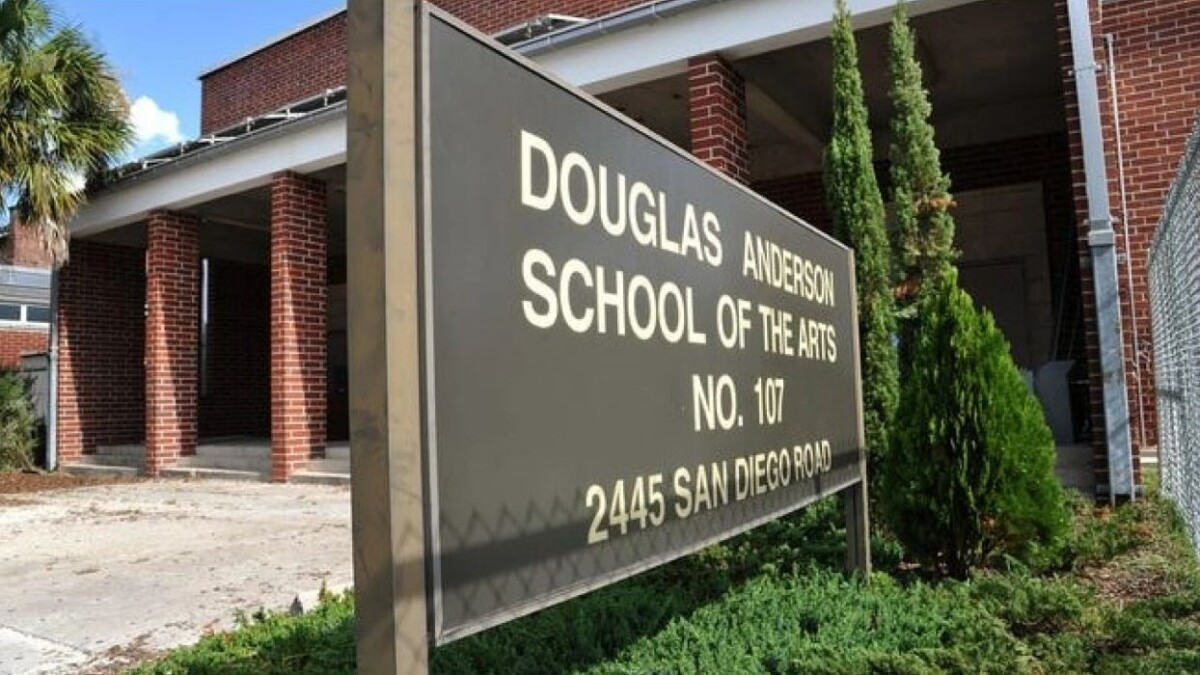 Douglas Anderson School of the Arts pulled the plug on the production of "Indecent." Read More