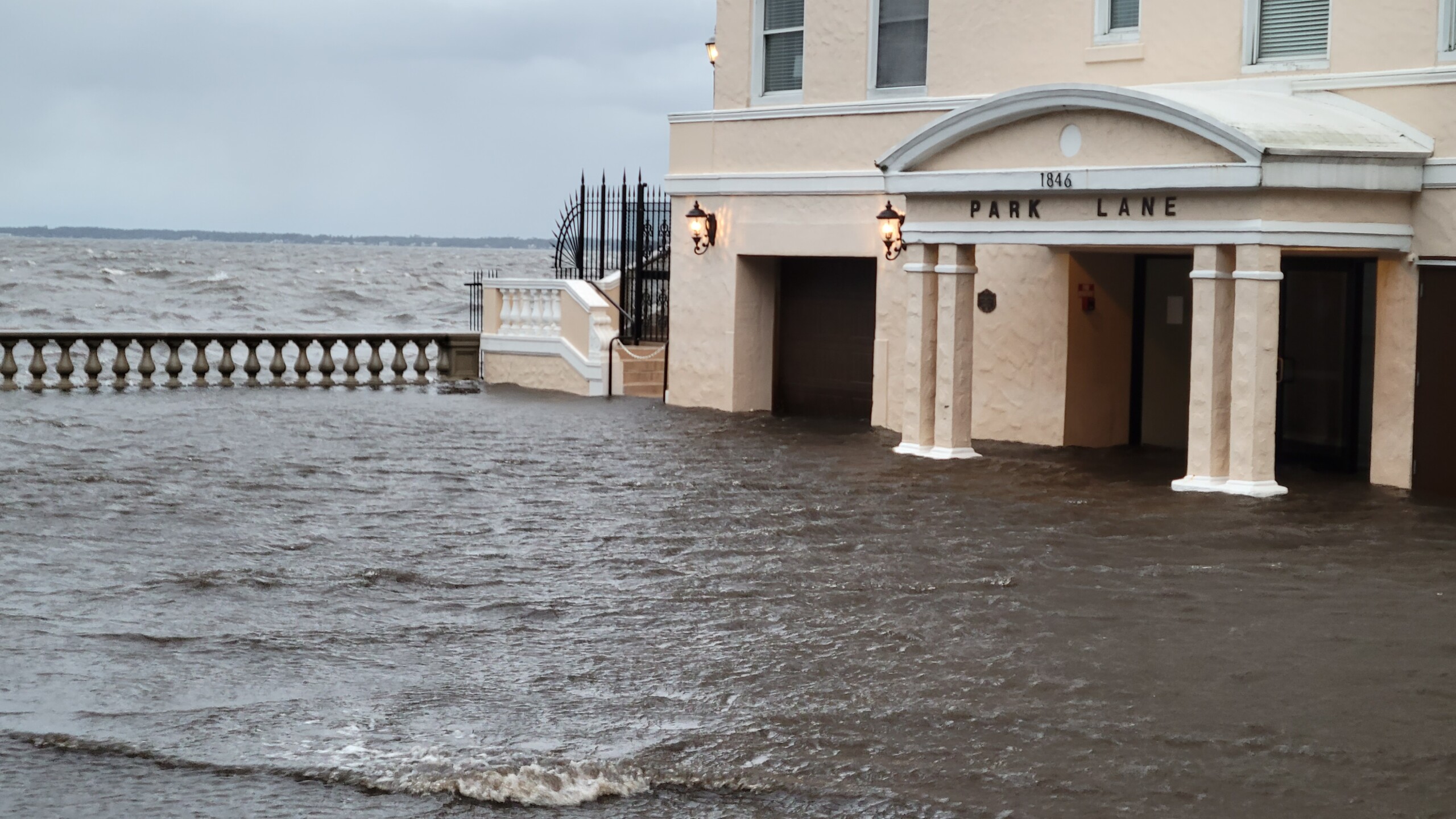 With Florida’s property-insurance system in turmoil, state lawmakers could be poised to take major steps to try to stabilize the market during a special legislative session next week.

Those issues include trying to curb costs of lawsuits over insurance claims; boosting the availability of critical reinsurance; limiting a long-controversial practice known as assignment of benefits; and bolstering the financial stability of the state-backed Citizens Property Insurance Corp.

Detailed bills have not been released for the special session, which will start Monday.

During a news conference last month, Renner said lawmakers will look at a “kitchen sink of options” to try to stabilize the market and expand private coverage. But he also cautioned that whatever changes the Legislature makes during the special session will not lead to immediate rate reductions for consumers.

The proclamation Tuesday also said lawmakers will take up proposals to provide tax relief and other assistance to people who sustained damage in Hurricane Ian and Hurricane Nicole. They also will consider a priority of Gov. Ron DeSantis to provide bill credits for motorists who frequently use toll roads.

“As outlined in the proclamation, we will consider further reforms to ensure Floridians have access to reliable and affordable property insurance, legislation that provides property tax relief to Floridians whose homes are uninhabitable due to recent hurricanes, and legislation that establishes a statewide toll credit program for frequent Florida commuters,” Passidomo wrote Tuesday in a memo to senators.

Private insurers have shed hundreds of thousands of policies and sought large rate increases during the past two years because of financial problems. Six insurers have been declared insolvent this year.

Meanwhile, Citizens, which was created as an insurer of last resort, has seen its number of policies soar to more than 1.13 million as of Friday. State leaders have long sought to keep policies in the private market, at least in part because of financial risks to Citizens from major hurricanes.

Lawmakers held a special session in May to try to stabilize the market, but problems have persisted. Among the steps that lawmakers took during the May session was to provide $2 billion for reinsurance, which is essentially backup coverage that insurers need to handle large amounts of claims.

During the news conference last month, Renner indicated lawmakers could consider tapping state reserves to help with reinsurance. Renner, however, said he did not want to make a “long-term commitment to underwrite insurance.”

A day after Renner’s Nov,. 22 news conference, Fitch Ratings released an analysis that said overall reinsurance prices are expected to increase by more than 10 percent in 2023, pointing to losses from disasters such as Hurricane Ian and “increasing frequency and severity of natural catastrophe claims.”

Fitch also said it expects tighter restrictions when reinsurance policies are renewed in 2023, while raising the possibility that Florida property insurers will not be able to buy all of the reinsurance they need.

“Nevertheless, we believe demand for property catastrophe reinsurance during the 2023 renewals season will be broadly met, except for Florida,” the analysis said.

Perhaps the noisiest issue of the special session will focus on limiting litigation costs and, particularly, whether to change a law that often leads to insurers paying the fees of plaintiffs’ attorneys. The insurance industry blames lawsuits for many of its problems, while plaintiffs’ attorneys argue litigation helps hold insurers accountable for properly paying customer claims. 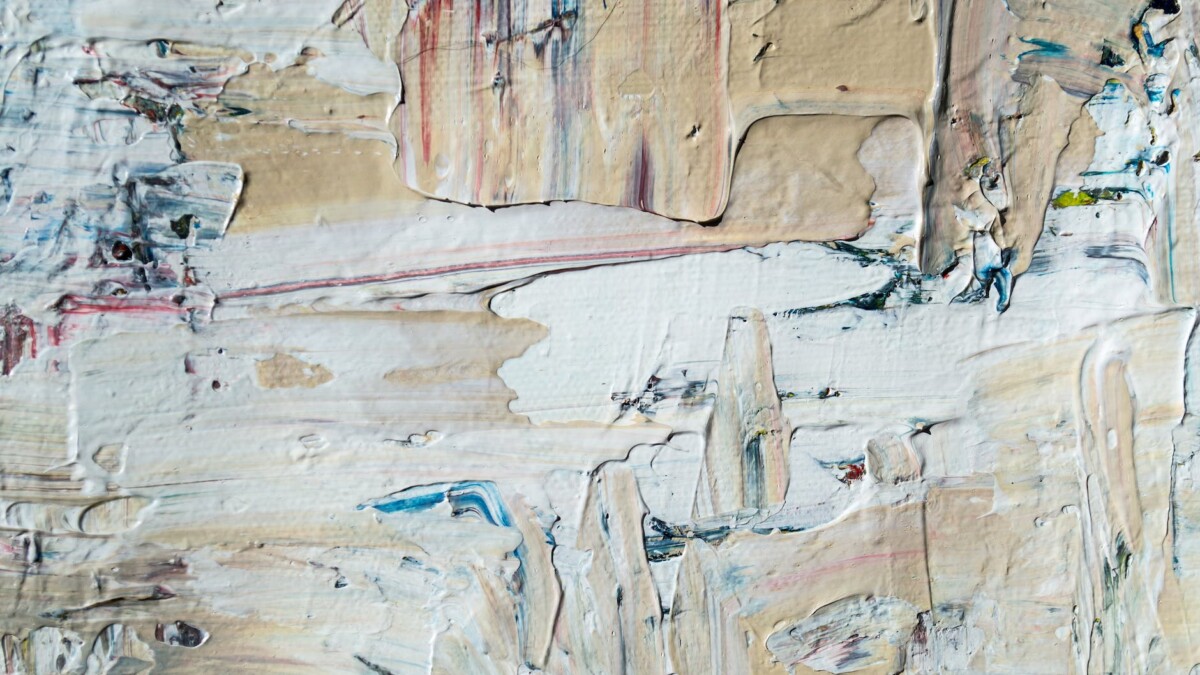 Duval County Public Schools Superintendent Diana Greene is nearing half a decade in her position, a remarkable feat. Greene, who was honored as Florida’s Superintendent of the Year last year, is nearing the 21st century tenure record of Ed Pratt-Dannals, who also had roughly five years as supe.  She has a ways to go before she matches superintendents of the ...
END_OF_DOCUMENT_TOKEN_TO_BE_REPLACED
Read More