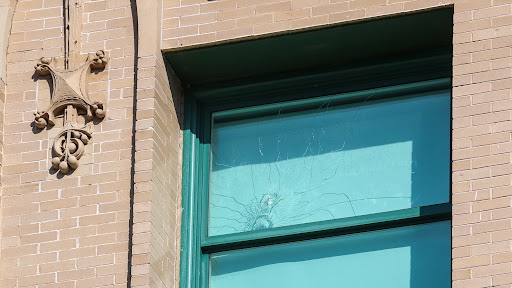 A bullet appears to have been shot at Mayor Lenny Curry’s office window at City Hall this week.

As the Jacksonville Sheriff’s Office were investigating Tuesday morning, a charter plane pulled a Confederate flag and banner criticizing the mayor over Downtown, repeating a similar stunt before the Nov. 27 Jacksonville Jaguars game.

The mayor’s office had no comment Tuesday on the window damage, when it might have been caused, or who discovered it, other than “we are grateful to JSO for investigating this matter.” As of this story’s publication, Curry has not addressed either the window or the banner on Twitter, his favored public platform.

City Councilman Matt Carlucci, who was in the mayor’s office on Tuesday morning, called what happened “despicable.”

Tuesday morning’s banner, with a Confederate flag leading the charge, read “Curry, Stop Your Hate!” It also included the web address for Save Southern Heritage Inc., which calls itself a voluntary association of people who “revere the South, Southern history and Southern heritage,” and want to see it preserved. 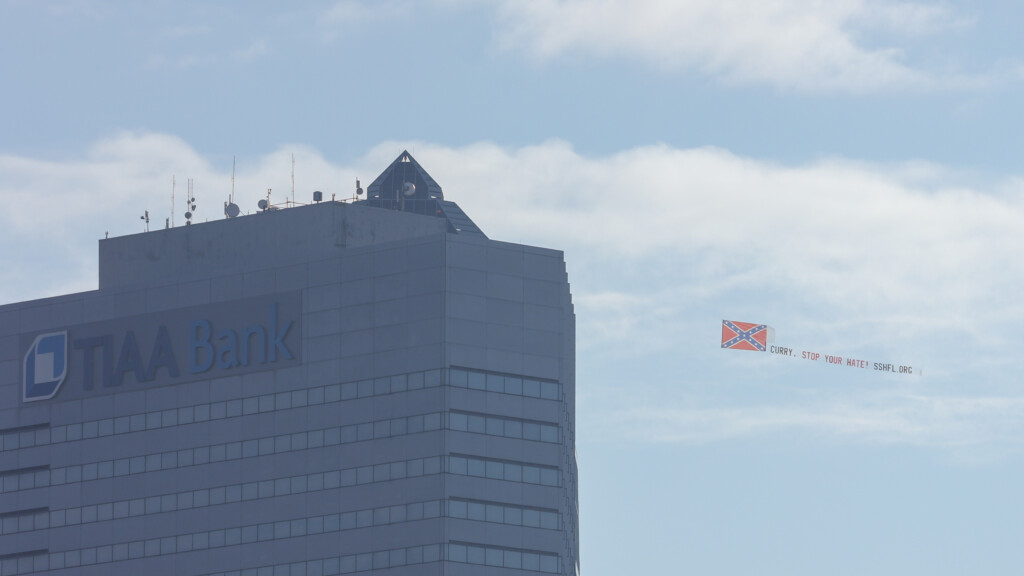 The Save Southern Heritage group flies a banner over Downtown Jacksonville on Tuesday, Dec. 6, 2022. | Will Brown, Jacksonville Today

The group claimed responsibility for the earlier banner flown over the football game, which read “Put Monuments Back.” It alluded to the city’s removal of a monument to a Confederate soldier that sat across from City Hall in what was then called Hemming Park, since renamed James Weldon Johnson Park.

Curry condemned the earlier display, tweeting, “There is no place for hate of any kind in our City.” He also noted that he has allocated money for removal of other Confederate monuments from public property and “empowered” the City Council to take action. But the Council has not taken action on monuments since.

When asked by Jacksonville Today about the Nov. 28th plane banner, Gov. Ron DeSantis last week in Jacksonville called it the work of “some jabroni that nobody cares about.” 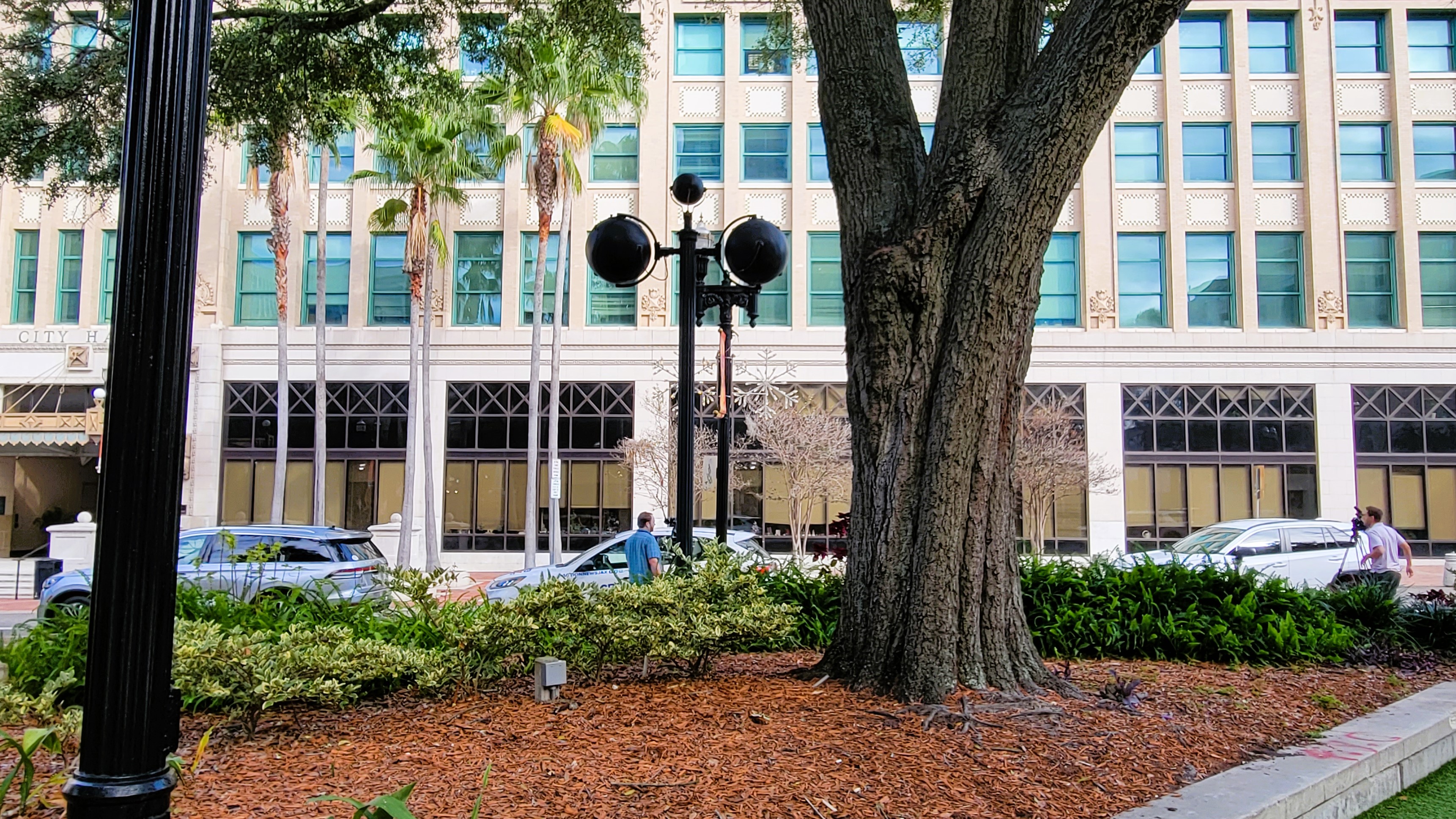 The mayor’s office said the Jacksonville Sheriff’s Office is investigating the incident when asked on Tuesday morning. The Sheriff’s Office had no comment, referring to a police report filed just after 11 a.m. on Monday in response to a call from a City Council staff member.

That report does not mention a bullet hole, only the discovery of “some bullet casings” in James Weldon Johnson Park on Monday morning.

“The complainant stated that she was walking through the park during her break when she came across the casings and she contacted JSO immediately,” the report said. “Per HQ there have not been any persons shot calls or discharged firearms since 11/8.” (That refers to an earlier police report which is not available right now. )

It is not clear whether the banner and the window incidents are connected.

This is not the first time this year that City Hall windows have been damaged.

In early February, someone used a piece of steel rebar to smash 20 windows on the ground floor, JSO said. A 62-year-old man was found face down on the street outside City Hall and charged with criminal mischief, according to WJCT News partner News4Jax. 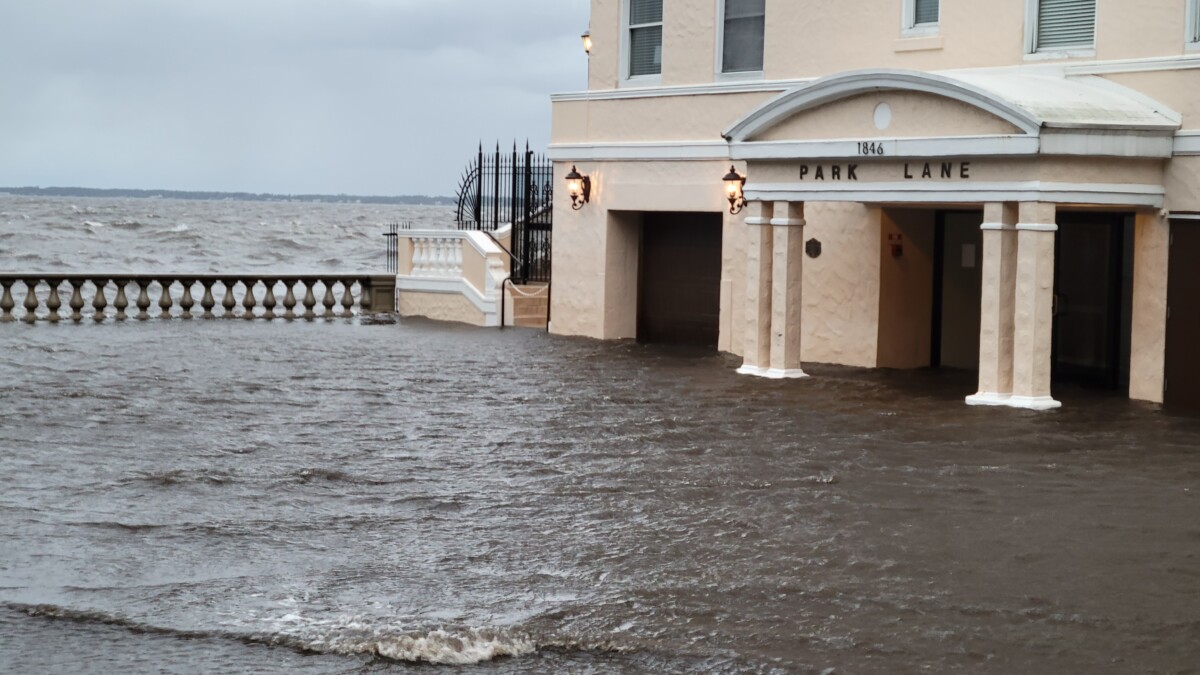 With Florida’s property-insurance system in turmoil, state lawmakers could be poised to take major steps to try to stabilize the market during a special legislative session next week. Senate President Kathleen Passidomo, R-Naples, and House Speaker Paul Renner, R-Palm Coast, released a formal session proclamation Tuesday that indicated lawmakers will consider a series of hot-button insurance issues. Those issues include ...
END_OF_DOCUMENT_TOKEN_TO_BE_REPLACED
Read More