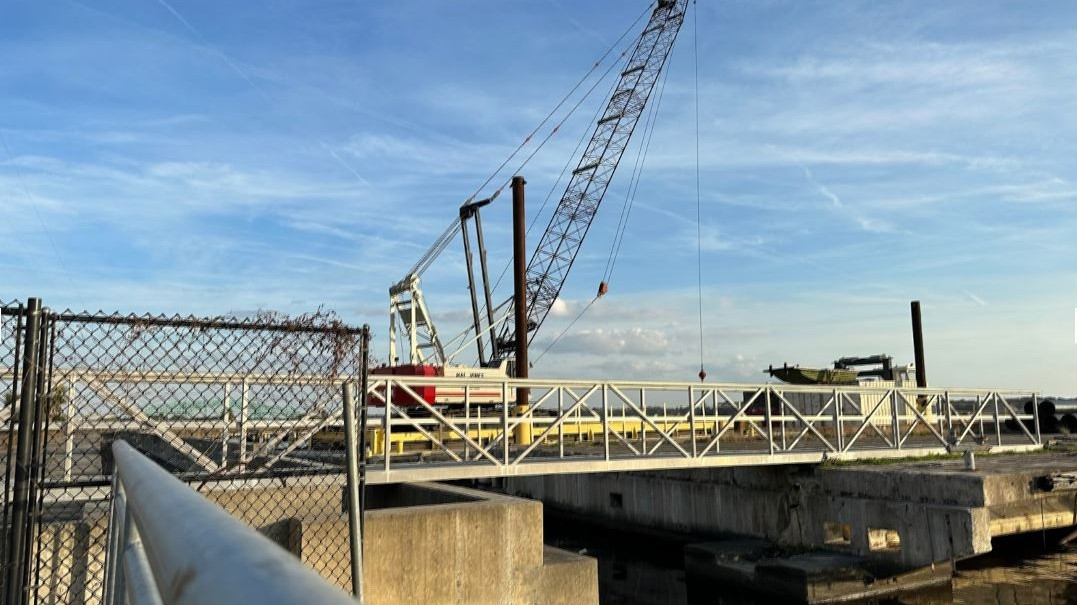 USS Orleck could move to new home by March 31

The USS Orleck, docked outside the Hyatt Regency Jacksonville hotel, could move to its new home by March 31.

The Jacksonville Downtown Investment Authority board this week advanced a 10-year licensing agreement for the nonprofit operator of the Orleck to move the ship to Pier 1 at the Shipyards — farther east along the St. Johns River, according to the Jacksonville Daily Record, a WJCT News partner.

A large crane has been working at the new Pier 1 site installing mooring structures at the dock.  The city will provide permanent water, sewer and electric service. 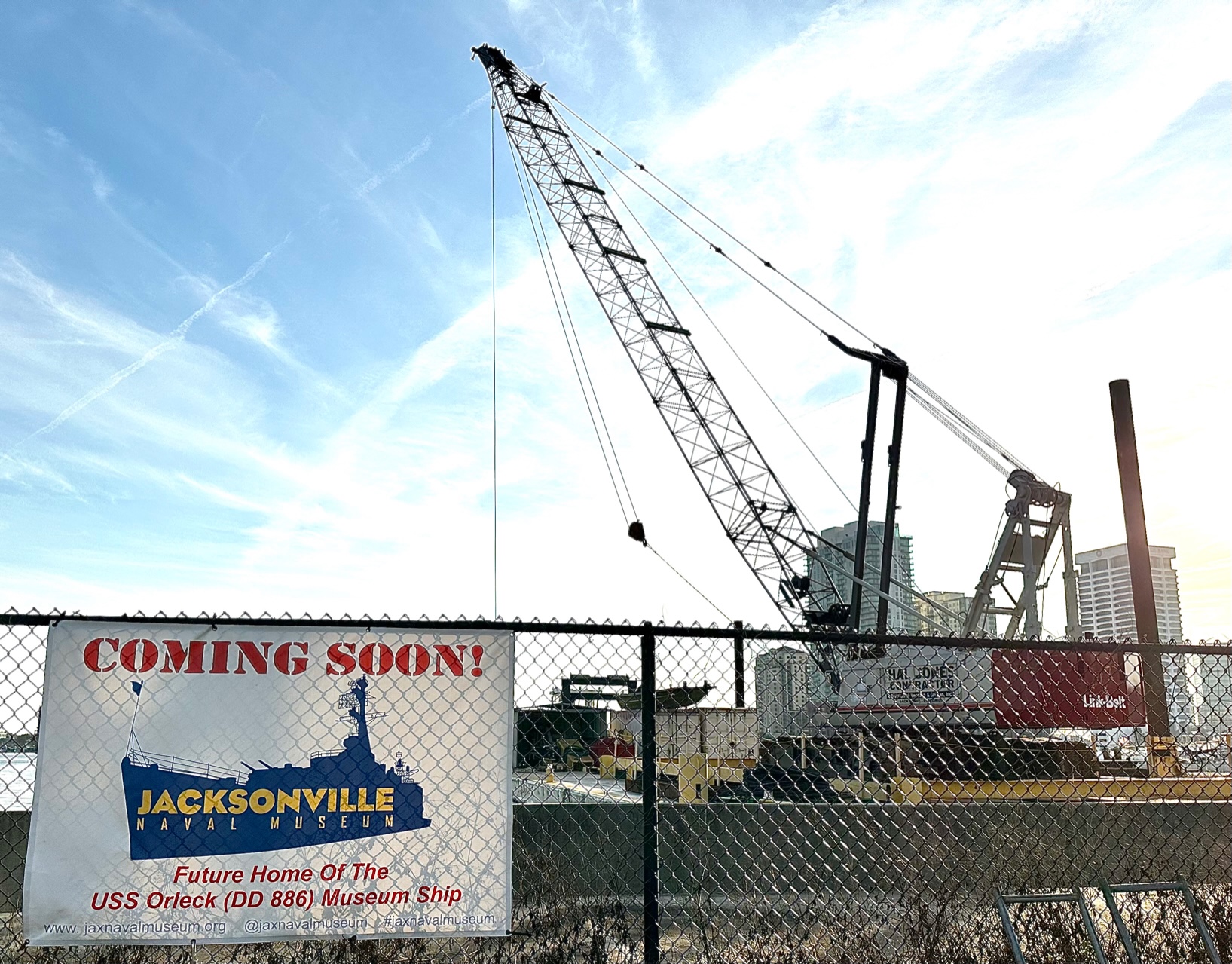 The hotel operators complained in December that the ship was having a “significant negative financial impact” on its business. The ship’s presence there was always considered temporary, but General Manager Joe Hindsley said the hotel got only a few days’ notice that the Orleck was coming last March.

The Gearing-class destroyer was built in 1945 and operated in the Navy’s 7th Fleet during the Korean War. The 390-foot warship then did duty during the Vietnam War, wearing the nickname “The Grey Ghost of the Vietnam Coast.” The Orleck later served as a training ship before its sale in 1987 to the Turkish Navy, where it served until 2000.

The Orleck became a floating museum in Texas, then moved in 2010 to Lake Charles, Louisiana, as part of another waterfront attraction. Ownership was transferred in 2019 to the Jacksonville Naval Museum, and towed last March to its current Downtown site outside the Hyatt on East Coastline Drive. 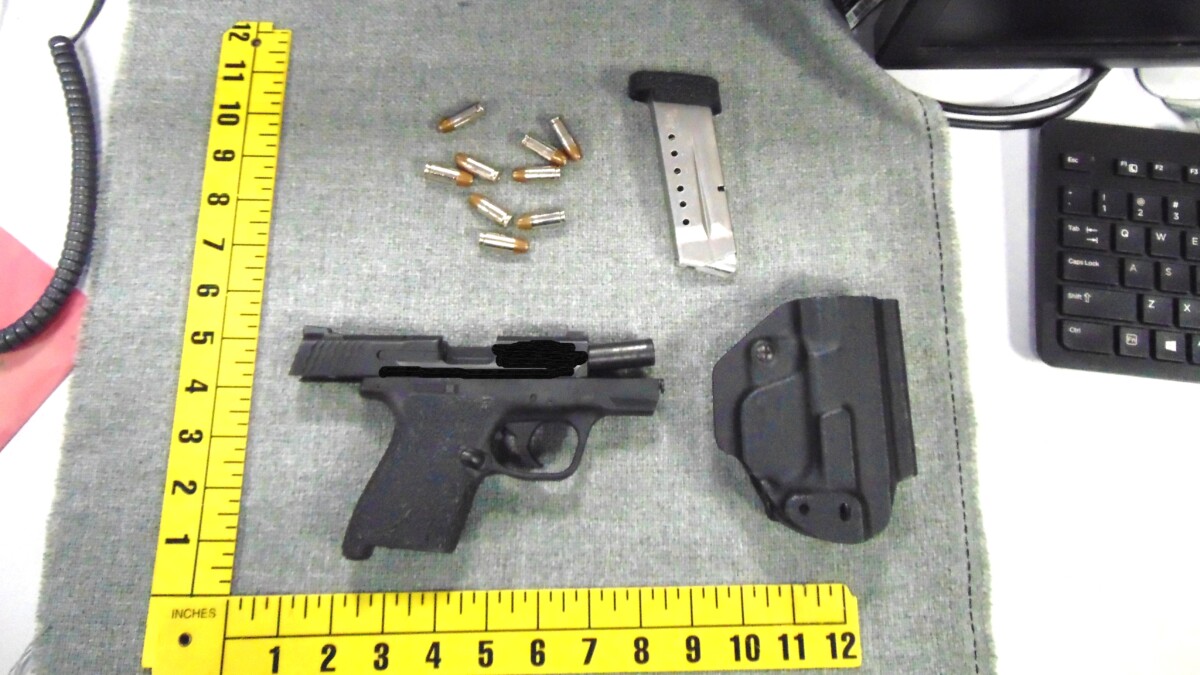 Jacksonville’s airport had the state’s highest rate of confiscated guns last year, during a record year for weapon seizures nationwide, according to new federal data. Here’s how Florida’s busiest airports stacked up in 2022, according to data from the Transportation Security Administration: Jacksonville International Airport: 2.6 million passengers, 73 guns seized, one for every 35,578 passengers. Tampa International Airport: 8.4 ...
END_OF_DOCUMENT_TOKEN_TO_BE_REPLACED
Read More