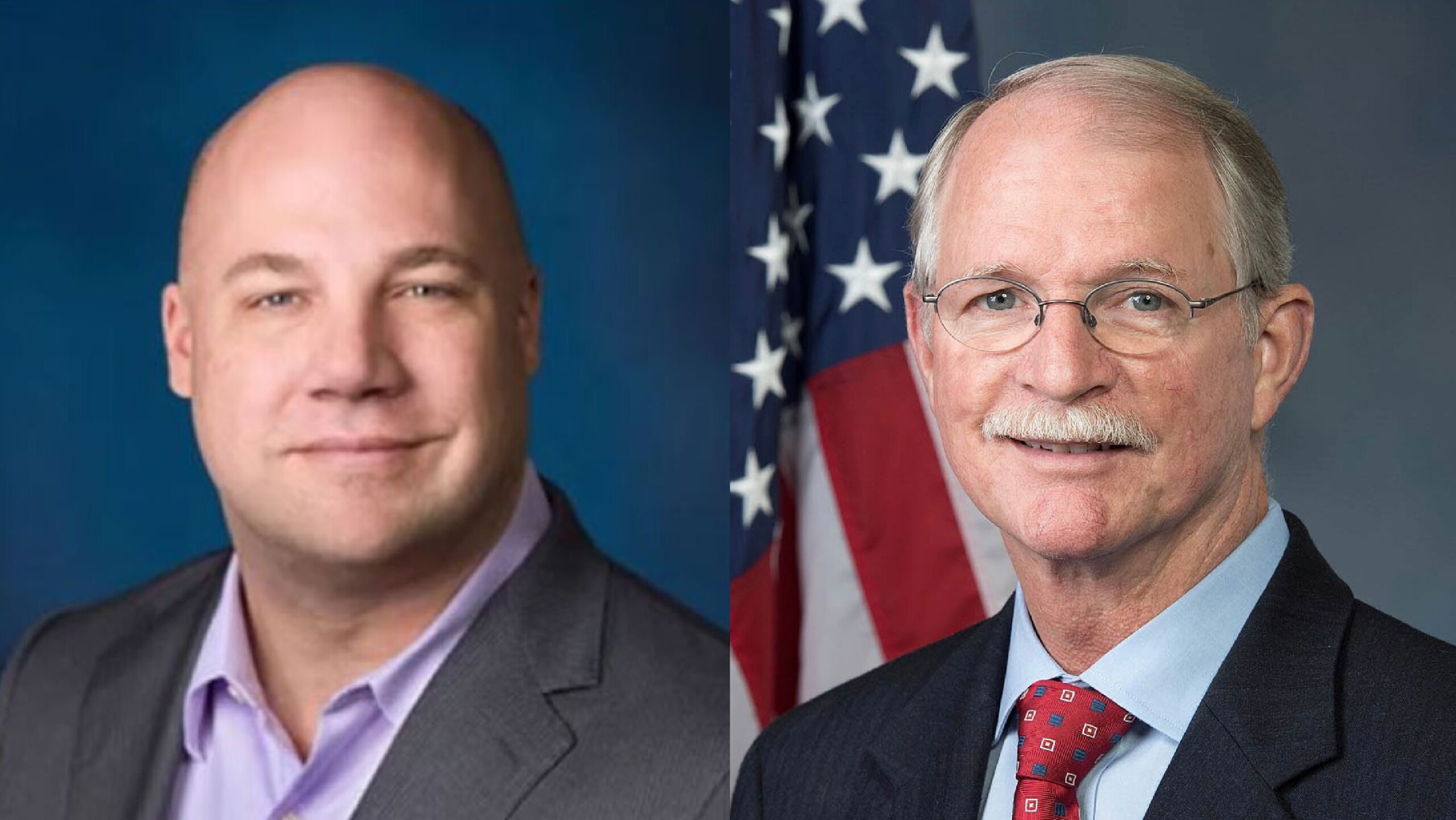 Kent Stermon, the influential Republican donor who was under criminal investigation when he died last month, was issued five separate badges giving him access to Jacksonville Sheriff’s Office buildings, starting in 2013 under former sheriff and current Congressman John Rutherford.

About 400 people not employed by the city have been granted access to the Sheriff’s Office over the past decade. Most are contractors and interns, but Stermon was one of nine classified as part of the “sheriff’s circle.”

Stermon used his badges to access multiple sheriff’s office substations, JSO aviation facilities and investigative areas. He had access, for example, to one area the Sheriff’s Office has refused to disclose under a Florida law that protects “surveillance techniques or procedures.”

The Sheriff’s Office has released conflicting records that hide exactly how Stermon used his cards, and has not explained why a non-employee member of the community had such widespread access – including late at night.

Rep. Rutherford, R-FL4, did not respond to multiple requests for comment this week.

Stermon died by apparent suicide in early December, while under “active investigation” by the Jacksonville Sheriff’s Office. The department has not disclosed the nature of that investigation, but the State Attorney’s Office told Jacksonville Today this week that it is assisting.

When Jacksonville Today asked why Stermon had five separate access cards, JSO public information officer Christian Hancock said: “The specific reason for the issuance of multiple cards over the 8+ year duration is not documented. But this could have been for any number of reasons, to include having been lost, stolen, damaged, updating a picture, etc.” He added that each prior card would have been “disabled, confiscated, and destroyed (if applicable) upon receiving a new one.”

The Sheriff’s Office’s security policies say someone could be denied a JSO badge for “any pending felony criminal or theft case.” Stermon’s most recently issued of the five access cards was granted Nov. 22, 2018, under former Sheriff Mike Williams. It was deactivated on Nov. 30, 2022 – the day after officers filed a police report in their investigation of Stermon.

JSO reports show that the agency was notified Nov. 29 of a “potential crime” involving Stermon.  The incident is reported as having occurred Nov. 18, though the Sheriff’s Office withheld the location under a legal provision that protects ongoing investigations.

The name of the officer leading the investigation is also concealed under a provision in Florida law that protects “undercover personnel.”

After Stermon’s death last month, the sheriff’s office released five years’ worth of access logs at the request of Jacksonville Today. They showed that Stermon used his badges more than 700 times since 2017 and on at least 25 separate dates in 2022. (The Sheriff’s Office had previously told Jacksonville Today those records did not exist, but now says the missing logs were due to a “software issue.”)

Normal business hours for the Police Memorial Building are 8 a.m. to 5 p.m, according to Sheriff’s Office policies.  The Police Memorial Building has a 24-hour gym that could account for Stermon’s late night visits, but he did not have a release of liability form on file, JSO said, responding to a Jacksonville Today records request. All employees or guests must complete that form to use the gym.

The Sheriff’s Office has been inconsistent in explaining why it is withholding information about nearly 700 doors Stermon accessed over five years.

In most cases, the information was redacted from public records based on a Florida law that protects building security or fire safety system plans. But in other cases, the office cited a provision that protects police departments from revealing surveillance techniques or procedures.

Both explanations conflict with JSO’s own actions last summer in response to another records request from Jacksonville Today. At that time, JSO provided a log of badge swipes by former Sheriff Williams. The same category that is blacked out in the Stermon logs – door “device description” – is public in the Williams document, which shows which days Wiliams went to the gym and accessed the front gate, side gate, elevators and various other doors. 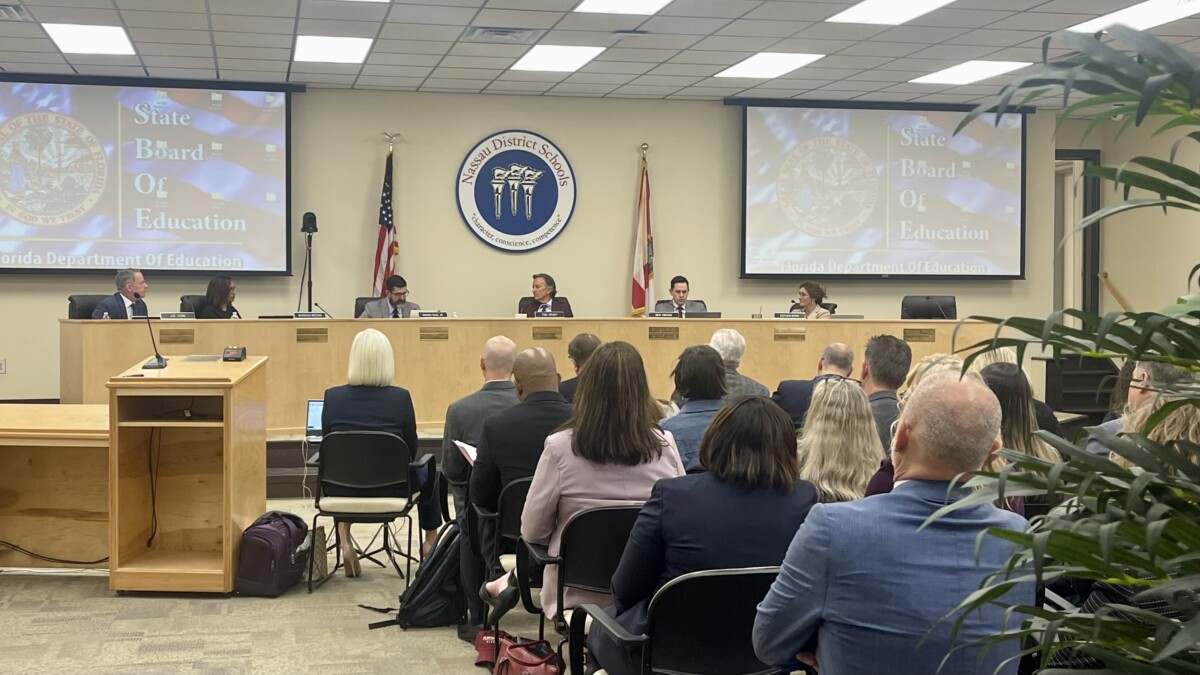 The State Board of Education signed off on measures in alignment with the priorities of Governor Ron DeSantis. Read More