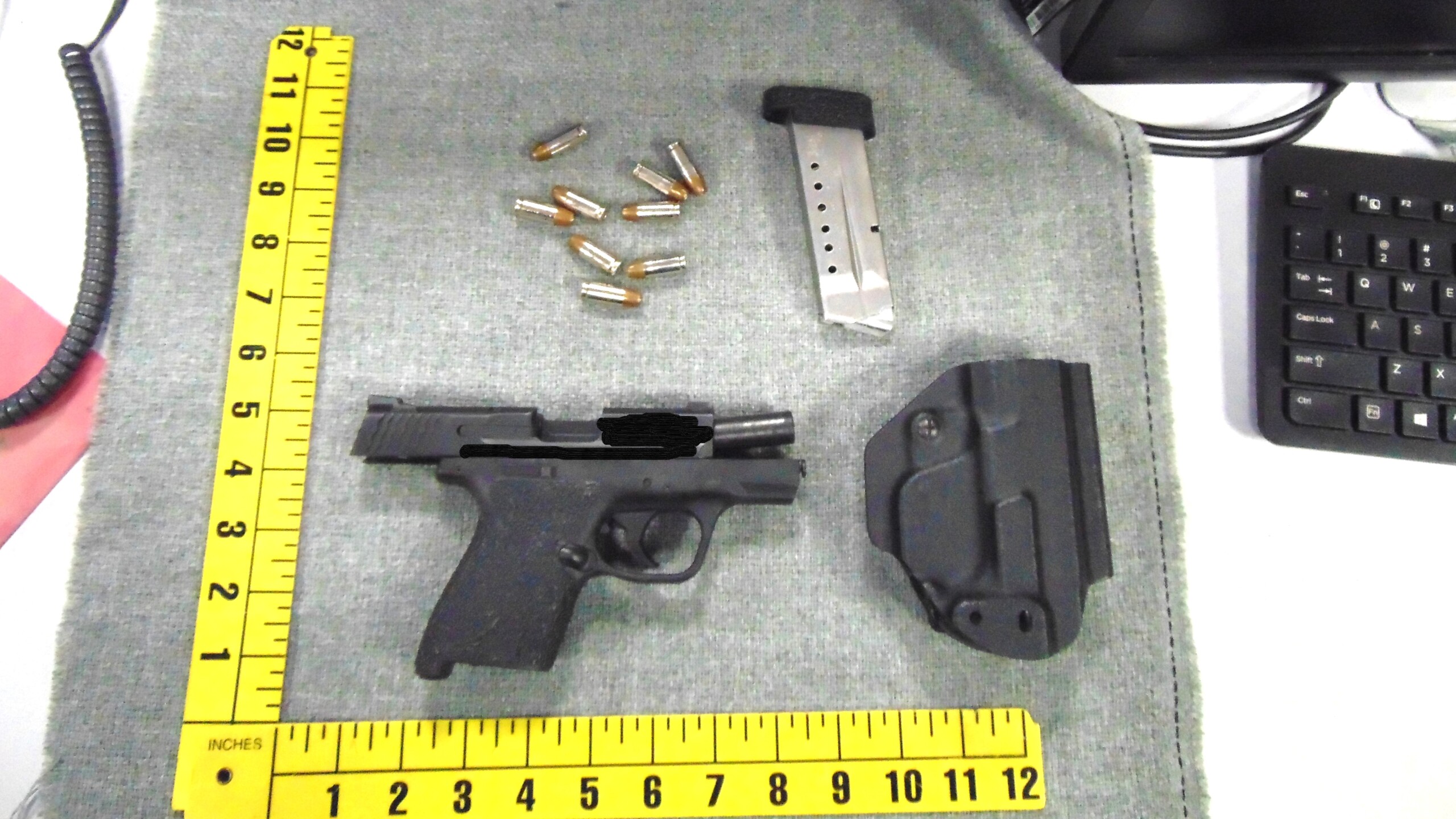 Jacksonville’s airport had the state’s highest rate of confiscated guns last year, during a record year for weapon seizures nationwide, according to new federal data.

Here’s how Florida’s busiest airports stacked up in 2022, according to data from the Transportation Security Administration:

Hartsfield-Jackson Atlanta International Airport, the nation’s busiest airport, topped the list of seized weapons with 448, the most ever recorded since the inception of the TSA. 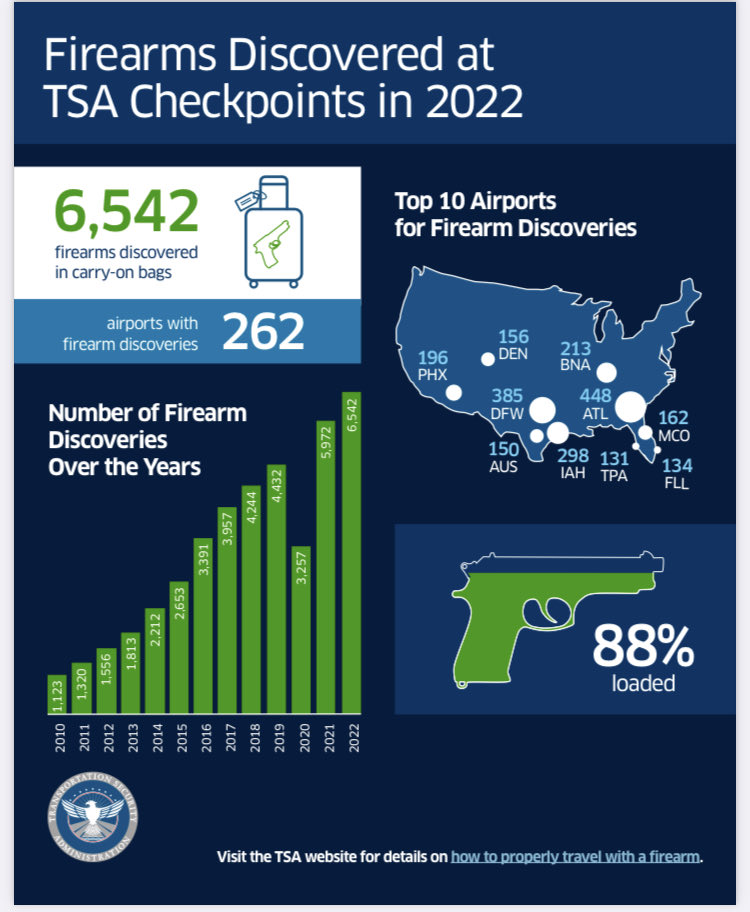 In total, 6,492 guns were seized nationwide in 2022, topping 2021’s total by 1,170 weapons, TSA said. Eighty-eight percent of all seized guns nationwide were found to be loaded, TSA said.

In 2022, TSA screened about 761 million passengers and crew at airports nationwide. Its officers stopped 6,542 firearms at airport checkpoints, or one firearm for every 116,394 travelers screened.

Firearms can be transported on a commercial aircraft only if they are unloaded and packed in a locked, hard-sided case that is placed in checked baggage. Any type of replica firearm is also prohibited in carry-on baggage and must be transported in checked luggage.

If a TSA officer sees the image of a firearm on the X-ray screen, the local airport law enforcement agency is notified to respond to the security checkpoint. The firearm is kept in the X-ray machine until the police officer removes it, then makes contact with the weapon’s owner, TSA said.

In addition to potential criminal citations for bringing a firearm in carry-on luggage, TSA can levy a civil penalty again the traveler, the amount determined by whether it was loaded and the accessibility of ammunition. People who violate rules regarding traveling with firearms lose Trusted Traveler status and TSA PreCheck benefits as well.

For more information on transporting guns and ammunition, check the TSA website. 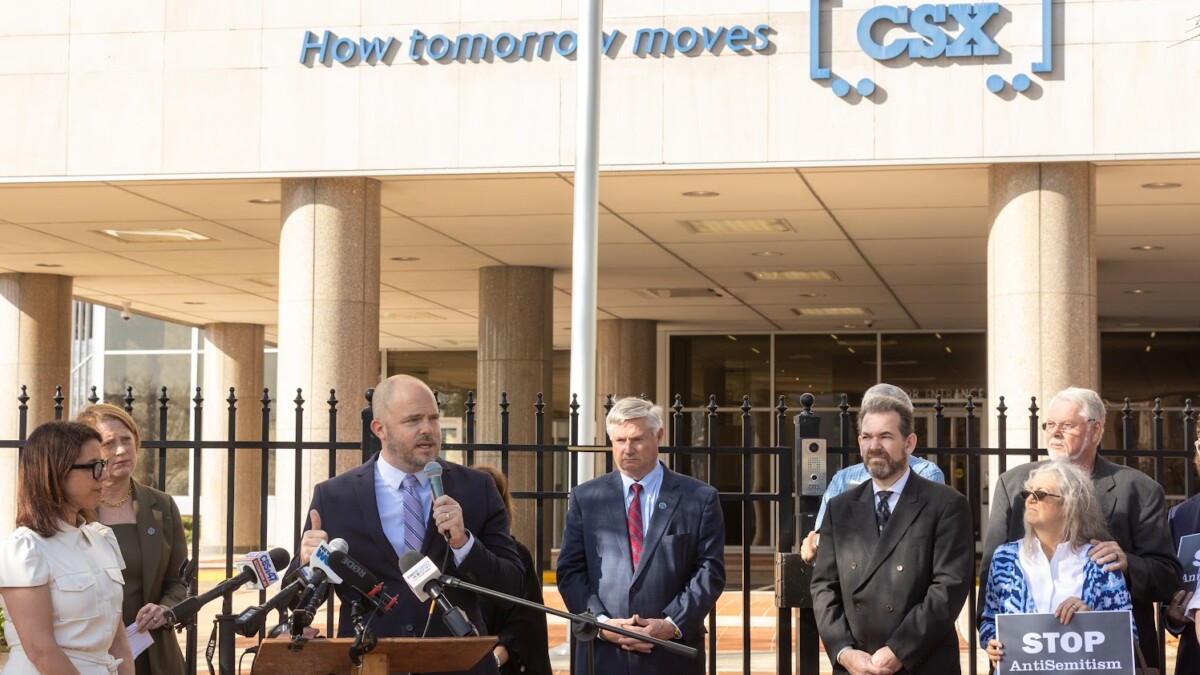