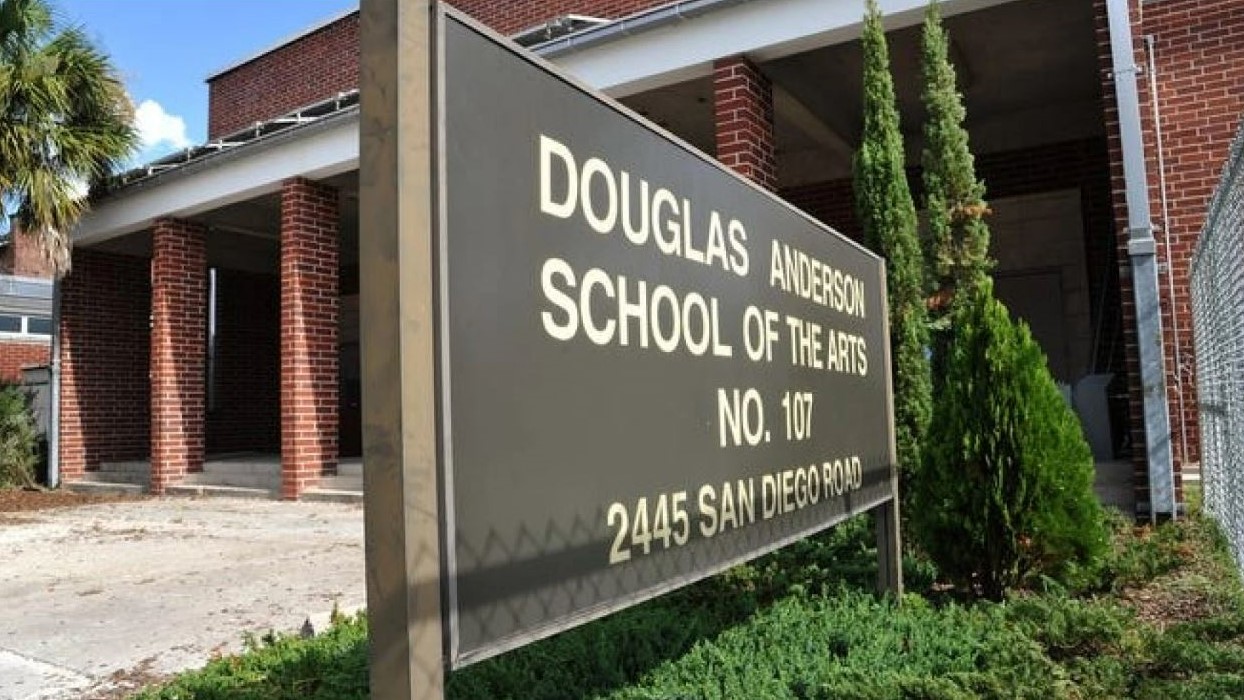 A high school production of “Indecent,” a play about censorship featuring a prostitute and gay Jewish characters, has been canceled due to what Duval County Public Schools describes as “inappropriate” content.

The decision saddened and angered the cast from Douglas Anderson School of the Arts, who pointed out the irony of dropping the curtain on a play about censorship.

The play recounts the history of Sholem Asch’s 1907 Yiddish play “God of Vengeance,” which was controversial at the time of its release. Asch’s play tells the story of a Jewish brothel owner who turns to bribery so his daughter can marry a rabbi’s son. However, the daughter falls in love with one of her father’s prostitutes. Asch’s script includes a sex scene between the two women.

In an email to families of Douglas Anderson cast members, Principal Tina Wilson wrote that the school’s spring production of “Indecent” would be replaced by the play “Seagull,” a Chekhov play that follows the lives of young artists and explores the clash between generations. Wilson described it as “more suitable for student performers and student audiences.”

“Although students were required to provide parental consent to appear in the original selection, a closer review of the mature content of ‘Indecent’ led us to the conclusion that ‘Seagull’ is better suited for a school production,” she wrote.

The district said the decision has no relevance to new Florida laws restricting discussion of race and gender topics. Instead, it was “a function of our responsibilities to ensure students engage in educational activities appropriate for their age,” the statement said.

The district did not answer questions about how play selections are reviewed and who specifically made the decision to cancel the production. What is clear is that many residents and students involved in the production aren’t happy about the decision.

Student and cast member Madeline Scotti took to Instagram to voice her concerns.

“Tonight during rehearsal our company was notified that the school board is shutting us down, not because of, but related to the ideals stated in the ‘Don’t Say Gay’ bill. ‘Indecent’ is a story about how detrimental censorship is, about how its damaging effects can ruin a nation and a community. I don’t need to point out the irony,” she says in the video. “‘Indecent’ is about the purity of love, the strength within a community and the shallowness of those who try to silence identity.”

Scotti continues, struggling to hold back tears: “They are trying to tell us that this play is dirty, immoral, obscene and, of course, indecent. And by that nature, they are trying to tell me that I, myself and my community is dirty, immoral, obscene and indecent. And I don’t have a reason. All I can say is that those reasons do not stray far from those in Sholem Asch’s time, and I wish I had a solution.”

Douglas Anderson recently put on a production of “Chicago,” a play about women in jail, some of them for murdering their husbands. As was the case with “Indecent,” parents had to sign permission slips before their children could perform in “Chicago.”

Scotti, the cast member at Douglas Anderson, encouraged people to reflect on the message of “Indecent” on their own.

“I speak on behalf of our company when I say that we don’t care why or who banned this play, but look at what’s been banned, look at what’s been taken, look at who is being hurt,” Scotti told WJCT News. “I strongly encourage everyone to read, watch, listen and learn the story of the ‘God of Vengeance,’ of censorship and of ‘Indecent.'” 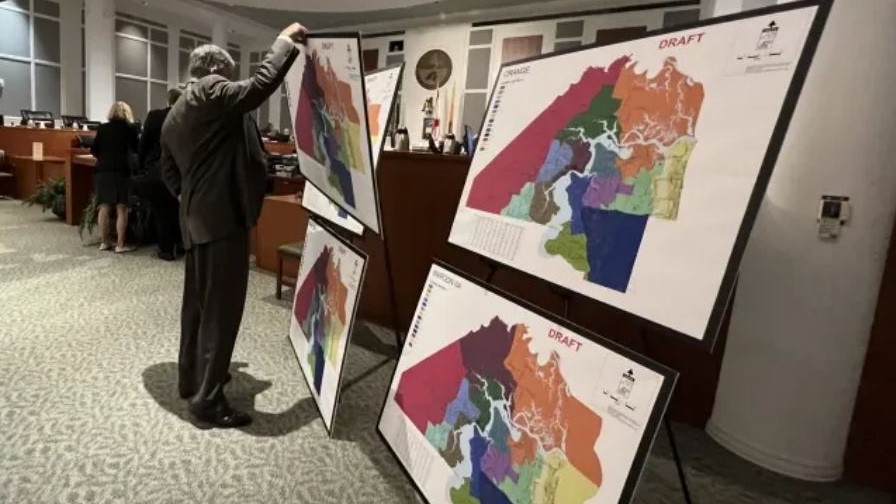 A federal appeals panel upheld an order requiring the city to use City Council districts drawn by plaintiffs in a federal redistricting case. Read More