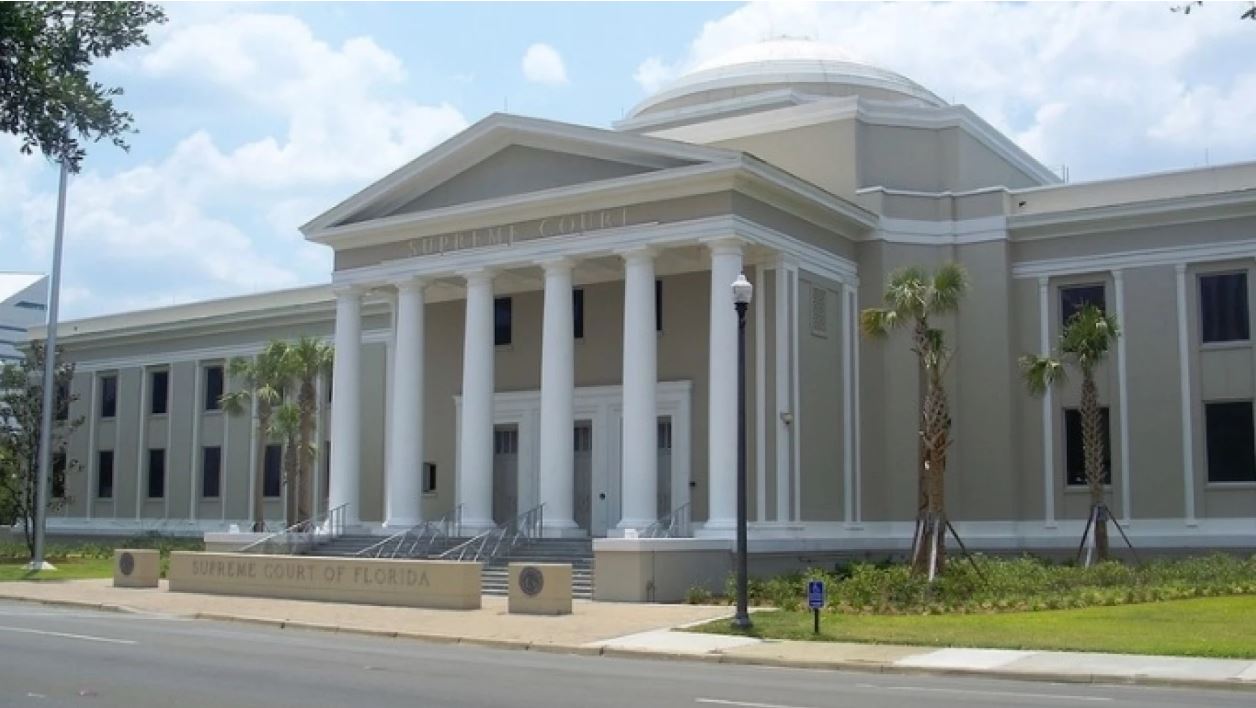 The Florida Supreme Court has scheduled arguments Feb. 9 in the conviction of a Clay County man whose son was killed when a truck hit their all-terrain vehicle on a rural road.

Thomas Frank Clark went to the Supreme Court last year after the 1st District Court of Appeal upheld his conviction for DUI manslaughter in the December 2015 accident that killed his son, Kameron, 17.

Clark was riding the ATV with his son on the back when it tipped into a ditch, according to court documents. Clark was able to get the ATV upright in the road and sat on it with his son while trying to start the vehicle. The truck then struck them, injuring Clark and killing Kameron, who had Down syndrome.

A test at a hospital showed Clark had a blood-alcohol level that exceeded the legal limit, and he was subsequently convicted of DUI manslaughter.

Clark has argued, in part, that insufficient evidence existed to show that he was in control of the ATV at the time of the accident or that his operation of the vehicle caused his son’s death. Also, he has argued that a circuit judge and the 1st District Court of Appeal improperly denied what is known as a “downward departure” from his sentence of 10 years and five months in prison.

Clark, now 58, is an inmate at Putnam Correctional Institution, according to information on the Florida Department of Corrections website. 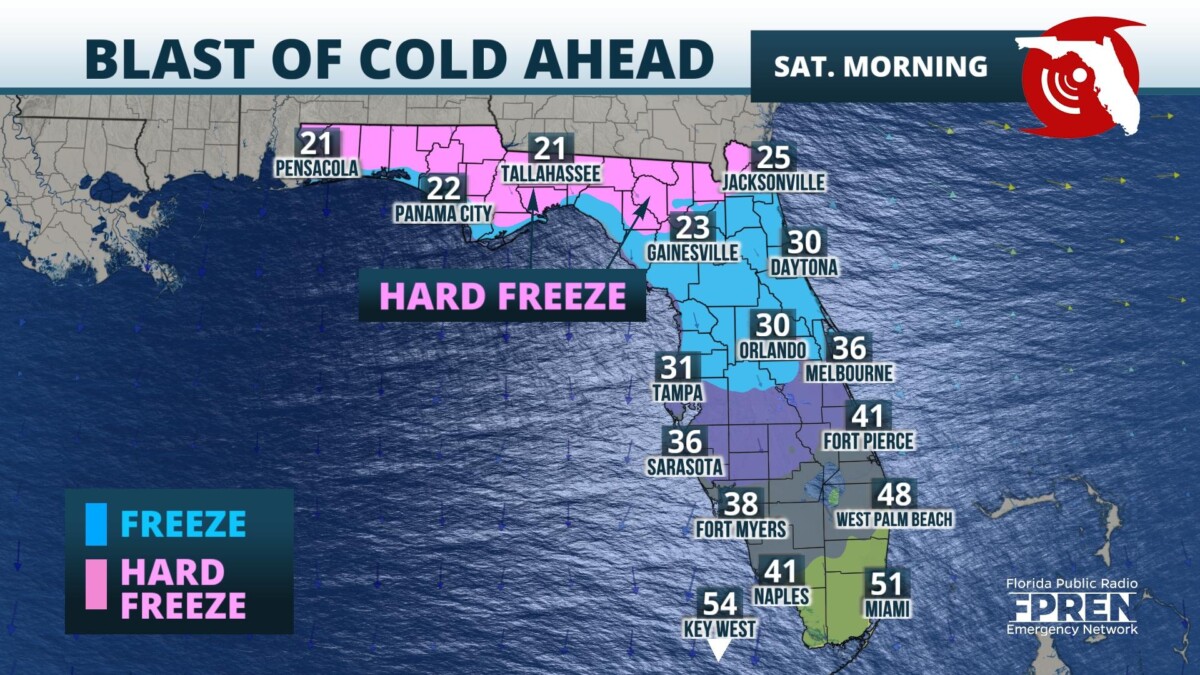 A widespread hard freeze is likely in portions of the Panhandle and North Florida on Friday night as an Arctic chill arrives before the holiday weekend. The winter solstice was Wednesday, and it appears that Mother Nature received the memo. A powerful cold front was plowing through the nation’s midsection Wednesday afternoon, with widespread heavy snow and blizzard conditions across ...
END_OF_DOCUMENT_TOKEN_TO_BE_REPLACED
Read More