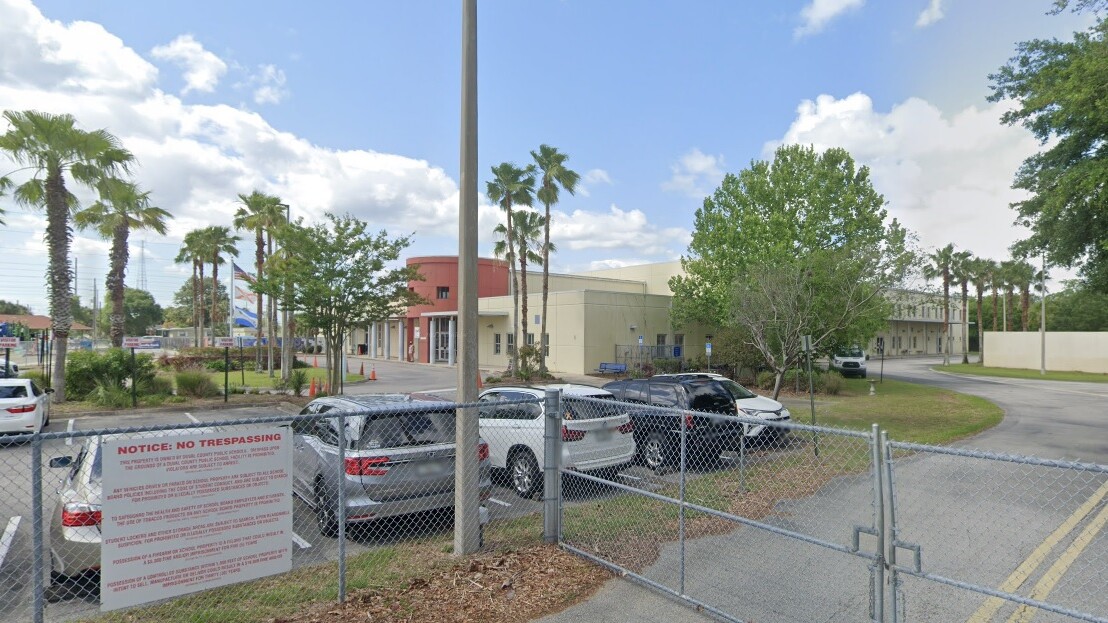 “All students and staff are safe, and they have returned to the school,” a Duval Schools spokesperson said in an email shortly after 11:30 a.m.

Students were taken off campus as the gifted and academically talented magnet elementary school was locked down for police to search it, the district said.

Parents received phone calls from the district Thursday morning that said, in part, “First, we want to assure you that all students and staff are safe. Again, all students and staff are safe. However, the school has been evacuated in response to a bomb threat apparently called into the school. Police are currently investigating and searching the school. The school is locked down at this time, which means that no one will be allowed to enter or leave the school until the situation is resolved.”

Once the campus was cleared, parents were allowed to pick up students early if they chose. The aroma of gingerbread fills the air inside the historic sanctuary of Old St. Andrews Church as Paisley Engram looks at the intricately built Santa’s cottage she built out of gingerbread, icing and candy. This is the 9-year-old girl’s first entry into the annual Gingerbread Extravaganza, a 20-year holiday tradition that raises funds for the Jacksonville Historical Society’s educational programs, which ...
END_OF_DOCUMENT_TOKEN_TO_BE_REPLACED
Read More