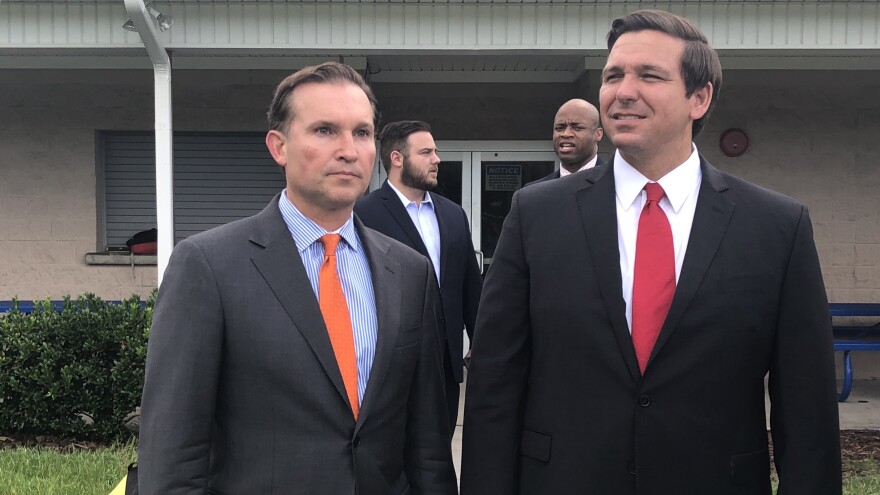 Opinion: Who wants to be a congressman?

There was no surprise, none at all, for readers of this column regarding what the Florida Legislature would do with the problem of the new congressional reapportionment map.

We wrote it over two months ago: “Ron DeSantis isn’t bluffing about his map.” Lots of poetic justifications of the current Congressional District 5 followed, all sound and fury signifying nothing when it comes to the legislative endgame.

Soon, lawmakers will gavel in in Tallahassee to pass the product that DeSantis wants. That’s a “race-neutral” cartography that manages to divide Jacksonville into two Republican districts larded with population count in exurban counties, packed with people who wanted to move close to Jacksonville but never wanted to actually be in the city with its diversity and its complications.

It’s race-neutral, sure. It’s geography-neutral also, yoking Five Points and 103rd Street and Ortega with folks from West Nassau and Middleburg. It replaces the gerrymandered dachshund-meets-dragon cartographical gallop of the Al Lawson 5th District with something somehow more disrespectful: the joining of exurban gun-rack-and-grievance Republicans who look down on Duval and Jacksonville and Democrats, and regions of the city that have seen too little help from any arm of government – federal, state, or local – in anyone’s living memory.

DeSantis is maybe the least sentimental political operator in the state’s recent history, and he sees an opportunity to run the margins by cracking minority and Democratic voters and drowning them in the GMO corn syrup of the suburbs, where DeSantis found the margin to overcome his big belly flop in Duval against Andrew Gillum four years prior.

But whom? That is the question that will pay off vacation homes and new boats and the like for a few lucky political consultants.

If you’ve heard of a Republican politician, chances are he’s floated trial balloons. The most efficient operation has been that of the mayor’s formidable political team, which managed to get ‘sources say’ stories about Curry mulling a run in the new Western Duval district in a number of news outlets.

As a political insider and professional pundit, let me confirm it for ya here: sources are saying it.

Just like in 2016, when the establishment consolidated behind Sheriff John Rutherford to replace Ander Crenshaw in Congress, though the narrative didn’t clear the primary field.

And the intent is clear: to establish a presumptive frontrunner. Curry’s name identification is light years above any candidate. He can raise money.

And Ron DeSantis? That’s his “brother from another mother,” as the mayor said while endorsing DeSantis four years ago this summer. Sure, hapless Adam Putnam was down 30 points in the polls … but it was at least before the primary.

Let’s assume Curry makes this run. What can go wrong?

One argument that will be made: He has governed in ways that are to the left of the current Republican Party.

Lenny Curry let the Human Rights Ordinance expansion become law, safeguarding rights to equal treatment in restaurants, restrooms and residences for all citizens, regardless of sexual orientation or gender identity.

He marched in a Black Lives Matter event with (many now-former!) members of Shad Khan’s football team.

He removed the Confederate statue from what is now James Weldon Johnson Park in the dead of night. Then he wanted $1.1 million to move another statue from the former Confederate Park.

How much of that tracks with Stop W.O.K.E. and “Don’t Say Gay” and DeSantis’ signing anti-trans-student legislation in Jax last year and all the other culture war stunting this governor is pulling off against a shattered Democratic Party? How much of that will play well at the Westside Republican Club?

Maybe because it’s Lenny Curry and his people are just that good at politics, it won’t matter, especially when they produce 40 name endorsements in the campaign’s first week.

And sure, if Curry gets Donald Trump, Rick Scott and Ron DeSantis to drop a joint video together hours after he were to jump into the race, harmonizing like Bananarama on “Venus,” then game over.

It might not matter that he lives on the wrong side of the river for the district. But just in case, don’t save the date for a Curry Coronation yet. Lots of veteran politicians are raring and ready to get more veteran-ny.

Whatever happens will shake up the rest of the 2022 dynamic.

If Byrd runs for Congress, he doesn’t run in the Senate primary, and Clay Yarborough can stay where he is with an all-but-certain win in November.

Fischer’s not running against Curry, but if Curry decides family time in Jacksonville takes precedence over fundraising call time in D.C. between House votes and subcommittee snoozers, one suspects that the state legislator will give up his dreams of being Duval County property appraiser, and that the property instead will be left to appraise itself as Fischer moves his campaign warchest to a Congressional run. Fischer, of course, also lives on the Southside of Jacksonville.

Curry’s entry into the race is the difference between this contest seeing a few candidates, most without serious money, and a genuinely interesting and diverse field, and a really nasty primary.

Expect potential outlier candidates, people who may have no shot at winning but who could have a shot at making noise. Consider how the City Council in Jacksonville is cowed by just one Confederate enthusiast from Yulee every two weeks to understand how vulnerable Jacksonville politicians are to such grassroots grousing. This will be the kind of primary where the hard right could make noise. Localist appeals will drive some fringe candidates to do better than the pundits might expect.

Ultimately, it seems like it sets up for an establishment Jacksonville Republican despite these caveats. But then I think back to what Aaron Bean said last month in his Senate farewell speech. He talked about his primary race with Jacksonville’s Mike Weinstein.

“I was never supposed to win. I was always told there was no pathway,” said Bean. “Thank goodness I didn’t listen to naysayers.”

The reality is this: Whoever wins this primary has a 10-year gig on lock. Why wouldn’t a candidate take their shot?

A.G. Gancarski’s columns were a staple in Folio Weekly for nearly two decades, and he has been the Northeast Florida correspondent for Florida Politics since 2014. He writes about the intersection of state and local politics and policy. 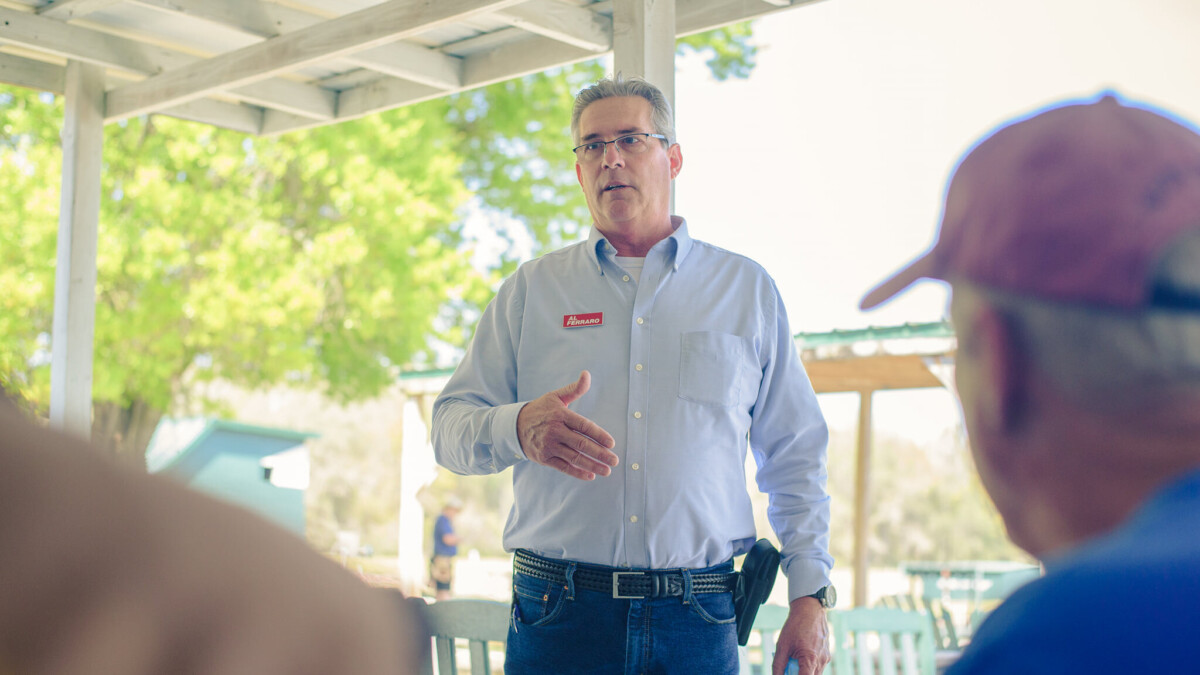 “The past is never dead. It’s not even past.”  That’s a line from William Faulkner, but it’s also an apt description of Jacksonville’s historical hangover, which was illustrated in stark relief last week. Mayor Lenny Curry and others kicked off the city’s bicentennial celebration with a press conference, but elsewhere there were strong indications that Jacksonville’s history isn’t exactly unifying. ...
END_OF_DOCUMENT_TOKEN_TO_BE_REPLACED
Read More