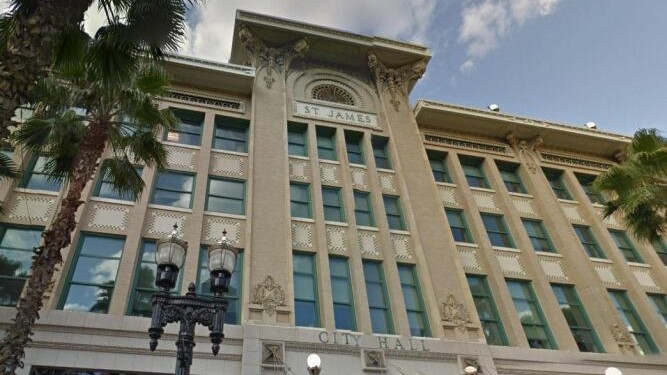 The Jacksonville City Council will appeal a judge’s order requiring the city to implement an election map drawn by civil rights activists.

The council met in a private meeting with city lawyers Thursday and told the lawyers to file a motion to stay U.S. District Judge Marcia Morales Howard’s order.

The city already tried earlier to stay another of Howard’s rulings, striking down the city’s own map as a racial gerrymander, but the 11th U.S. Circuit Court of Appeals upheld Howard’s ruling.

Howard ruled the city segregated voters by race in its first map passed in March, and after she ordered the City Council to redraw the map, she found that the council failed to fix the map’s racial gerrymandering.

Instead, she chose to implement a map submitted by the plaintiffs, which include the Jacksonville Branch of the NAACP, the Northside Coalition of Jacksonville and the local ACLU of Florida chapter. 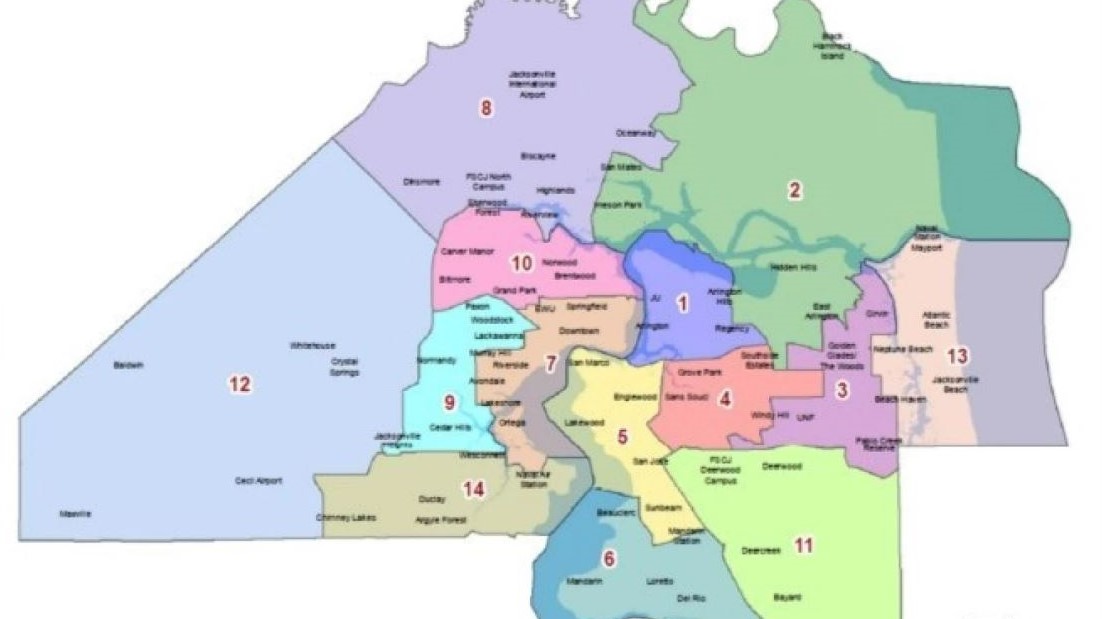 “We will be seeking appellate review of the trial court’s decision,” City Council President Terrance Freeman said in a statement. “We will refer further comment on this matter to the Office of General Counsel.”

The deadline for candidates to qualify for the city’s March 2023 elections is Jan. 13, and the city actually recently asked the appeals court to give the city more time to appeal the merits of the court’s decision.

Freeman told reporters that the difference between the court-ordered map and the one the council drew were “minimal.” “I have colleagues who may be running against each other. This is a major issue. We’re taking the necessary steps to do what’s right for the city.”

Ben Frazier, leader of the Northside Coalition and one of the plaintiffs, said the council is attempting to continue to ignore the court’s orders.

“They’ve totally ignored the judge’s ruling. I assure you we will provide a rigorous and vigorous defense of the judge’s ruling,” Fraizer said. “It’s unfortunate this City Council cannot practice political bravery.

General Counsel Jason Teal did not respond to a request for comment. It’s not clear what map the City Council could ask an appeals court to implement. Howard already struck down the map approved in March, and a request to stay that order already failed. Similarly, the new map approved by City Council last month wouldn’t be enacted until it received “final approval by the appropriate court of law,” something Howard denied the city.

Duval Elections Supervisor Mike Hogan said his office would be ready for either the new map or the one originally passed in March before being struck down.

“Our office is very particular about ensuring we have a backup plan in place,” Hogan said in a statement on Facebook. “If the City appeals the Order and is successful with their appeal we have saved all the data created by the City’s original redistricting map.” 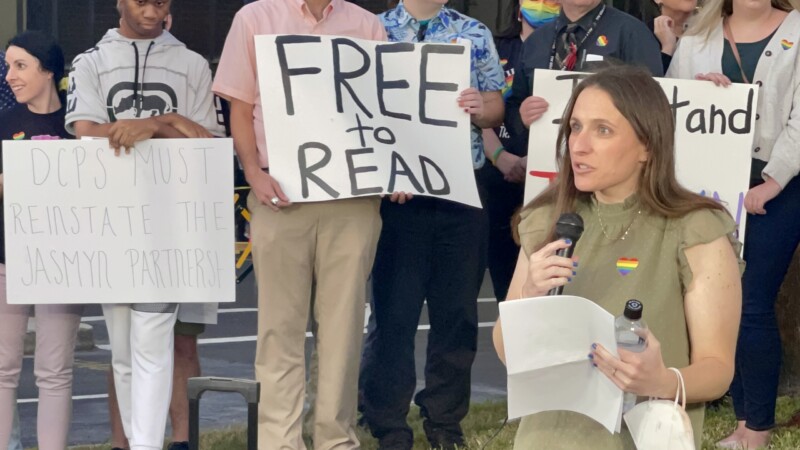 Dozens of books the Duval County school district ordered in the summer of 2021 will never hit classroom shelves. That’s the result of an ongoing review after the district pulled almost 200 books this spring while the Florida Legislature passed limits on what teachers can say about race, gender and sexual orientation in classrooms and set new rules for purchasing ...
END_OF_DOCUMENT_TOKEN_TO_BE_REPLACED
Read More