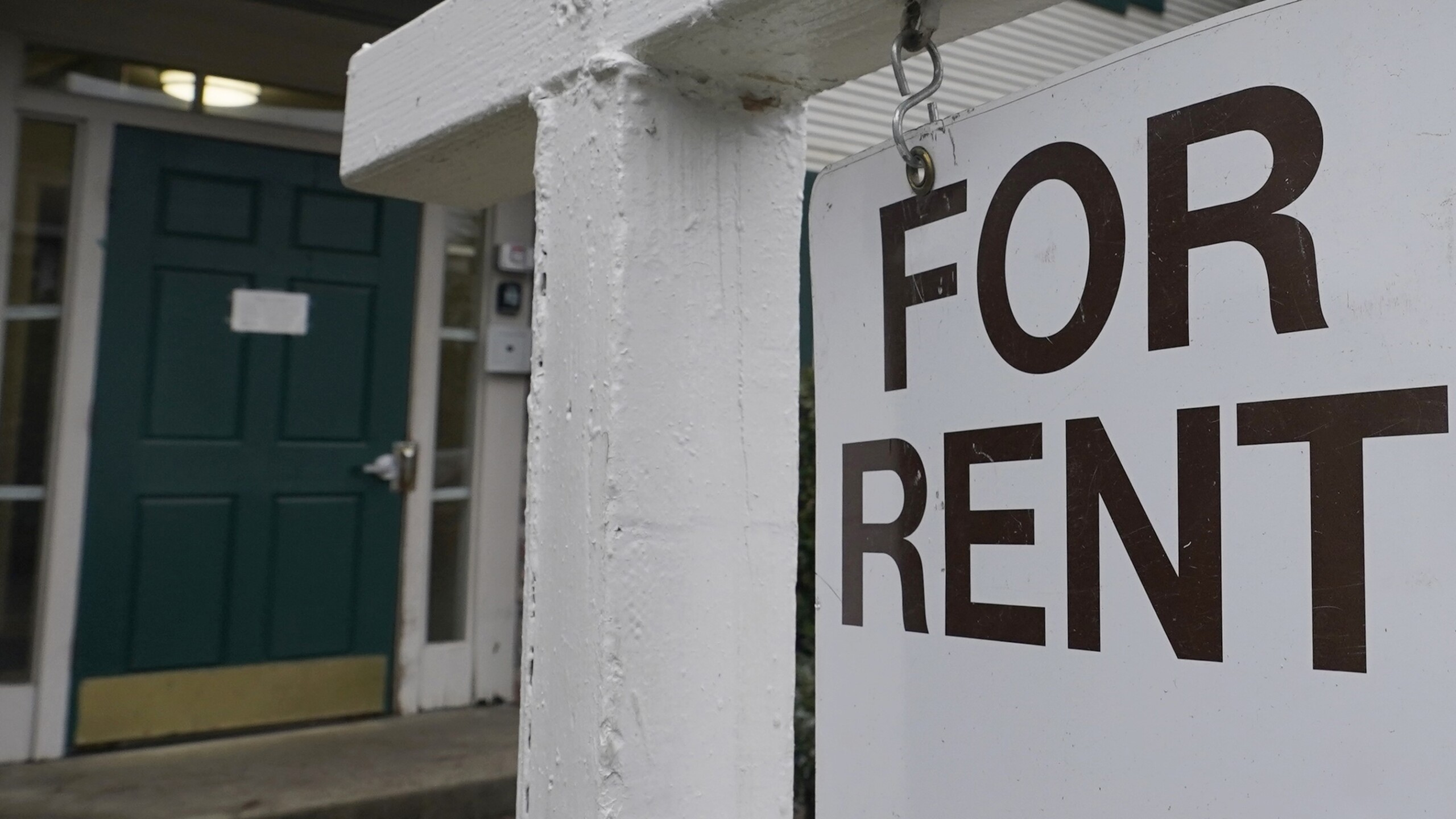 Rents are actually starting to decline in Jacksonville

Relief may be coming for long-suffering renters in Jacksonville.

Two new studies show that rent increases are slowing. The asking price for a new lease in Jacksonville actually declined in November, one study found.

The price for new renters here fell 1.85% to $1,582 per month, the Redfin real estate company reported Tuesday. That was the 10th largest decline in the U.S. Jacksonville was one of 14 metro areas where asking rents declined, Redfin said.

Outside Jacksonville, every metro area in Florida saw asking rents rise, Redfin said. But the 7.4% increase nationwide was the smallest in 15 months and the sixth consecutive month when the rate of increase slowed.

The data reflects the current cost of a new lease, not the median of what all renters pay.

Researchers at two Florida universities reached a similar conclusion. The study by Florida Atlantic and Florida Gulf Coast universities, along with the University of Alabama, found "further proof that the rental crisis is easing across the nation."

Sixty-eight of 100 housing markets recorded smaller average rental rates in October, up from 38 in September, the researchers found. The ranking includes all rents paid, based on Zillow leasing data.

The study attributed the rent slowdown largely to construction of new rental buildings.

"It seems that an increase in supply helped relieve the pricing pressure on rental units around the country – and that’s exactly what had to happen,” said Ken H. Johnson, an economist in FAU’s College of Business. “The added supply appears to have come from delivery of units under construction, an increase in unit density and the conversion of many Airbnb-type units to long-term rentals.”

Despite the slowdown, rental rates remain elevated in some markets, particularly Florida. the study said.

The average rent in Jacksonville increased only 0.28% from September to October, but the price was still 8.31% higher than a year ago, the study said.

Jacksonville's annual increase was the smallest of nine Florida cities. 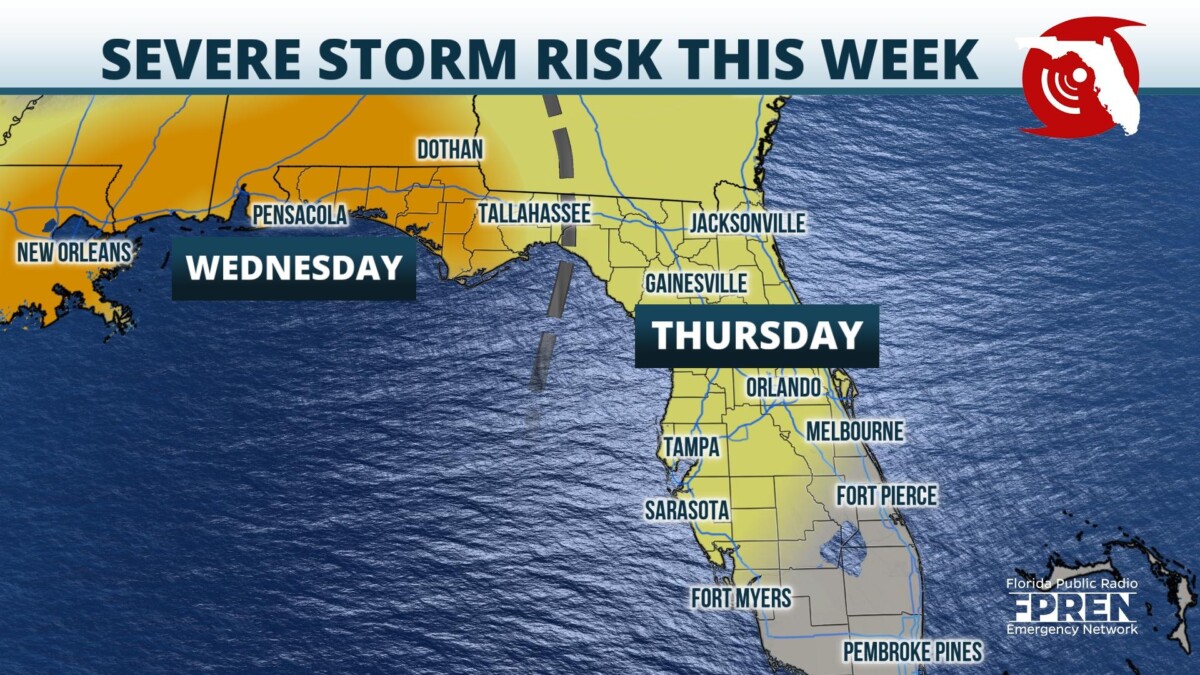 A strong cold front is forecast to move through the state and could lead to severe storms capable of producing damaging winds and tornadoes later in the week. The risk for severe storms in Northeast Florida will likely arrive around midday Thursday. Storms are expected to exit the east coast by late Thursday afternoon. Surface analysis Monday afternoon depicts a ...
END_OF_DOCUMENT_TOKEN_TO_BE_REPLACED
Read More