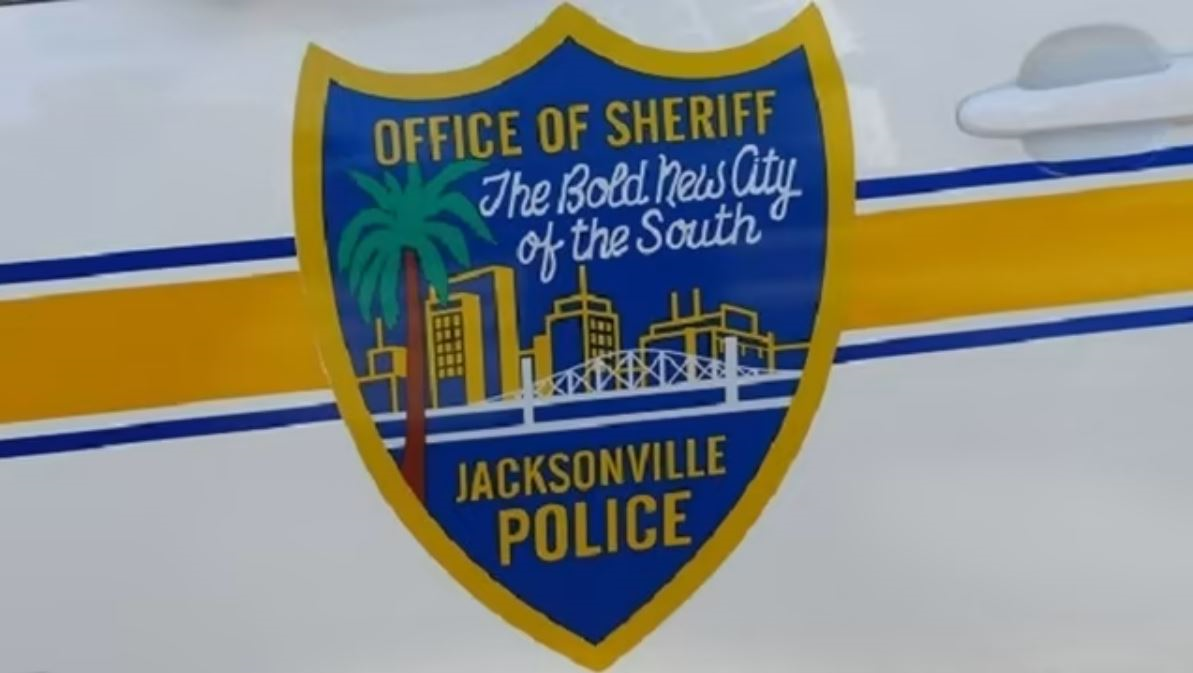 Jacksonville police said they shot a man who pointed a gun at them Monday and then found another man dead inside the Westside home.

The man with the gun, identified as Eric S. Lackey, was critically wounded in the 2200 block of Hyde Park Road in the Cedar Hills Estates area. Tuesday morning, he was charged with murder, police said.

Officers were called to the home about 1:20 p.m. after reports that someone had been shot, Romano said. At least one of the officers heard a gunshot coming from the home as they arrived, then saw a man come out holding a gun, Chief Mark Romano said.

Officers told the man to drop the gun, but he raised it toward them and one officer fired, hitting the man multiple times, he said.

No officers were hurt. Those involved in the shooting are on routine leave as the investigation continues, police said.

Lackey’s past arrests include a charge of domestic battery in mid-2009 and a criminal mischief charge in March 2021, according to jail records. He was released from jail in January after his arrest in November for aggravated battery of a person over 65, jail records show.

This was the city’s 13th officer-involved shooting so far this year, Romano said. 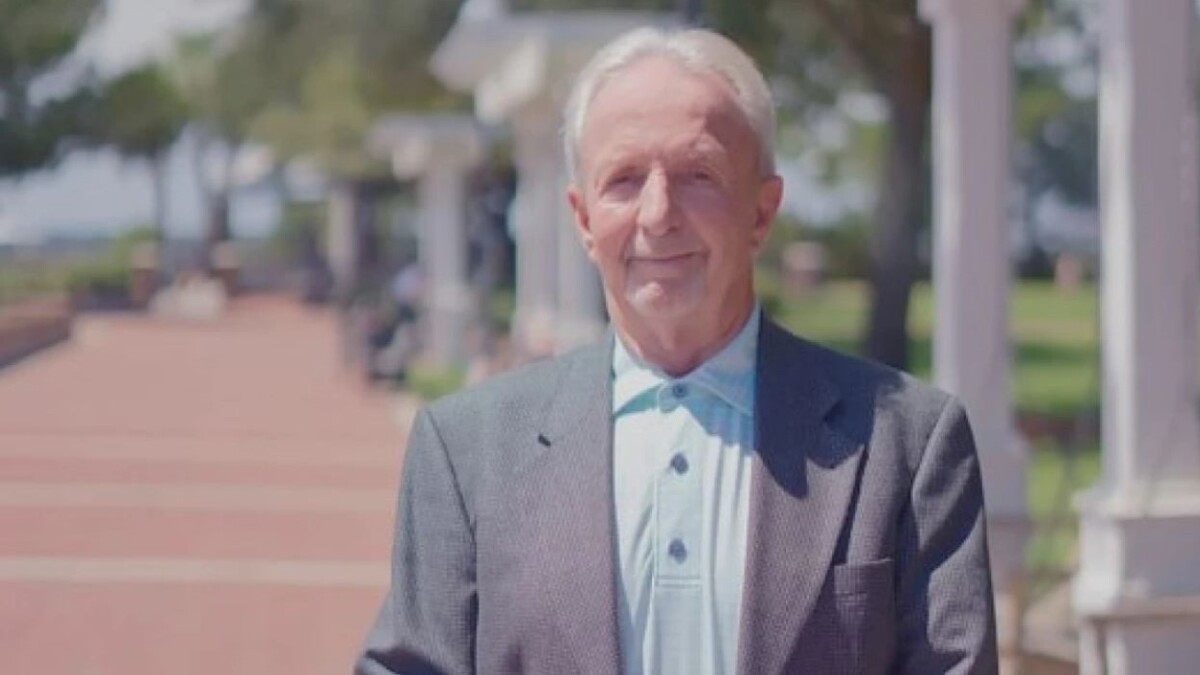 One of the new members of the St. Marys City Council has died before he could take office. The city manager confirmed Monday that 70-year old Councilman-elect Danny Riggins died Sunday afternoon, just a few weeks before he would have been sworn into office. Riggins was one of two candidates running in November for the Post 3 seat in the ...
END_OF_DOCUMENT_TOKEN_TO_BE_REPLACED
Read More