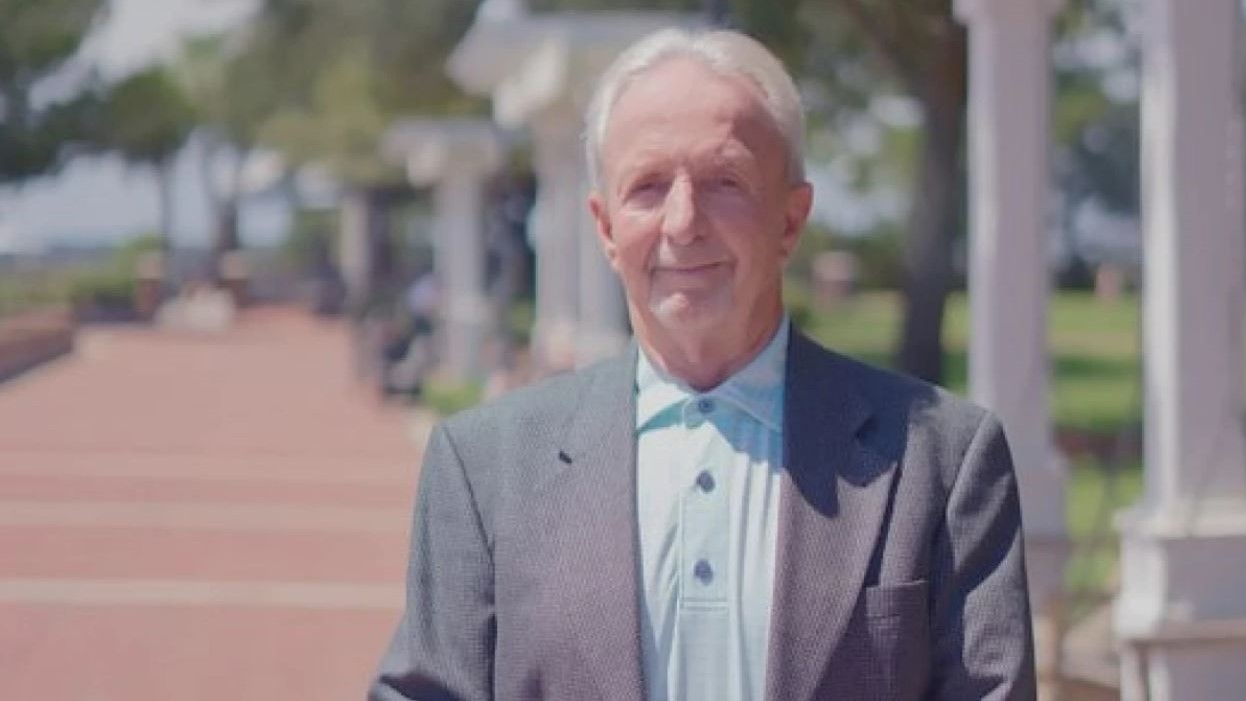 One of the new members of the St. Marys City Council has died before he could take office.

The city manager confirmed Monday that 70-year old Councilman-elect Danny Riggins died Sunday afternoon, just a few weeks before he would have been sworn into office.

Riggins was one of two candidates running in November for the Post 3 seat in the Southeast Georgia city. He was due to be sworn in at the first meeting in January, according to City Manager Robert Horton.

No cause of death was given.

Riggins was a longtime Camden County resident, working for the White Oak plantation in Northeast Florida for 22 years. He became co-owner and vice president of a car care company in St. Marys 17 years ago.

His campaign biography also states that he volunteered with local baseball teams and was named volunteer Coach of the Year in 2000. He was active with the Camden County Chamber of Commerce and vice chair of the Hospital Authority of St. Marys.

A special election will be held in the near future to replace Riggins, but no other details are available now, Horton said. 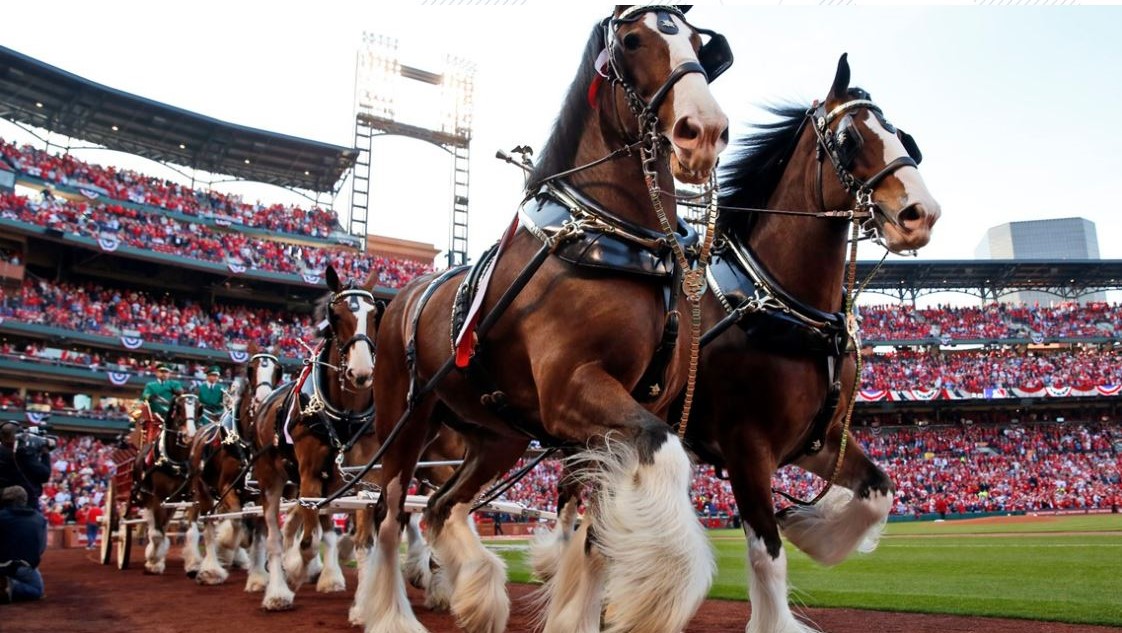 News Budweiser Clydesdales will trot across the First Coast