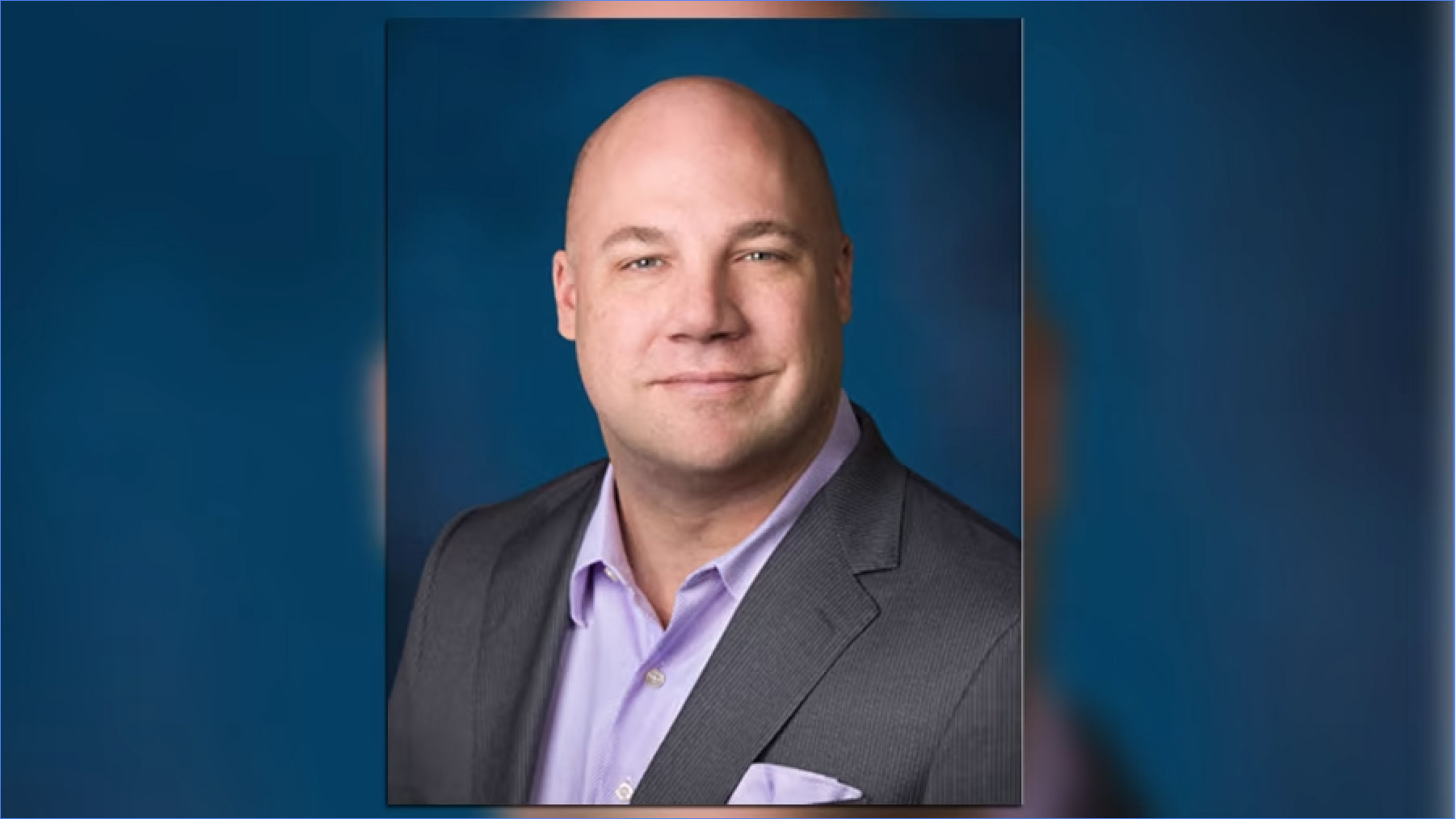 The Jacksonville Sheriff’s Office said Friday that Stermon was being investigated by them at the time of his death. He also was dealing with health problems, according to Florida Politics.

Stermon was a well-connected political consultant for the Duval County GOP.  He was a board member of Florida’s State University System and president of Total Military Management in Jacksonville. He was also chair of the Governor’s Public Safety Transition Advisory Committee.

Atlantic Beach police said Stermon had been reported as a missing person just before he was found. “Out of respect for the Stermon family, no additional details will be released at this time.”

Stermon had contributed to the recent election campaign of Jacksonville Sheriff T.K. Waters, who issued a brief statement after learning of the death.

“My condolences go out to the Stermon family during their time of loss,” Waters said. “Without a doubt, their grief is going to be overwhelming, and my heart goes out to them.”

The Atlantic Beach police report gives basic information on where and when Stermon was found.

Stermon was president of Total Military Management, a logistics firm that relocates members of the armed services. He was also known as a friend to Florida Gov. Ron DeSantis and a confidant to former Jacksonville Sheriff Mike Williams.

But on Friday afternoon, Waters confirmed to WJCT News that Stermon was the subject of an “active investigation,” which began a few weeks prior to his death.

In 2016, the Sheriff’s Office named Stermon its “Citizen of the Year,” calling him a civic leader and a “huge contributor to PAL and many worthwhile causes in Jax” in its Facebook announcement. The accompanying image showed Stermon with Williams, lauding him in a brief comment.

“… for the men and women of JSO he is known as a friend, contributing to the morale and welfare of many an officer and his or her family in times of need. Quietly and without fanfare,” it said.

The Sheriff’s Office also confirmed in June to WJCT News that Stermon had a badge allowing him electronic access to the the police station, but stated “no badge swipes found” for him. When questioned on Friday about whether Stermon still had that electronic access, the Sheriff’s Office said that Stermon had access to the Police Memorial Building prior to Waters’ administration. But the decision was made “following the election to remove his access privileges and he had been informed of this,” JSO told WJCT News in an email.

Just hours before his death, Stermon texted Florida Politics reporter A.G. Gancarski: “I am stepping about as far from politics as I can right now…My prognosis is positive and I just got discharged from hospital but I have a ton of work to do to get healthy.” 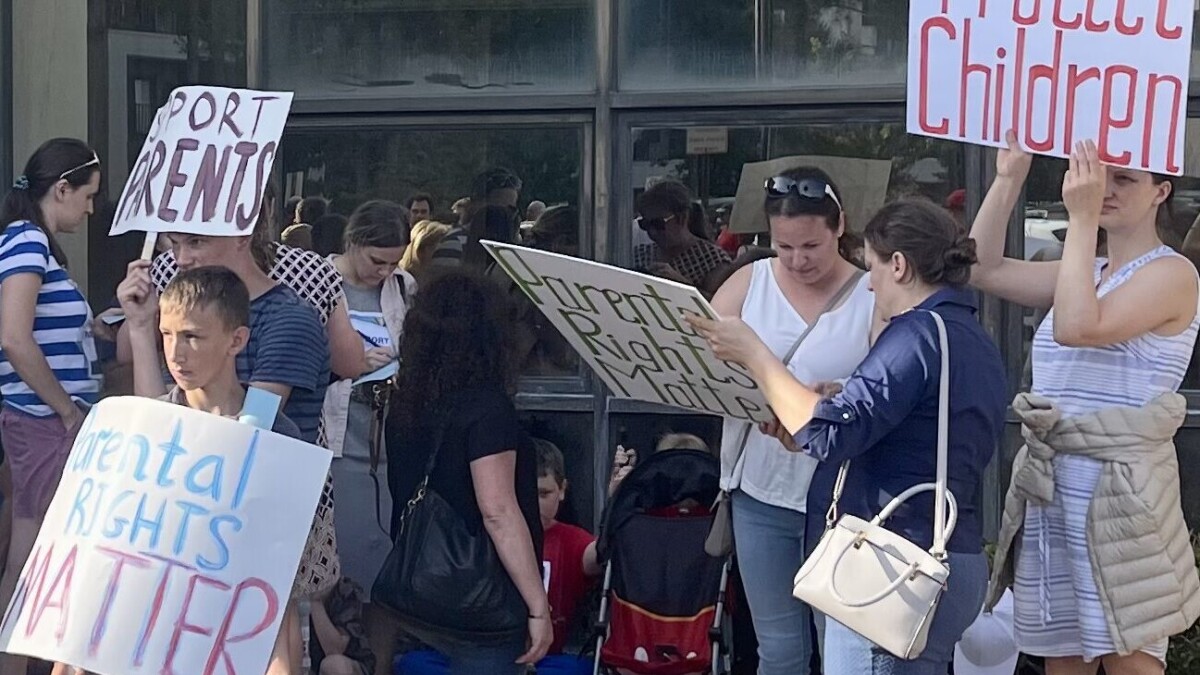 A Republican Florida lawmaker, who authored the controversial law dubbed “Don’t Say Gay,” resigned Thursday, the day after he was indicted for defrauding the federal coronavirus loan program for small businesses. In a lengthy post on Facebook on Thursday, state Rep. Joe Harding, R-Williston, said he was immediately resigning from his House seat and talked about his work representing his ...
END_OF_DOCUMENT_TOKEN_TO_BE_REPLACED
Read More