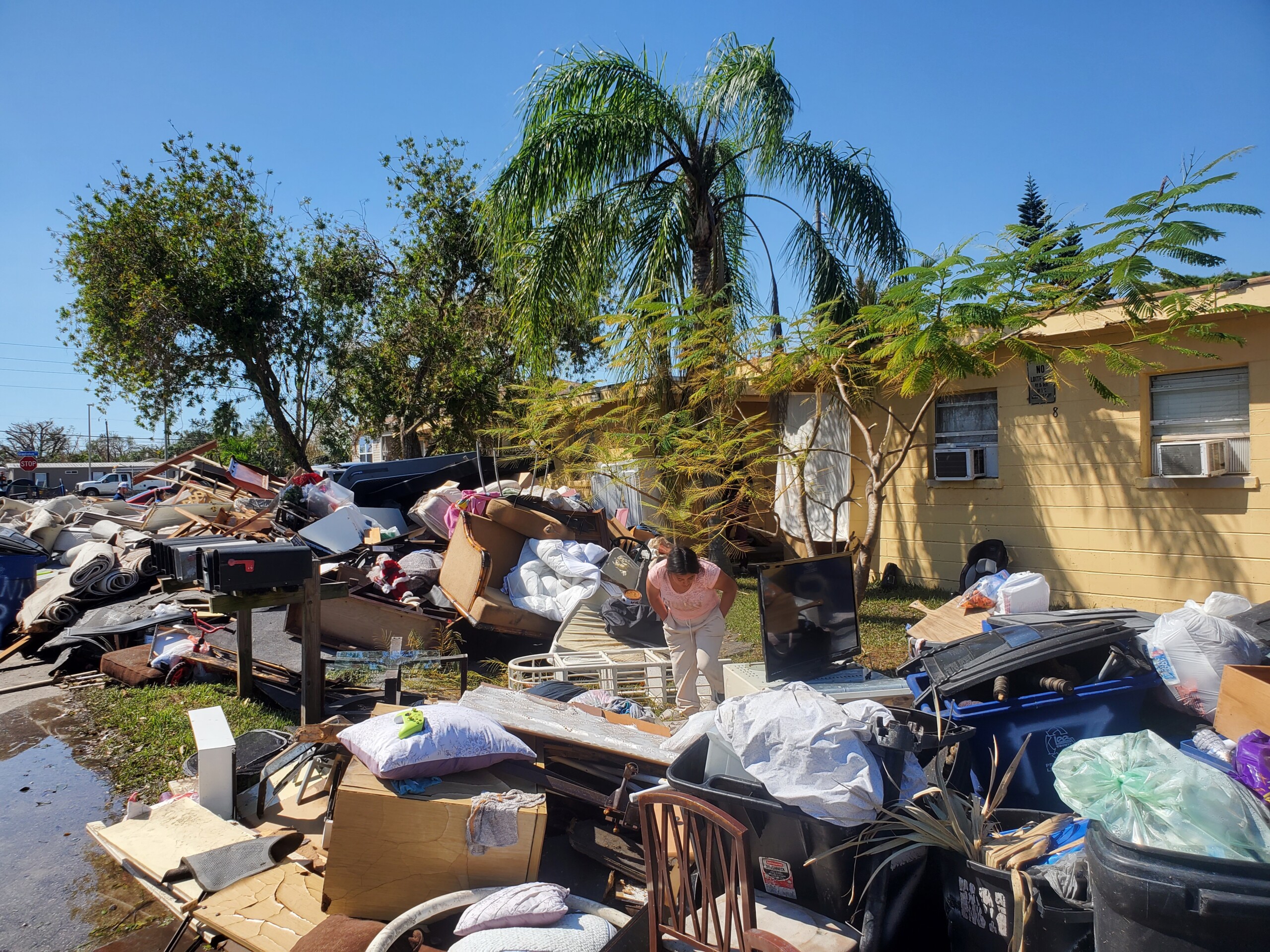 Nearly 50,000 property owners forced from their homes for more than a month by Hurricane Ian or Hurricane Nicole could be eligible for tax relief under a bill that was being prepared Friday for a special legislative session next week.

House and Senate leaders Tuesday issued a proclamation that gave an outline of issues that will be considered during the session, including hurricane tax relief, property-insurance changes and credits for frequent users of toll roads. Bills had not been released as of early Friday afternoon.

The draft proposal on taxes would limit refunds to areas of properties where people live, excluding damage to detached structures such as garages and carports, bulkheads, fences, swimming pools and land.

“There is documentation that has to be submitted. Their home has been destroyed. You’re dealing with insurance agents and contractors. Getting your house appraised. People going through all those life issues, even saving a little bit may not be on top of your mind,” said Amy Baker, coordinator of the Legislature’s Office of Economic & Demographic Research.

According to American Red Cross numbers, more than 215,000 homes were damaged to some extent by Hurricane Ian, the stronger of the storms.

Using those figures, along with numbers from local property appraisers and other sources, the economists Friday projected that 48,182 homeowners could qualify for refunds because their residences sustained major damage or were totally destroyed, rendering them uninhabitable.

Most of those homes, an estimated 30,630, are in Lee County, where Ian made initial landfall.

About 685 homes across the state, with the most in Volusia County, are expected to qualify because of damage from Nicole. Overall, the economists projected refunds could reach $18.27 million.

Property owners would have to apply with county property appraisers between Jan. 1 and April 1.

As of Wednesday, Ian had resulted in 455,960 residential property-insurance claims, according to the state Office of Insurance Regulation. Nicole has caused 32,176 residential claims as of Nov. 28.

The draft proposal also would delay tax deadlines for property destroyed or made uninhabitable by the two hurricanes. 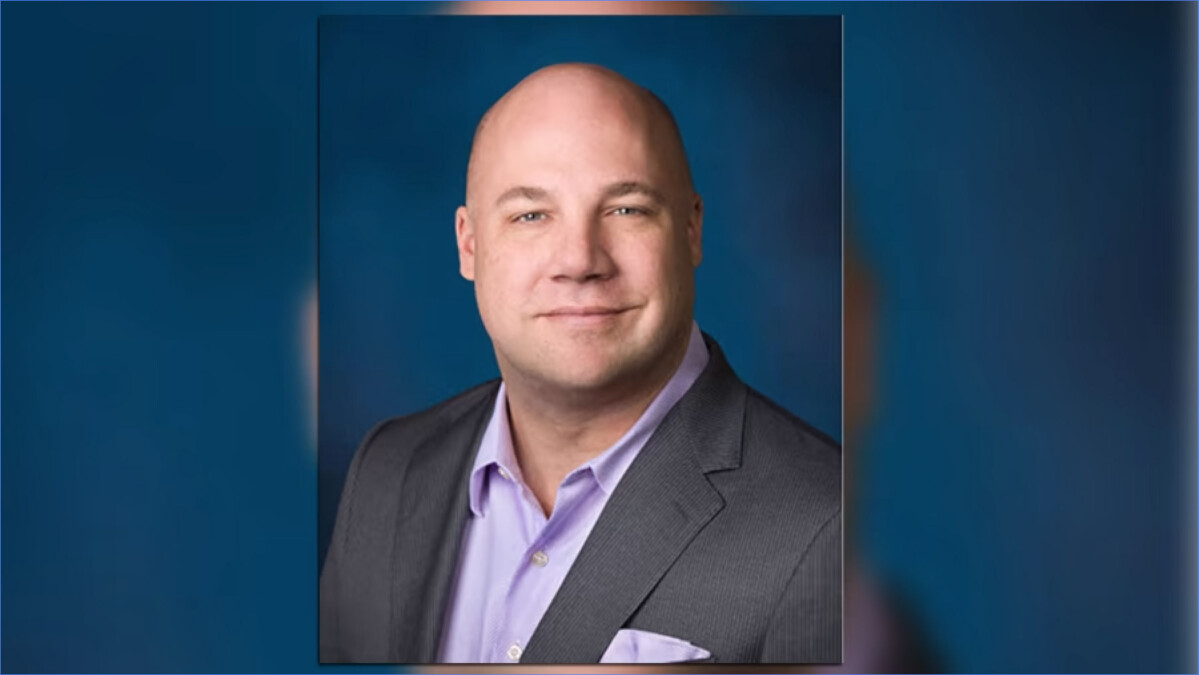 A prominent Northeast Florida businessman and political donor has died. Atlantic Beach police said they found Kent Stermon, 50, late Thursday inside his truck at the Atlantic Beach Post Office on Mayport Road. No foul play was suspected. The Jacksonville Sheriff’s Office said Friday that Stermon was being investigated by them at the time of his death. He also was ...
END_OF_DOCUMENT_TOKEN_TO_BE_REPLACED
Read More