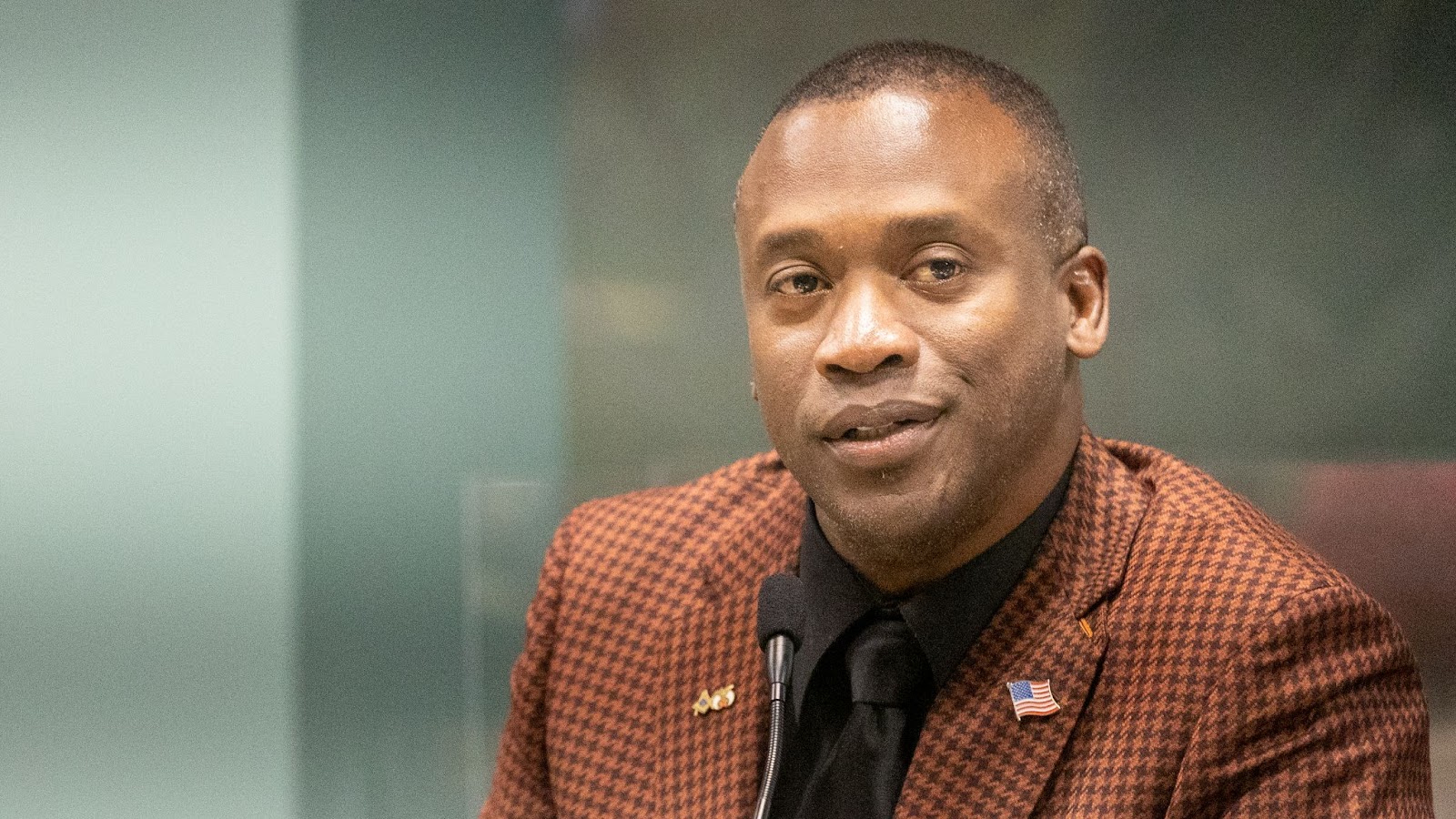 How should Jax address housing and health care? Ideas head to City Council

Jacksonville could soon take steps to address homelessness, a lack of affordable housing and inequitable access to healthcare.

That’s after the City Council this week will receive a 57-page report from its Special Committee on Critical Quality of Life Issues, a panel whose subcommittees met more than a dozen times over the past three months to identify problems in the three areas and suggest solutions that may translate into legislation.

Council President Terrance Freeman created the committee in August. Three subcommittees were co-chaired by a council member and an in-field expert.

“I’m not an expert in any of these lanes, but I am a supporter of these causes,” Freeman said last week before the committee voted to send its final report to the full council.

Right after the meeting, the issues were on display in the streets not far from City Hall. At the corner of Park and Forest streets in Brooklyn, a man sat shirtless at a bus stop, brushing his teeth. A few feet away, another man with a crutch in his hand solicited dollars from passing drivers.

Here are some takeaways from the meetings and final report:

The special committee’s chairman, Mandarin Councilman Michael Boylan, says, “I was pleased to see that there is a very short list of what we need to do as it relates to access to healthcare and homelessness because of the good work that’s already being done.”

That leaves affordable housing as the biggest unaddressed issue, he says.

The problem: Among the threats to affordable housing, as outlined by the public and experts who spoke to the committee: a lack of housing for those transitioning out of homelessness; developers’ lack of appetite to build anything beyond single-family homes; and investors who are purchasing properties in Northwest Jacksonville, Out East and portions of the Westside, and gentrifying those areas in the process. On top of it all: inflation. (When the committee began its work in August, the U.S. inflation rate was near its highest level in four decades.)

The proposed solutions: The Affordable Housing Subcommittee suggests that the city work with the Jacksonville Housing Authority and Downtown Investment Authority, as well as nonprofits like Ability Housing, to develop, own and operate mixed-income housing (an idea that elicited skepticism from some Council members on the committee).

Another recommendation from the subcommittee: incentives for multifamily developers to include a higher percentage of rental units below fair market rate.

All three subcommittees recommend a dedicated funding source to address the issues.

Today, over half of the city’s Neighborhoods Department’s nearly $25 million budget is directed toward affordable housing, according to Department Director Chiquita Moore.

Overall, the city devoted $528.8 million to “critical quality of life issues” between 2019 and 2022. That included more than $115 million for emergency rental/mortgage assistance during the pandemic — most of which were pass-through dollars from the federal government — and $12 million toward building the 17-acre Sulzbacher Enterprise Village for the homeless in Brentwood, as well as $1 million to the Blue Zones Initiative to implement a county-wide health program.

Progress could be slow

The three issues are connected — more than once, a speaker mentioned “housing is health care” — so the issues are complex and interdependent.

Boylan says any ordinances or resolutions would be filed early next year to work their way through committees and have multiple public hearings before a vote by the council. At the earliest, any potential referendum would be in May — and all of this would be happening as a new mayor is elected in the spring.

At-large Councilman Sam Newby, who sat on the Access to Healthcare Subcommittee, says, “I just don’t want this to sit on the shelf…Our task is to make sure we have some funding so we can help the citizens in Jacksonville. This is a great report. There is a lot of work we need to do…Let’s get to work for the citizens of Jacksonville.”

Throughout the meeting process, though, council members, subject experts and members of the public repeatedly asked whether Jacksonville has the political will to act on the findings.

At Tuesday’s meeting, 50 hard copies of the committee’s report will be available for the public as the full Council receives it. Attend at 5 p.m. on Dec. 13, in person at 117 W. Duval St. or live stream the meeting here.

Jacksonville Today plans to ask all Jacksonville mayoral candidates for their reactions on the report. 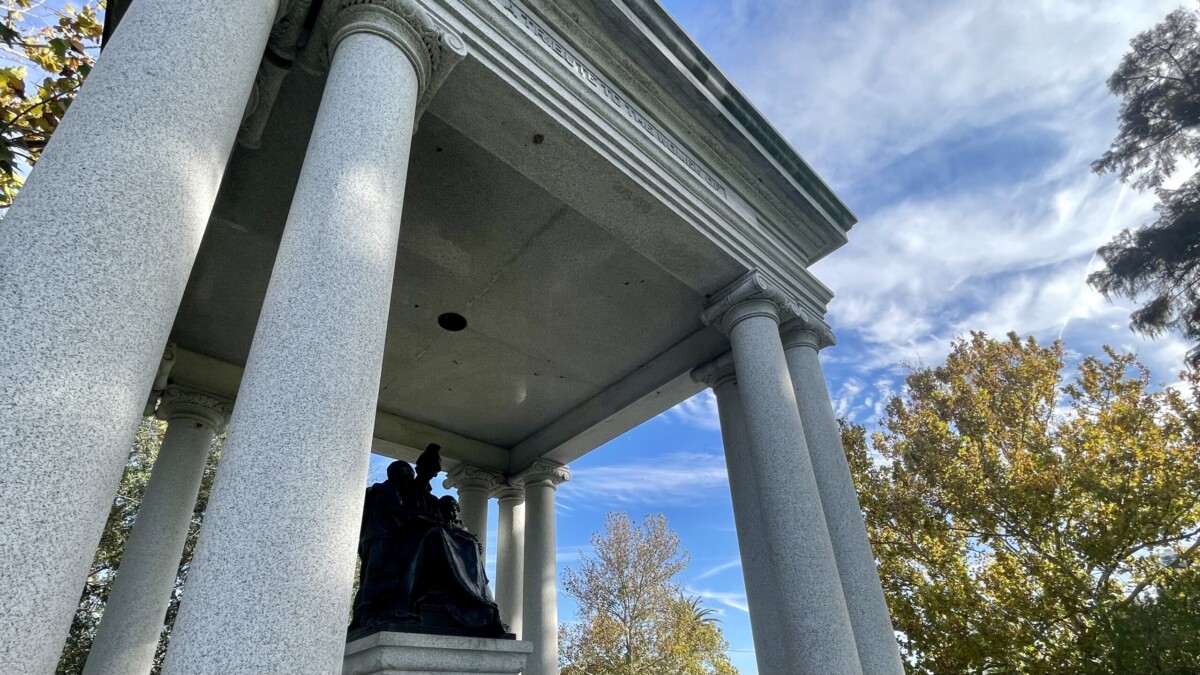