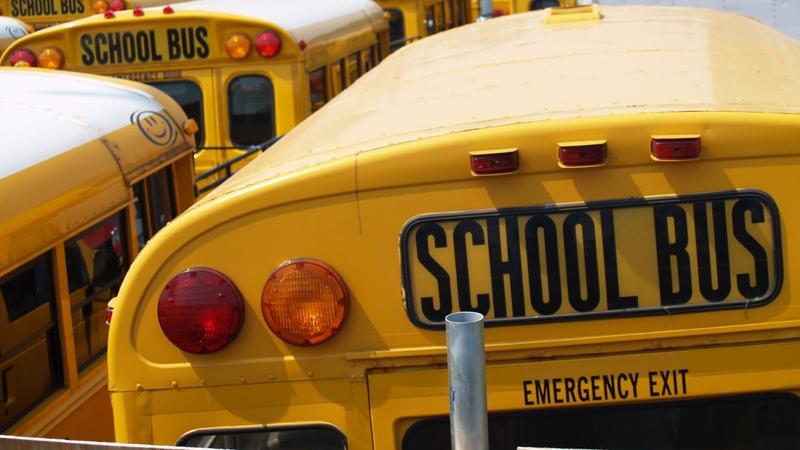 Disagreements surface over the training of public school librarians in Florida

With a Jan. 1 deadline looming, a state Department of Education workgroup is crafting a training that all school-library workers must use in selecting books and other materials.

But tension has simmered because some members of the panel don’t believe its recommendations go far enough.

The group, which includes parents and school media specialists, was formed to carry out part of a new law (HB 1467) passed during the 2022 legislative session.

The measure, which sparked heated partisan debates, was designed to intensify scrutiny of school library books and instructional materials. It required school boards to adopt procedures that, in part, provide for the “regular removal or discontinuance” of books from media centers based on factors such as alignment with state academic standards.

Part of the law requires that, starting in January, library media-center specialists in Florida’s public schools undergo a training program developed by the state education department. The training must be completed by all school librarians and media specialists by July.

The workgroup developing the training includes members of the conservative group Moms for Liberty, who have aggressively voiced their concerns about the material children encounter at school.

Beavers also is chairwoman of the Brevard County chapter of Moms For Liberty. The Brevard group, which has challenged numerous books on the shelves of the county school district’s libraries, is targeting titles for “perceived obscenity,” according to a post on the Moms for Liberty website in August.

“I have six kids. I have engineer children. I’ve been doing this for 37 years. I know what’s good for kids,” Beavers said during a Nov. 28 meeting of the workgroup.

Critics of the law have argued that the measure is intended to cater to families whose politics align with Gov. Ron DeSantis, who praised the law as a move toward “curriculum transparency,” and other state Republican leaders.

Jen Cousins, a mother of four students in Orange County schools, is a co-founder of the Florida Freedom to Read Project, a group formed to combat “book banning” in Florida. Cousins regularly monitors and tweets about the workgroup’s meetings and has been outspoken about challenges to the content of library books.

“Conservative parents currently have the ear of the Governor and our school districts. If the ‘Parents’ Rights’ movement is supposed to benefit all Floridians, we need to make sure they understand what our expectations are in their duty to honor and respect our parental rights,” a post on the Florida Freedom to Read Project’s website said.

Jennifer Pippin, who leads the Moms for Liberty Indian River County chapter, also serves on the workgroup. Pippin has submitted suggestions about what should be included in the librarian training, such as filtering books for certain keywords or phrases before they are purchased. Pippin also has proposed avoiding purchase of books that include “glorification” of violence, suicide, cannibalism, and the use of drugs, alcohol and tobacco.

Pippin explained what would constitute glorification, in her view, during Tuesday’s meeting of the panel.

“One of these books that we have in my district, they’re having parties every weekend and these teenagers are drinking alcohol underage. And they’re (the book is) glorifying it to make it look like, yes, this is what you should be doing on the weekends. And then there’s nothing at the end of the book where they get in trouble, or somebody gets hurt, and they stop having these parties,” Pippin said.

But Kris Smith, a media specialist for Volusia County Schools who also is a member of the workgroup, took issue with Pippin’s suggestion.

“I see the problem in terms of, how are you defining glorification? Because I’m aware of some books that have some of those (topics), but I wouldn’t say that they’re glorifying them. I think the books do turn it around, and talk about how they are problematic,” Smith said.

Department of Education staff who are part of the workgroup have solicited input from its members on topics that are “outside the scope” of the library training, asking them to identify items they “would like to address with senior leadership” at the agency.

“Stopping activity, such as supplying material for students to register to vote, in the library,” Beavers’ written suggestion said.

Education department staff have pushed back on some ideas floated during meetings, reminding members that some issues are not related to the task at hand.

“The true gist of why we were put here was to address CRT (critical race theory) and sexually explicit (material) in our libraries,” Beavers said during the Nov. 28 meeting.

But Amber Baumbach, director of instructional materials and library media for the Department of Education, pointed out that critical race theory — a concept that racism is embedded in American institutions — is not mentioned in the law that spurred the workgroup’s creation.

“The task that we were presented with was not solely about the sexually-explicit materials, the pornography issue. CRT is not part of that statute at all,” Baumbach replied.

Baumbach noted that the 2022 law points to existing statutes that already provide guidance on content that would be considered harmful to minors.

“As a workgroup we were tasked with doing many other things, which I believe that we have done with this group,” she said.

But Beavers has repeatedly urged the group to craft its own definitions for material that would be impermissible in books and should be removed from media centers.

Appearing frustrated Tuesday, Beavers expressed doubt that the group would come to an agreement on the issue.

“I believe we’re at an impasse. I don’t believe that these librarians are going to in any way agree to any of this. So I think it’s going to be a shorter meeting than we think. Because … we’re not going to agree on that,” she said. 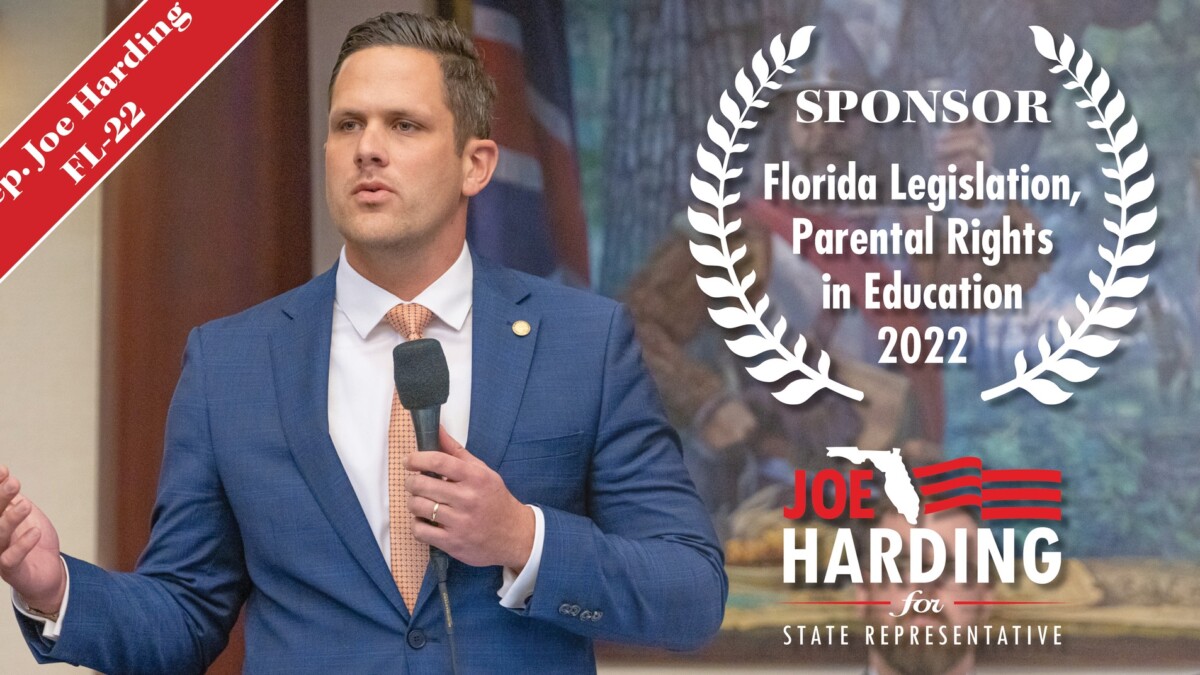 State Rep. Joe Harding has been indicted on charges of wire fraud, money laundering and making false statements in an alleged scheme to defraud the Small Business Association and obtain coronavirus-related business loans, federal prosecutors announced Wednesday. Harding, R-Ocala, “obtained and attempted to obtain more than $150,000 in funds from the SBA to which he was not entitled,” the U.S. ...
END_OF_DOCUMENT_TOKEN_TO_BE_REPLACED
Read More