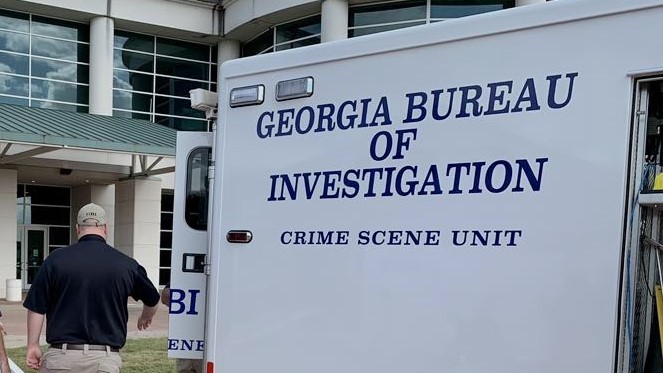 Georgia school threats among hundreds of hoaxes across US

Twelve Georgia school districts saw beefed-up police presence Wednesday morning after they received threats that turned out to be hoaxes, according to state law enforcement officials.

One of those hoaxes was called in to the Camden County 911 Center about an active shooter situation at Camden County High School, while a similar calls came into Glynn County officials about issues at Brunswick High School.

As NPR reported Monday, one person may be responsible for hundreds of false reports of active shooters across the U.S. as federal authorities continue to investigate hundreds of “swatting” hoaxes.

An NPR analysis indicates that the same man with a foreign accent has been calling schools and public safety agencies, falsely claiming that an active shooter is on a school campus. The calls have prompted police responses, with officers swarming the schools, often with guns drawn, NPR reported.

That massive police response occurred Wednesday morning at Camden High School in Kingsland. Officers were called there from the Sheriff’s Office and Kingsland and St. Marys police departments along with county firefighters, the Georgia Bureau of Investigation, Naval Criminal Investigative Service and others, according to county officials.

“This call was a hoax and no shots were fired on the CCHS campus,” a statement from the county commissioners office stated Wednesday afternoon. “Law enforcement remained in place at CCHS as a precautionary measure.”

Glynn County school officials reported a similar situation at Brunswick High School on Cummings Drive, saying that an extensive search by law enforcement found “no actual shooter or injuries” at the school.

“At this time, it appears to have been a prank call as other school districts in our area have received similar calls,” school spokeswoman Brittany Dozier said. “Officers from various agencies will remain at the school until further notice; however, all other schools have returned to normal day-to-day operations.”

Similar calls were received in 10 other counties. The Georgia Emergency Management and Homeland Security Agency stated that those hoaxes may be related to a national trend recently reported by the FBI.

“In the course of this investigation, over 400 schools across the country have received bomb threat or active

shooter calls,” a news release from the Camden County Board of Commissioners said. “To date, nothing has been found at any location to demonstrate the threat extends beyond the hoax call.”

Public safety officials say they take all threats seriously. Anyone seeing or hearing suspicious activity is asked to report it to their local police or sheriff’s office nonemergency number. 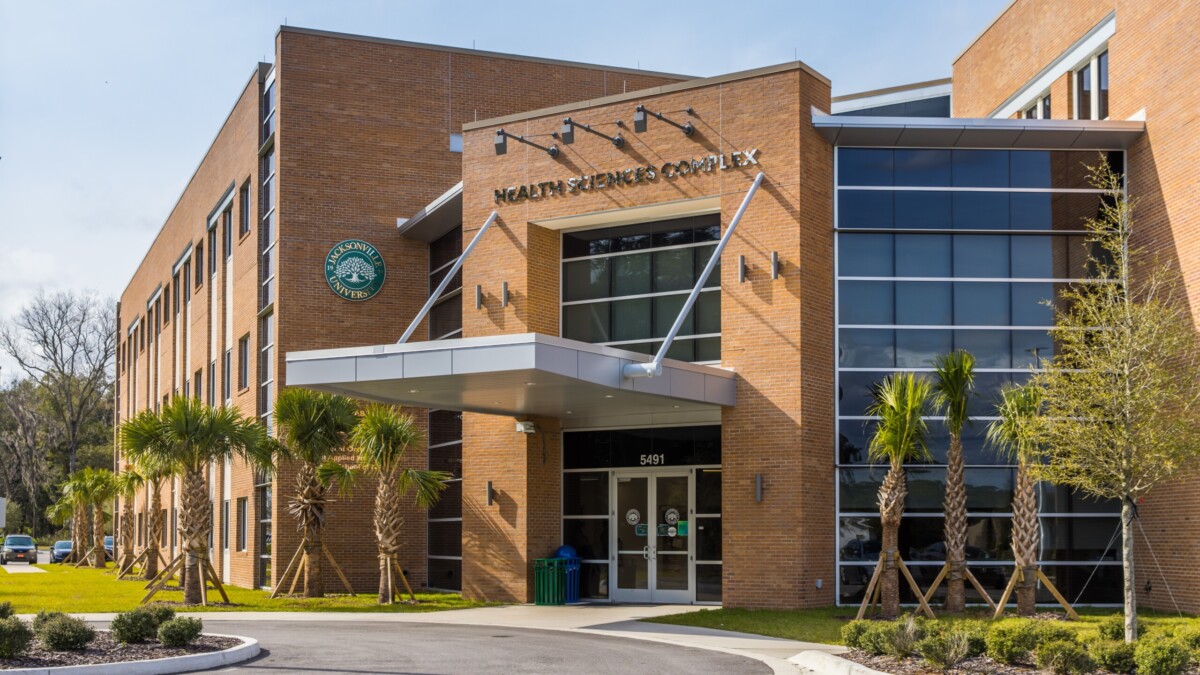 Jacksonville’s first four-year medical school program is coming to a private university on the banks of the St. Johns River. Jacksonville University’s announcement of the new medical school comes about eight months after the private institution announced its new law school in the VyStar Tower. Its first class of medical students are expected to begin coursework in 2026. JU announced ...
END_OF_DOCUMENT_TOKEN_TO_BE_REPLACED
Read More