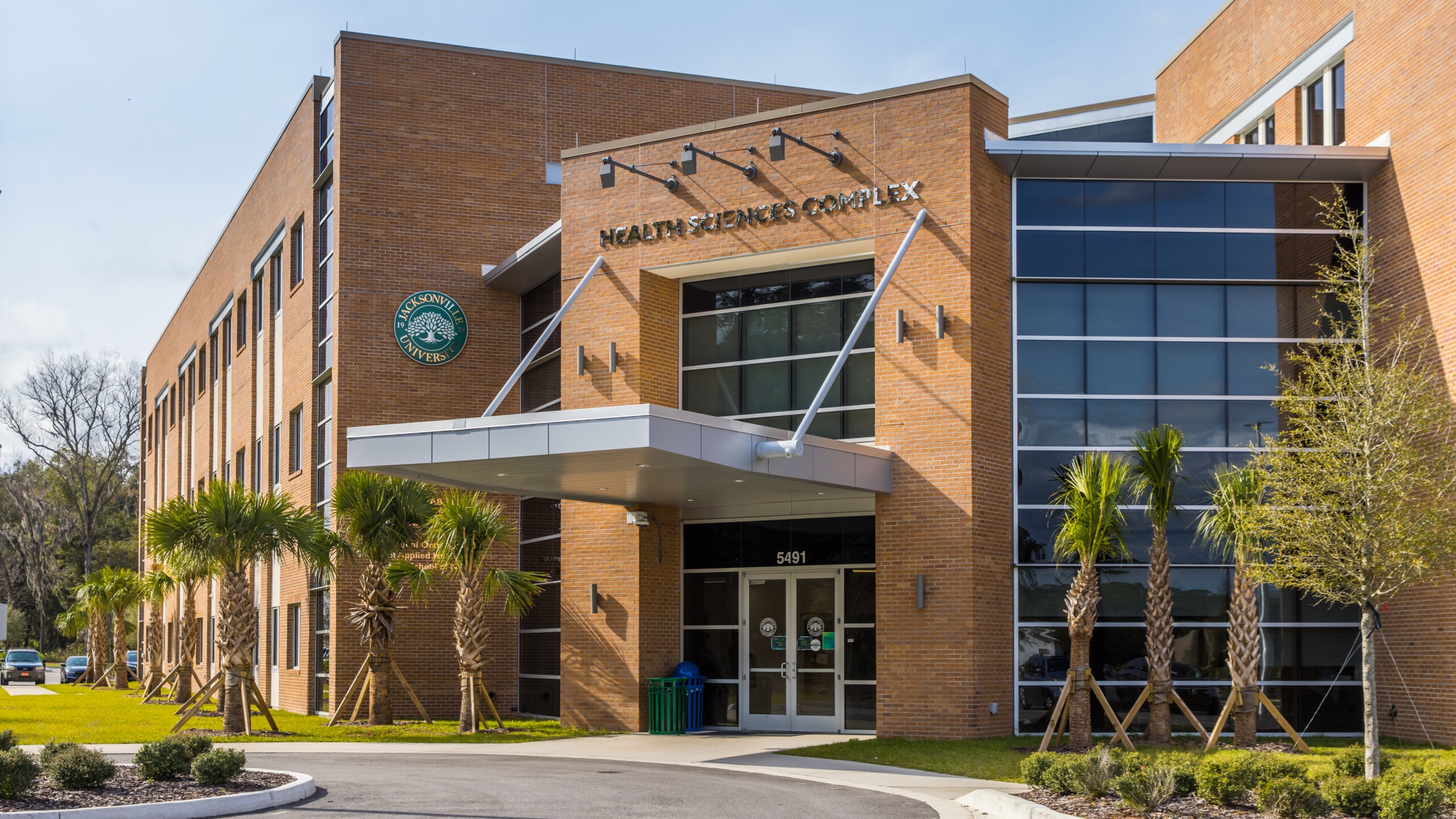 Jacksonville’s first four-year medical school program is coming to a private university on the banks of the St. Johns River.

Jacksonville University’s announcement of the new medical school comes about eight months after the private institution announced its new law school in the VyStar Tower. Its first class of medical students are expected to begin coursework in 2026.

JU announced its new partnership on Wednesday with Lake Erie College of Osteopathic Medicine to establish the medical school at the north end of it’s Arlington campus along University Boulevard North.

JU President Tim Cost called the announcement one of the most exciting days in the private university’s 88-year history.

“This is the 12th largest city in the country, the only city without a major four-year medical school, and we are so excited to be bringing this to the community,” Cost said. “It is a partnership between us and the largest medical school in the country, LECOM, as well as many of the major hospital and health care players here in the city. It is tremendously positive for students and their families, for Arlington and the city of Jacksonville.”

LECOM President and CEO John Ferretti added: “Since our inception 30 years ago, LECOM strives to meet the need for highly trained physicians in the markets we serve and throughout the country. Partnering with Jacksonville University to establish our fifth campus will produce doctors and skilled health care workers that will serve Northeast Florida and beyond.”

Osteopathic medicine is one of the fastest-growing health care professions, according to JU officials. Its philosophy is that physicians should treat the whole patient, rather than just symptoms. The Osteopathic Medical Profession Report states that almost 135,000 osteopathic physicians were practicing in 2021 in the U.S., with more than 25% of medical students training for it.

Despite those numbers, the Association of American Medical Colleges reports a physician shortage, with almost half of primary care physicians expected to retire in the next 15 to 20 years. So the 30-year-old Lake Erie College of Osteopathic Medicine officially filed a formal application with the Commission on Osteopathic College Accreditation on Oct. 12 to establish its fifth campus at Jacksonville University.

The path to that application started about five years ago when JU started its School of Applied Health Sciences program, Cost said. With multiple medical majors being offered — including orthodontics, nursing and mental health counseling — the school’s strategic review took it down the path toward a medical school, he said.

“We looked at the best players in the country,” he said. “LECOM is not only the largest but the highest-ranked medical school in the country. They are also the least expensive, which fits very well with our commitment to not creating large levels of student debt.”

The medical school expects to welcome an inaugural class of about 75 students to its Doctor of Osteopathic Medicine, with total enrollment growing by almost 150 students per year within five years.

LECOM will build its new education facility within the Jacksonville University Medical Mall, eyeing a 14-acre site nearby as a possible site, JU officials said. Along with the planned LECOM facility, classes will be held in JU’s 104,000-square-foot Health Sciences Complex. Programs also will be offered at JU’s School of Orthodontics Teaching Clinic, Occupational Therapy teaching facility and the 146-bed Dolphin Pointe Health Care nursing and rehabilitation facility at 5355 Dolphin Point Blvd., at the north end of campus. Students from JU’s current medical programs already work there, school officials said.

With the addition of LECOM’s programs, Cost said the university expects to be a “thriving home” for medical students, faculty and staff, all of whom will drive economic growth in the surrounding Arlington area.

“Tapping into our network of community connections, Jacksonville University plans to play a central role in attracting private investment to build out supporting housing, restaurants and other businesses and amenities for this growing area,” Cost said.

LECOM has already filed for accreditation for the school and will buy land to build its facility on, but no price tag for the new school has been announced yet, Cost said. JU has created a joint agreement to provide services to every LECOM student enrolled in the medical school, from food and facilities to use of the health sciences facilities, Cost added. 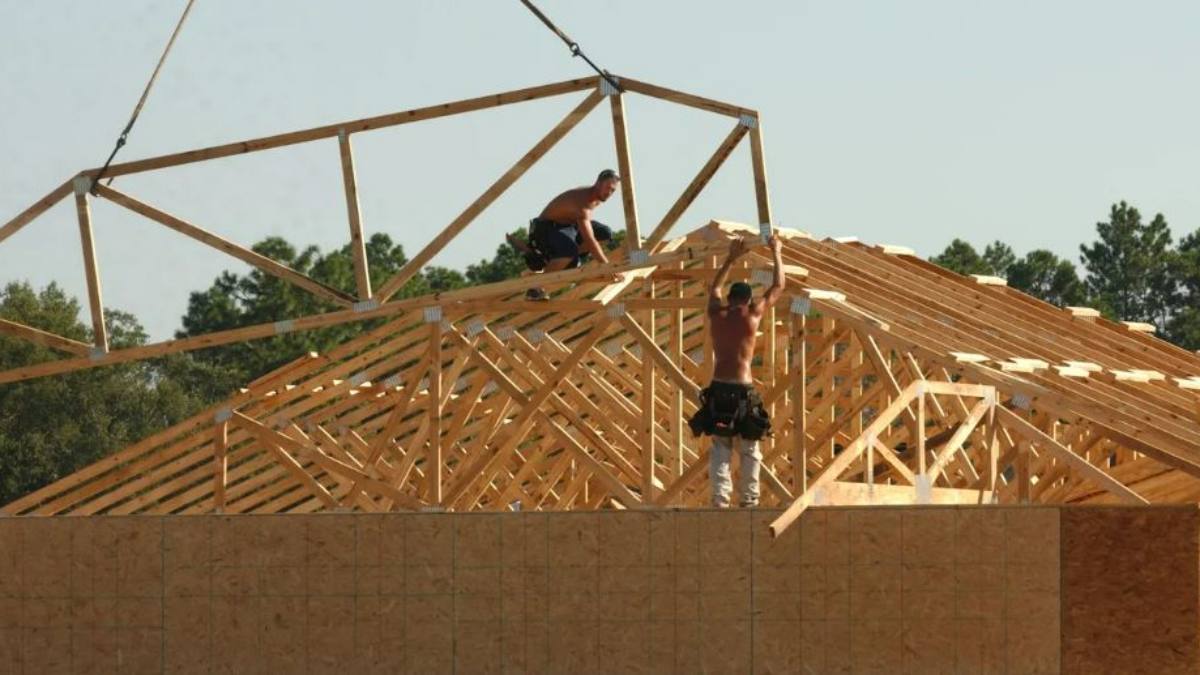 Clay County commissioners are considering introducing a new fee that will affect builders for every new home that’s constructed as a way to raise money for developments such as roads, fire stations and sheriff’s offices. The City Commission met Monday to hear the proposed plan to implement impact fees, which would be placed on top of other current fees. Right ...
END_OF_DOCUMENT_TOKEN_TO_BE_REPLACED
Read More