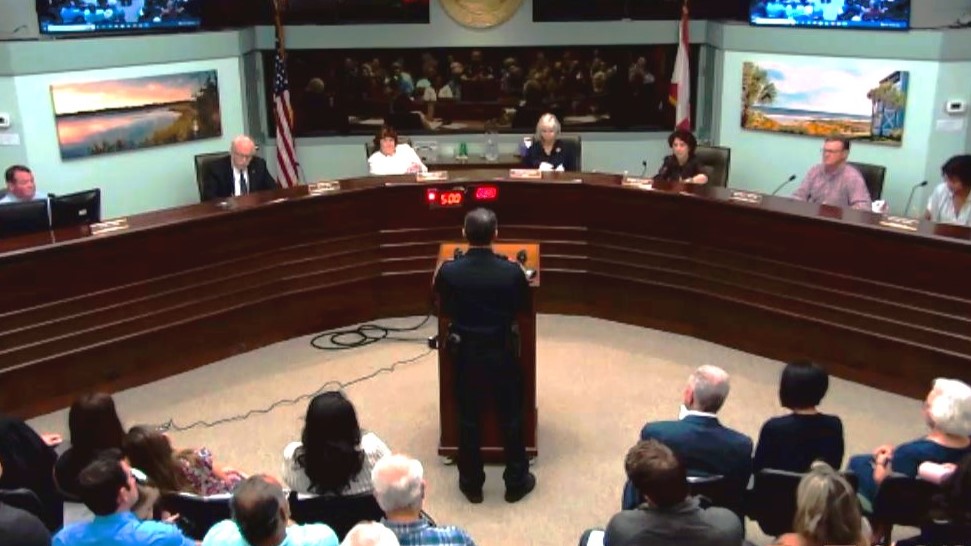 Atlantic Beach enacts homeless restrictions — along with measures of help

A new ordinance in Atlantic Beach restricts where homeless people are allowed to sleep or camp out, but supporters believe it also aims to help homeless men and women get on their feet.

City Commissioners unanimously approved the ordinance Monday, with some people criticizing it as unenforceable and others commending the effort to help people in need.

Mayor Ellen Glasser said the ordinance led her city to begin working on “what we can do on the street” with agencies that help the homeless, like Jacksonville Beach’s Mission House and the Sulzbacher Center Downtown.

“We are here tonight to talk about how we are addressing the homeless, how to make our code lawful,” Glasser said. “I want you to know that this has been an opportunity for us to expand that discussion and expand to see what more that we can do.”

But A. Wellington Barlow, an attorney and pastor who works with the homeless, worried that the ordinance is too broad for police to interpret easily. While he commended the city for “the mercy that you tried to write into this bill,” he had concerns.

What the ordinance does

The new ordinance seeks to “lawfully prevent” sleeping or camping in certain public areas to promote sanitation, public health and safety. It would replace existing legislation regarding loitering in or obstructing those unnamed places. The proposal arose from city officials’ decision to update their ordinance codes regarding sleeping or camping in public spaces or obstructing those areas, according to the bill’s staff review. The reason was to make the ordinance more consistent with recent case law.

The new ordinance states that a homeless person must first be warned that they are in violation and asked to leave the area. Police officers also are required to tell the person about available emergency shelters and assist them with transportation to one of those locations, all of which are in Downtown Jacksonville. Police also will take care of the homeless person’s belongings.

If space is available at a homeless shelter and they refuse, they could face a misdemeanor charge and be cited or arrested. But Police Chief Victor Gualillo said that no one had been arrested for the specific charge of being homeless in the past three years in Atlantic Beach, unless they were charged with trespassing or some other violation.

Saying arrest is not the first option that his police department wants to use, Gualillo told the commission that officers try to help people get to services in Jacksonville to help them transition to emergency housing. So the new ordinance will help a homeless person if they want it, but also protect the community, he said.

The ordinance also states twice that if there is no room for the homeless person at one of Jacksonville’s shelters, “the arrest can’t be made,” Gualillo emphasized. Both he and Glasser said that arrest is not the answer.

“I am told that people from the beach are not usually inclined to go to shelters in Downtown Jacksonville, and that’s a Band-Aid,” Glasser said. “Certainly we know that making arrests is not a solution because it clogs the system; it does no good. For misdemeanor crimes, they are released and they come back to the beach. They just move from one jurisdiction to the next.”

The ordinance also means officers will provide a list of services for emergency shelters and other services for those who are homeless or facing other issues, Gualillo said.

That led her to offer some financial aid to St. Paul’s by the Sea Episcopal Church’s cold weather homeless shelter, which the commission also passed unanimously.

“They are not getting money from anybody. They are just doing that because they are good, caring people,” Glasser said. “They just provide the shelter, and just washing blankets costs hundreds of dollars for cold weather and for hurricanes for the homeless. … I’d like to take care of you this year and recognize what you are doing for our community in the absence of government coordination.”

Glasser also proposed a total of $3,000 in grants for homeless programs, as well as recommending that the Beaches cities strengthen inter-governmental access to Duval County resources for local homeless. She wants the Beaches cities to look into starting a co-responder program that pairs a police officer with a state-certified mental health clinician for emotionally charged situations involving mental illness or substance use to find ways to get individuals into counseling instead of jail. The Jacksonville Sheriff’s Office started such a program in 2020.

Glasser proposed working with the Sulzbacher Center to add the Beaches cities to its mobile homeless health and counseling services, and improving ways for local homeless to access crisis services through the Mental Health Resource Center. And Glasser wants her city to strengthen its relationship with Mission House as well as the Sulzbacher Center and its HOPE Teams, which provide mobile health and psychiatric services, as well as find ways to transport the homeless to those services.

Former Jacksonville Beach Mayor Bill Gulliford, who is on the Sulzbacher Center’s board, also said the idea of a homeless shelter in the beach is a good idea. Sulzbacher is set to build a 100-unit emergency and transitional housing complex for homeless men off Interstate 95 and Golfair Boulevard, with a women and children’s campus already operating nearby.

“I caution you, and this is based on experience that we had seeking property for this facility, that you do have the NIMBY (Not In My Backyard) issue. And that’s a big issue,” he said. “We have a board meeting on Wednesday and I will bring up this issue. … Maybe there’s other things that we can do to serve the Beaches.” 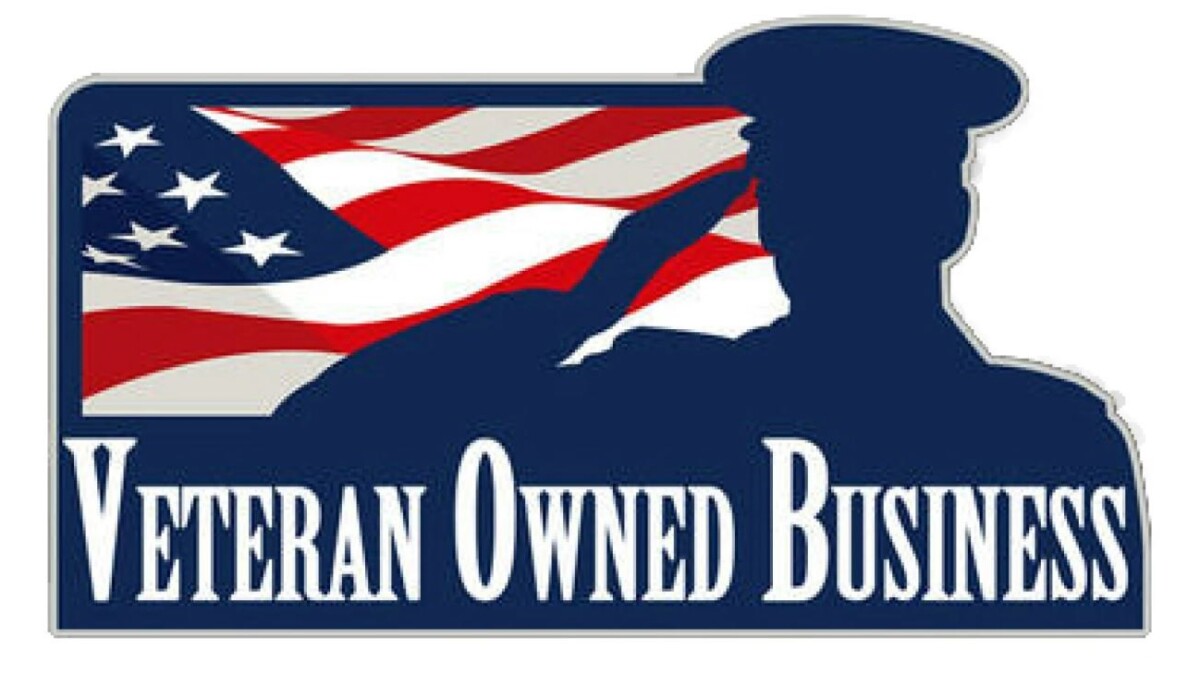 News Veterans can get free advice to start small businesses

An event Friday will help veterans and their families start and build small businesses. Seventy spots remain open for Jacksonville’s Vetrepreneur Summit, a collaboration of the city, Florida State College at Jacksonville and the University of North Florida. The one-day summit will run from 10 a.m. to 2 p.m. at FSCJ’s Kent Campus at 3939 Roosevelt Blvd. Panels of experts ...
END_OF_DOCUMENT_TOKEN_TO_BE_REPLACED
Read More