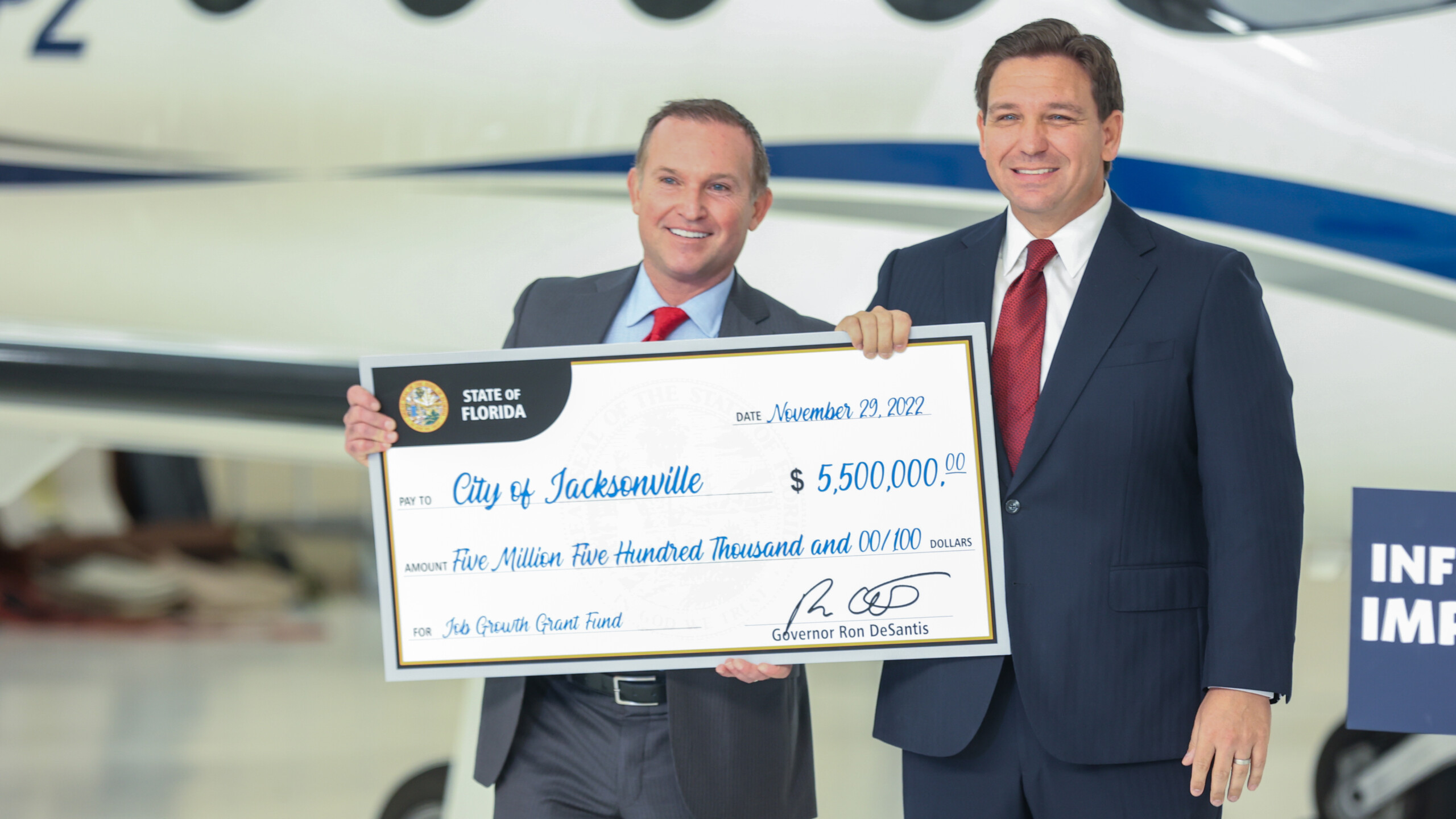 The city of Jacksonville has received $5.5 million in state funding to construct a rail spur that could lure more businesses to the Cecil Commerce Center on the Westside.

Gov. Ron DeSantis was at Cecil Airport on Tuesday to award the grant from the Governor’s Job Growth Grant Fund. DeSantis said the line will increase transportation access from the commerce center to CSX-owned track just north of Interstate 10.

The 3-mile, north-south line is expected to sustain as many as 500 new manufacturing jobs.

“We believe that this is a great use of the job growth grant fund,” DeSantis said. “This is going to make a big difference in terms of the manufacturing and other business footprint here in the state of Florida and in Northeast Florida in particular.”

DeSantis said talks are underway “at the local level and state with some companies that are eyeing this, and this would be enough for them to want to come.”

The Job Growth Grant Fund, created in 2017 after a battle between lawmakers and then-Gov. Rick Scott about business incentives, gives the governor discretion to distribute money to workforce training and public-infrastructure projects.

Tuesday was the second time in the past 13 months that DeSantis’ office has awarded dollars from this fund for projects on the Westside. Last November, his office awarded $6 million to help Cecil Spaceport build a 1.6 mile access road on the eastern portion of the property in an attempt to entice space-related development to Jacksonville.

State Reps. Sam Garrison, R-Fleming Island, and Wyman Duggan, R-Jacksonville, have repeatedly told reporters that they consider development at Cecil Airport and Spaceport as pivotal to the growth of the Westside as well as Oakleaf areas. On Tuesday, state Sen. Clay Yarbrough, R-Jacksonville, whose district includes Cecil Airport as well one of Jaxport’s main terminals, called the grant a huge injection of good economic activity.

“Cecil is an anchor for the Westside of Duval County and our area here,” Yarbrough said. “By putting in these dollars here into infrastructure — which is a key thing. This wasn’t just money given to a particular company. This is infrastructure. It’s long-lasting (and) benefits multiple entities.”

Information from the News Service of Florida was used in this report.

Corrected: This story originally said the existing CSX-owned track was north of I-95 instead of I-10. 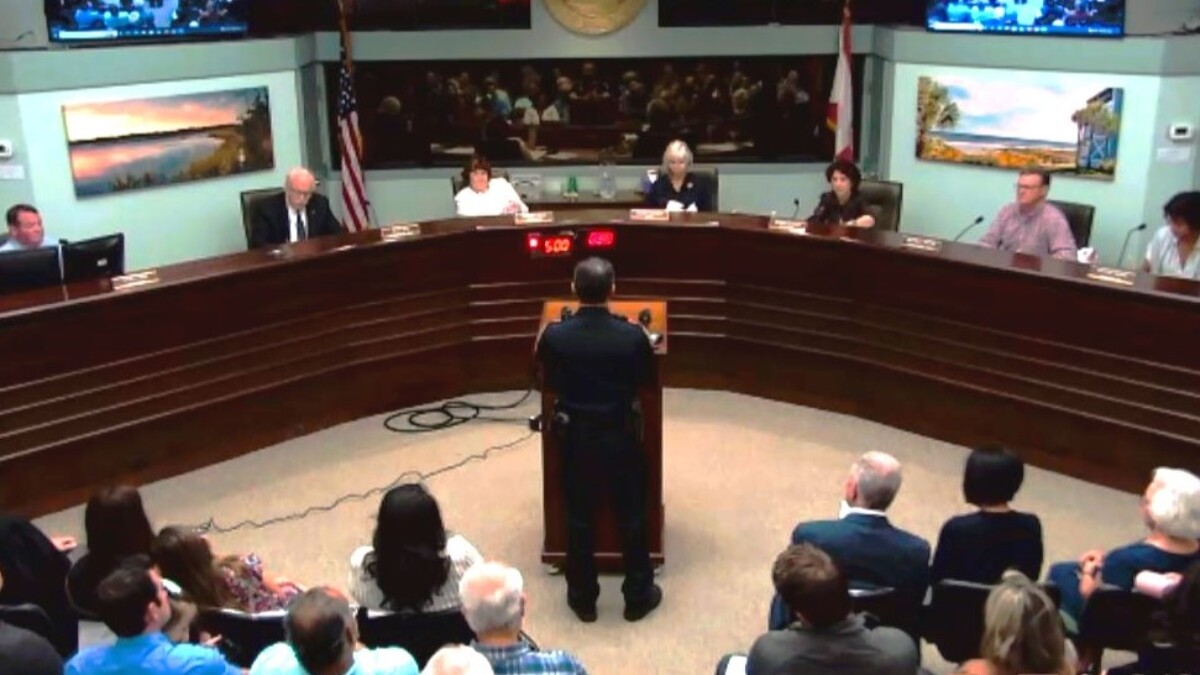 A new ordinance in Atlantic Beach restricts where homeless people are allowed to sleep or camp out, but supporters believe it also aims to help homeless men and women get on their feet. City Commissioners unanimously approved the ordinance Monday, with some people criticizing it as unenforceable and others commending the effort to help people in need. Mayor Ellen Glasser ...
END_OF_DOCUMENT_TOKEN_TO_BE_REPLACED
Read More