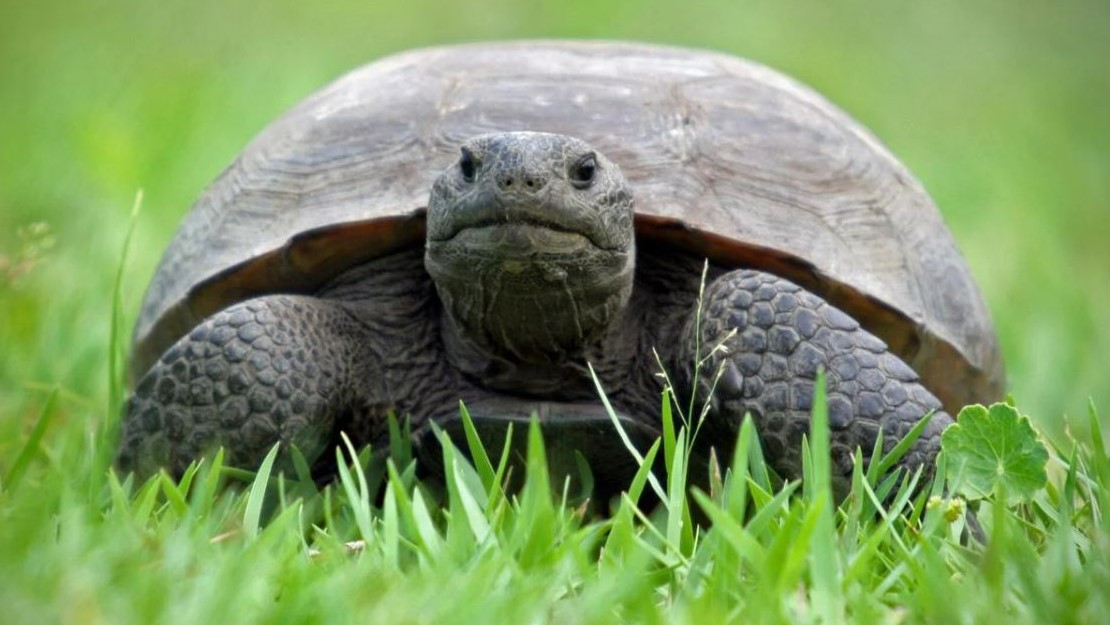 Concluding that the animals are “not in danger of extinction,” federal wildlife officials Tuesday rejected listing gopher tortoises in Florida as endangered or threatened species.

The U.S. Fish and Wildlife Service released a 113-page decision that said gopher tortoises would continue to be considered a threatened species in parts of southwest Alabama, Mississippi and Louisiana under the Endangered Species Act.

But it said increased protections are not warranted for gopher tortoises in Florida, Georgia, South Carolina and other parts of Alabama, despite issues such as development moving into the animals’ habitats.

“Although the threats to the species of habitat loss and fragmentation due to urbanization, climate change, sea level rise, and habitat management are expected to persist in the foreseeable future and the effects of these threats on this long-lived species will continue at some level, some threats have been reduced and will continue to be reduced through implemented and ongoing conservation actions and regulatory mechanisms,” the agency’s decision said.

The gopher tortoise is the only land tortoise native to the Southeast, living in longleaf pine savannahs of Louisiana, Mississippi, Alabama, Florida, Georgia and South Carolina, according to the Natural Resources Conservation Service.

As its name implies, the gopher tortoise digs burrows of up to 40 feet in length that allow escape from heat and danger. These burrows are a unique climate resiliency feature of southeastern landscapes, harboring more than 350 species. 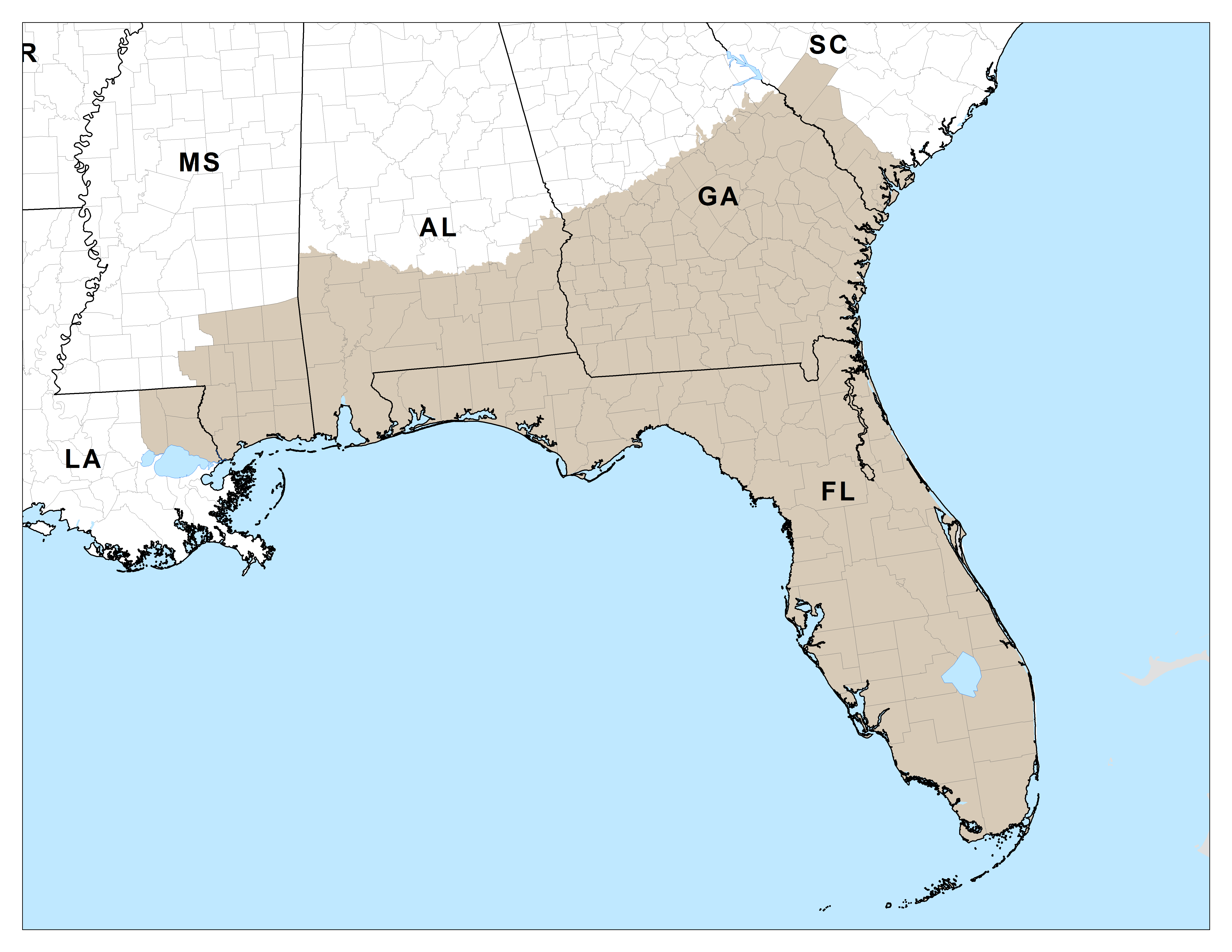 The Center for Biological Diversity, which filed a lawsuit that helped spark a review of the animals’ status, sharply criticized the Wildlife Service decision.

“Denying gopher tortoises the protection they need to survive is indefensible,” attorney Elise Bennett, Florida director for the Center for Biological Diversity, said in a prepared statement. “It ignores devastating urban sprawl that’s decimated the tortoise’s habitat and will continue to drive the species ever closer to extinction.”

Gopher tortoises have long spurred debates in Florida, as development has spread and conservationists have pushed for habitat protections. Gopher tortoises are considered threatened by the state, which has a permitting process for capturing and relocating the animals.

The Legislature this year passed a measure that took steps to increase the sites where gopher tortoises can be moved. In part, the bill (SB 494) directed state agencies to consider using parts of certain public lands as gopher tortoise “recipient” sites. Also, it called for the Florida Fish and Wildlife Conservation Commission to “streamline and improve the review of applications for public and private gopher tortoise recipient sites.”

But groups such as the Center for Biological Diversity have long sought increased protections for the animals.

In the lawsuit filed last year in federal court in Washington, D.C., the Center for Biological Diversity accused the Fish and Wildlife Service of “dragging its feet” on listing gopher tortoises and other species as endangered or threatened. A settlement in April led to the review.

The review included scenarios up to 80 years in the future. While it said gopher tortoises are “likely to become endangered within the foreseeable future” in the region that includes southwest Alabama, Mississippi and Louisiana, that was not the case in areas such as Florida.

“After evaluating threats to the species and assessing the cumulative effect of the threats … we conclude that the risk factors acting on the gopher tortoise and its habitat, either singly or in combination, are not of sufficient imminence, scope or magnitude to rise to the level to indicate that the species is in danger of extinction now (an endangered species), or likely to become endangered within the foreseeable future (a threatened species), throughout all of its range,” the decision said.

But the Center for Biological Diversity said in a news release that development and habitat loss for gopher tortoises “limits food availability and options for burrow sites, which exposes them to being crushed in their burrows during construction, run over by cars or senselessly attacked by people.”

“This denial is a blow to the gopher tortoise and all the people who care deeply about this humble creature’s future, but we won’t give up,” Bennett said. “We’ll review this decision closely and fight to get the tortoise the protections it needs to survive.” 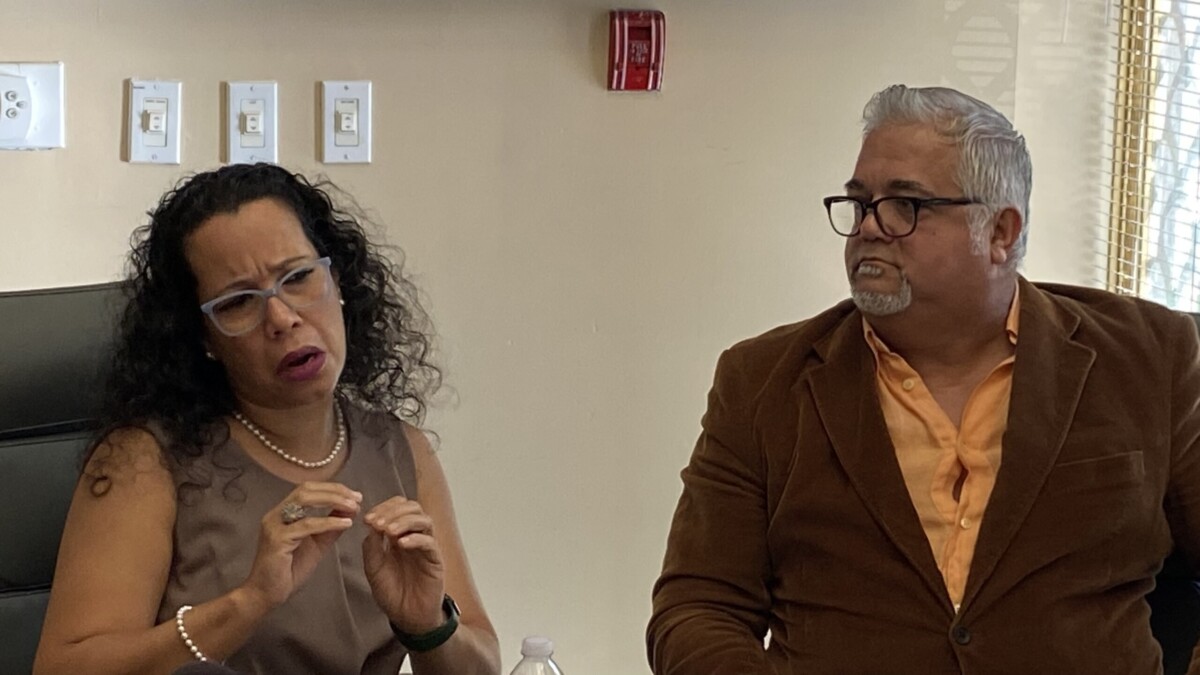 A deaf Jacksonville couple now has the paperwork they need to get married, a week after suing over the court clerk’s refusal to give them a marriage license. The couple sued after the Duval County Clerk of Courts Office refused to process their marriage license until they provided a sign language interpreter. That means Friday wedding bells for Joel Alfaro ...
END_OF_DOCUMENT_TOKEN_TO_BE_REPLACED
Read More