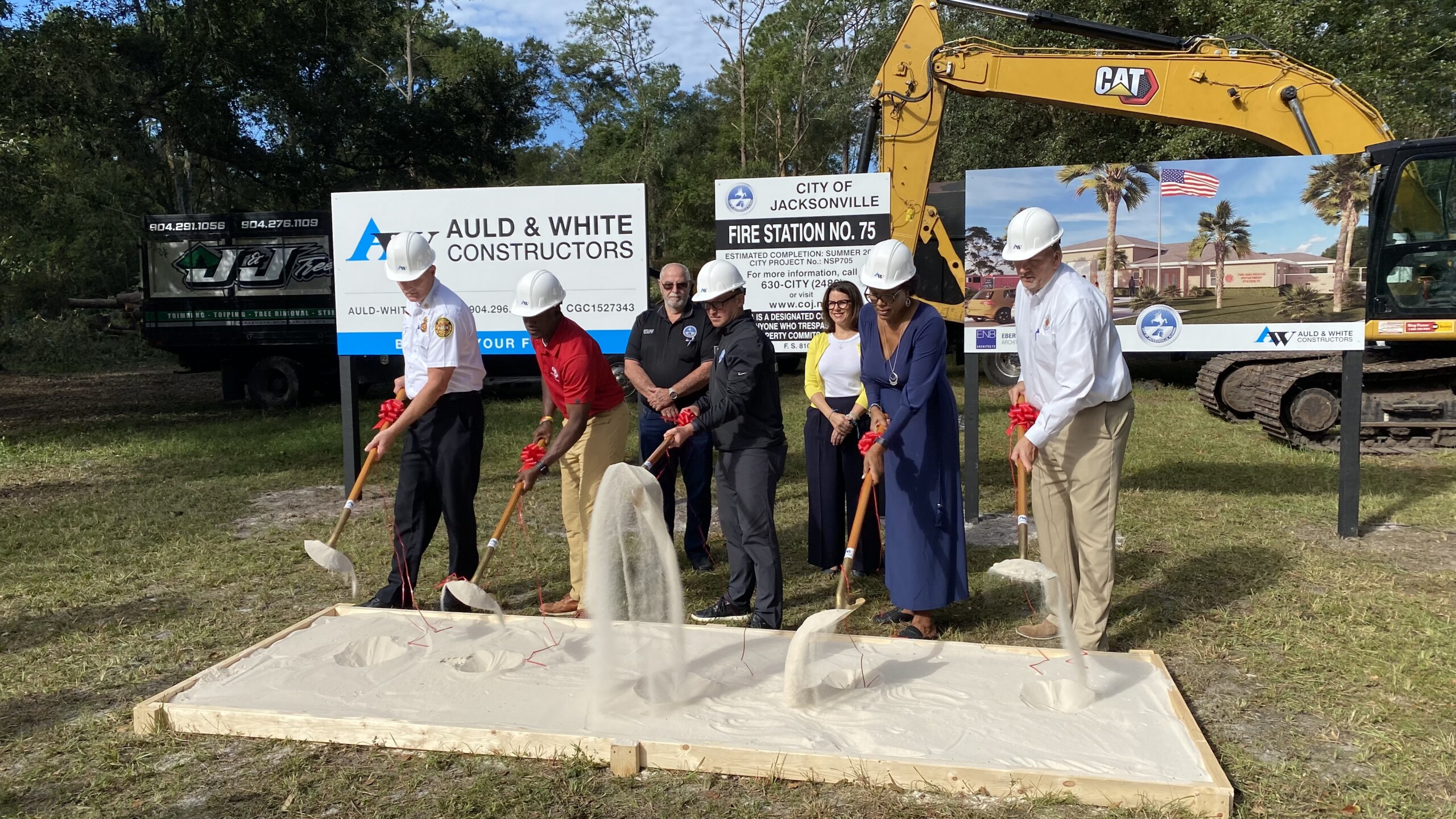 Westside is getting a new fire station to shore up response

A new fire station is coming to the Westside next summer as part of a continued expansion of the Jacksonville Fire and Rescue Department, which has seen major budget increases under Mayor Lenny Curry the last few years.

Fire Station 75, at Wilson Boulevard and Firestone Road, will cost about $6.5 million and take around 260 days to build, according to JFRD Chief Keith Powers.

The genesis of the station is a little different from the half-dozen fire stations that have either been built or are in the pipeline as part of a push from the Curry administration to improve public safety.

While most of the new stations have been part of a plan to have a fire station cover every 5 road miles of the city, the area covered by Fire Station 75 is already under the purview of three other stations.

It will serve as what Powers called a “pocket station.” It will ease the burden of other stations by being located in an area with a high volume of rescue and fire calls.

“This area is extremely busy, and when those stations, already busy in their first due districts, are having to come into this area it just creates a vacuum behind them that has to be filled in so the station is desperately needed in this area,” Powers said. “In our business, minutes equal lives and the closer we can be when an emergency happens, the better chance we have of saving those lives.”

The station will house six firefighters and potentially a chief, along with a rescue truck and fire engine.

JFRD has seen significant expansion during Curry’s tenure. The city has opened Fire Station 73, also on the Westside; Fire Station 61 in the Oakleaf and Argyle area; and Fire Station 74 in the E-Town community on the Southside. It will open Fire Station 65 before the end of the year in Arlington.

The city has even more in the pipeline, with plans to select sites and begin construction for stations 64, 47, 76 and a new maritime focused Marine Station 68. Curry’s Capital Improvement Plan also includes funds to replace Fire Station 22 and Marine Station 39.

“Whatever they tell me they need,” Curry said. “This is, I believe, the best fire department in the country and when they ask for resources, they use them wisely, so as long as I’m in office I’m going to be supportive of their needs and will encourage whoever follows me in this office to do the same thing.” 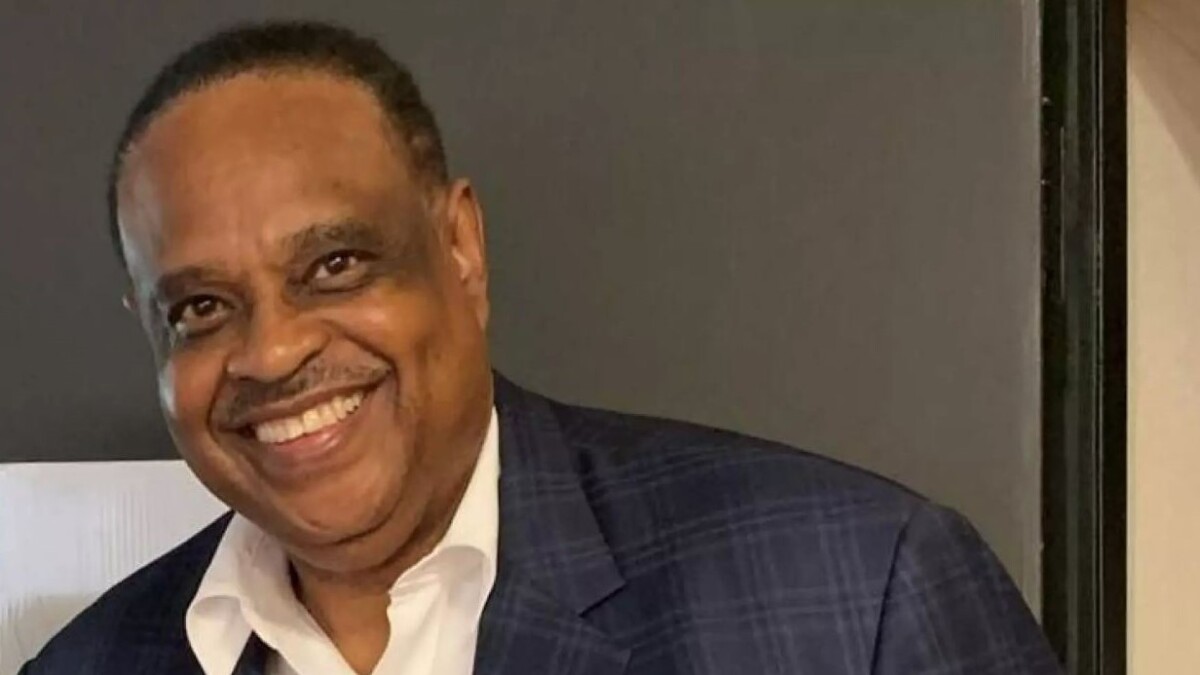 Happening Now Al Lawson battles for a return to Congress

After his district was overhauled in the once-a-decade redistricting process, Democratic Congressman Al Lawson is challenging Republican incumbent Neal Dunn in a GOP-leaning North Florida district. Lawson insists he can pull off a victory in the Nov. 8 election, but one political consultant likened the possibility of such a win to a “miracle.” The two third-term congressmen are vying in ...
END_OF_DOCUMENT_TOKEN_TO_BE_REPLACED
Read More