Al Lawson battles for a return to Congress 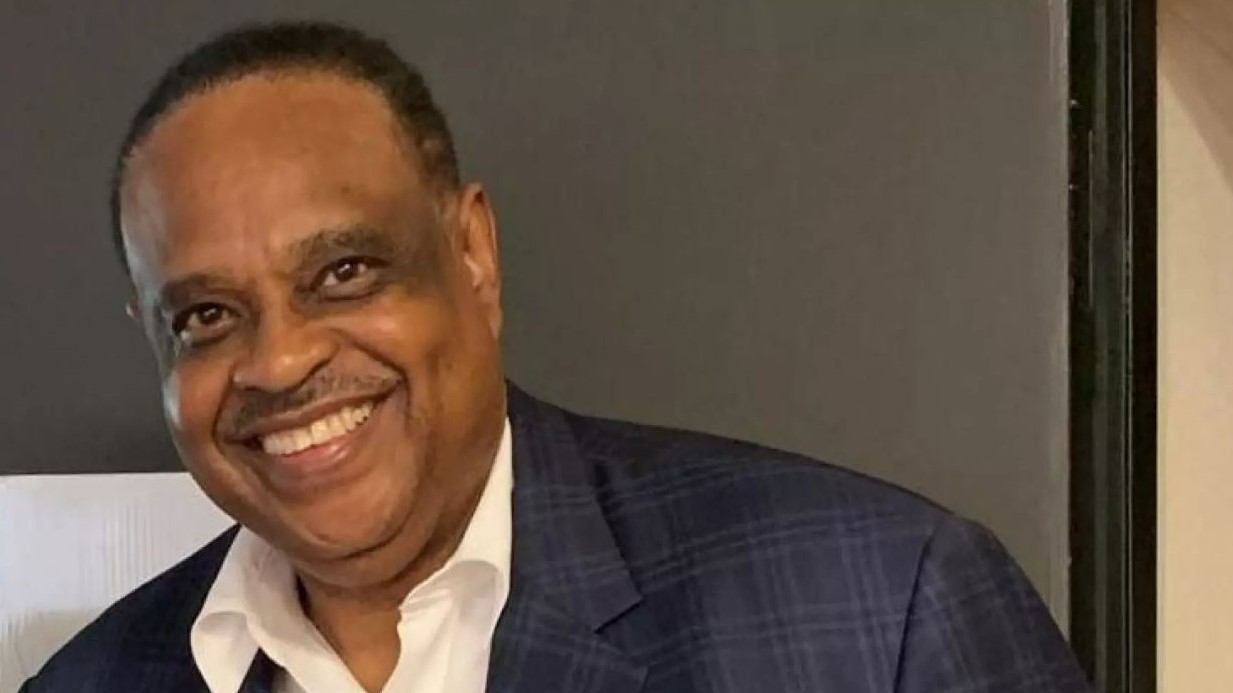 After his district was overhauled in the once-a-decade redistricting process, Democratic Congressman Al Lawson is challenging Republican incumbent Neal Dunn in a GOP-leaning North Florida district.

Lawson insists he can pull off a victory in the Nov. 8 election, but one political consultant likened the possibility of such a win to a “miracle.”

Lawson, who is Black, has represented Congressional District 5, stretching from Jacksonville to Gadsden County. But the district, which was designed in the past to help elect a Black representative, was revamped in a redistricting plan that Gov. Ron DeSantis pushed through the Legislature this spring.

The new Congressional District 5 is in the Jacksonville area, prompting Lawson to announce he would run against Dunn.

“This is the first time a governor in the history of the state of Florida would intervene and say that he wanted the district drawn in a different way,” Lawson said in an interview with The News Service of Florida.

Lawson, who represented the Tallahassee area in the state House and Senate before getting elected to Congress, said DeSantis “bullied” legislative leaders into accepting his proposed maps.

But as Lawson faces the reality of running in a Republican-leaning area, he said he is counting on his record in Congress to sway voters.

Lawson said he is “the main voice of bringing resources down” to the area in Congress. He also took shots at Dunn, saying “I don’t think my opponent has much of a record.” Lawson said he has brought “$200 million or so” to North Florida while he has been in Congress.

Dunn said changes this year to District 2’s boundaries decreased the statistical advantage he would have had if the district had remained the same.

“It still leans obviously Republican, but less so, because it wasn’t designed by Democrats to be a place to stuff all the Republicans into,” Dunn said in an interview.

Dunn said he has made efforts to reach out to Black voters, for instance by visiting Gadsden County as he has campaigned for re-election. But Dunn pointed to his conservative views as setting him apart from Lawson.

“I think, you know, on balance, the whole district remains conservative. And I think I’m a better fit for that district, let’s be honest, than Al is. But, you know, he’s been in the state House for a long time. He’s a nice guy, people like him. He’s just not conservative, it’s that simple,” said Dunn, who also touted his record on such issues as rebuilding after Hurricane Michael in 2018.

Lawson, a 74-year-old former Florida A&M University basketball player, was born in Midway and has deep ties to the region. Lawson’s political career spans roughly four decades, including a nearly 20-year tenure in the state House and 10 years in the state Senate. He was elected to Congress in 2016.

“He knows North Florida better than anyone. And the people who know Al, really like him,” veteran political consultant Steve Vancore, who advises Democrats, told the News Service.

Vancore worked for Lawson when he was state Senate minority leader in 2008. He described Lawson as “not a grandstander, not somebody who threw bombs at his opposition.”

But Vancore said that a Lawson victory “would be nothing shy of an absolute miracle.”

“Frankly, I think that his time in politics ends here, through no fault of his own. He just got drawn into a very Republican district. That’s going to be extraordinarily difficult to overcome. Neal Dunn is outraising him, because there’s a lot of donors who give money to who they believe is a prospective winner,” Vancore said.

“I’ve watched (Florida) morph from a blue state to a swing state to a red state. I think that our experience economically with that change has been very, very positive,” Dunn said.

Leon County Republican Chairman Evan Power cited Dunn’s advocacy for North Florida after Hurricane Michael caused billions of dollars in damage as an example of why he thinks Dunn will keep the seat.

“You look at what he did in the aftermath of Michael and providing funding to rebuild the air base (Tyndall Air Force Base), and all the things he’s done for the district, it makes him a strong candidate who has represented CD 2 well for the last number of years,” Power said in an interview.

Dunn and Lawson described a collegial relationship when they are in Washington, with both saying the race has not brought out any animosity.

“I’ve actually known Al for over 20 years, he was my state senator at one point. So, we have a very collegial relationship. It’s not a personal animosity in any stretch. It’s simply, I don’t think he represents the conservative district that we actually have,” Dunn said.

Lawson likened the race against Dunn to playing sports “against my brothers,” maintaining a competitive edge.

“I’m out there to beat Neal Dunn. So I’m going to do everything I can to beat him. I don’t hate him, but he just happens to be in the way,” Lawson said. “I might not have all the money that they would have, because I’ve never had all that money. … But I do know that I have a track record that is second to none.”

A new study says only 19 of 100 housing markets nationwide have slowed down more than Jacksonville's. Read More