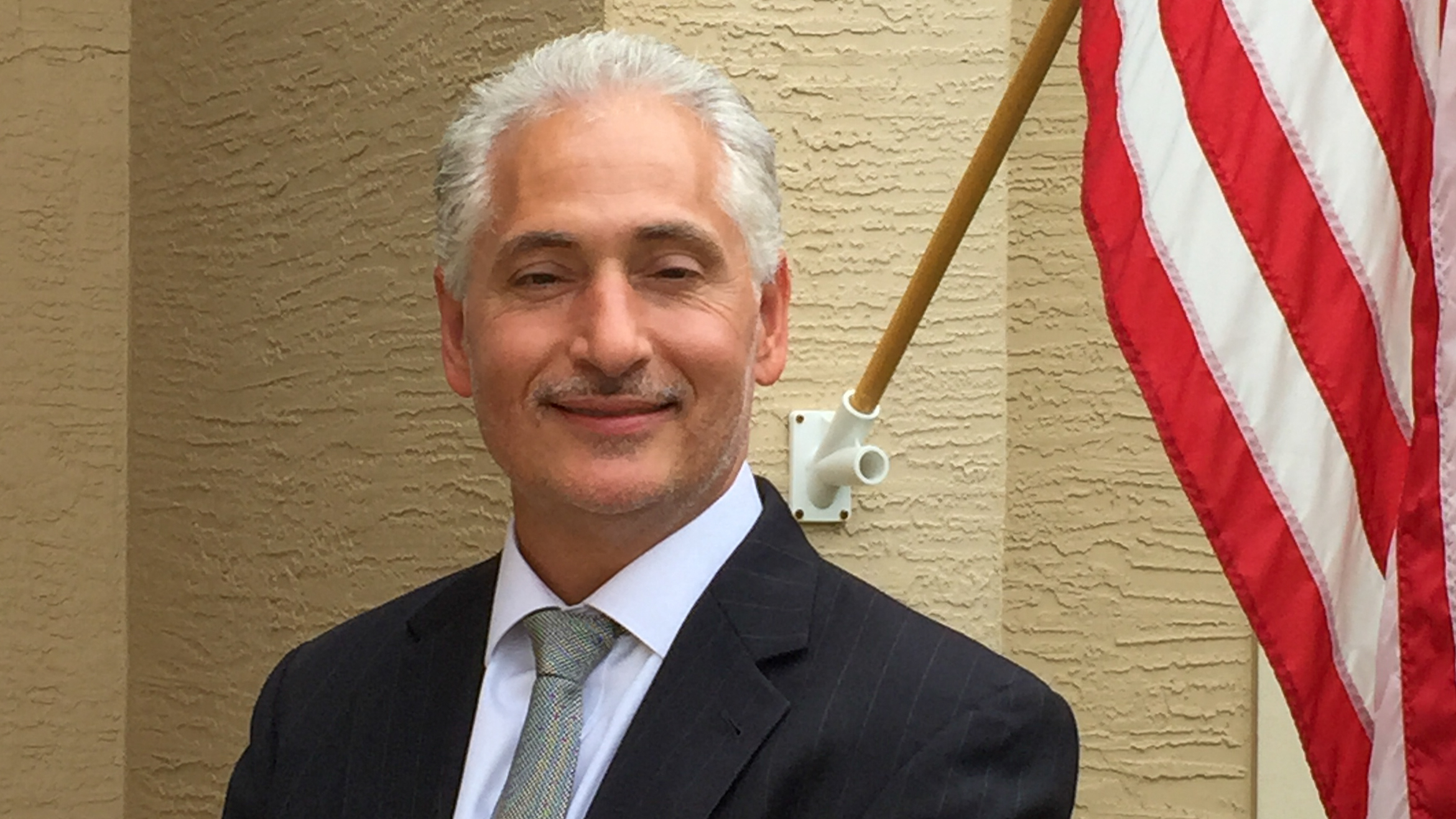 Joe Bruno, a former executive at Wells Fargo, claimed this month in The New York Times that the company, with hundreds of employees in Northeast Florida, conducted sham interviews with candidates who were not white men — and fired him for raising objections.

As a senior vice president and Jacksonville market manager with the Wells Fargo Advisors wealth management division, Bruno spent two years as the diversity director for the market, which covered a large swath of Florida, including the Jacksonville metro area, Tallahassee, Ocala and Daytona Beach.

Wells Fargo Advisors fired Bruno late last year. In the months since, he started his own financial advisor head hunting firm. He is speaking out now in order to “stop the behavior Wells Fargo commits on a daily basis,” he says. Bruno also plans to file suit against his former employer.

In response to Jacksonville Today’s questions about diversity initiatives in Northeast Florida, Wells Fargo declined to comment beyond this statement, issued after the Times story was published: “We take the nature of the allegations in the story seriously and, as a company, we do not tolerate the type of conduct alleged,” Wells Fargo wrote. “We will continue our internal review and if we find evidence of inappropriate behavior or shortcomings in our guidelines or their implementation, we will take decisive action.”

Bruno spoke with Jacksonville Today about diversity, equity and inclusion in the financial services industry. This conversation was edited for clarity and context.

Q: How difficult was it to speak up when you’re thinking, “I’m seeing something that I don’t think is right, or ethical. However, I also have a family to feed”? Was that a quandary?

A: Any time you try to change things, you’re balancing your own future, your own career and your own financial resources.

I will tell you, you get a stronger resolve because the people on the other side (of the interview) are just like you. They have families, they have children, they have career aspirations. They get up every morning, put on their best suit and tie. They go interview, and they have zero shot. I’ve known full well they have a zero (percent) chance. It doesn’t feel right to me. It’s wrong and I need to change it.

Leadership didn’t want to change the behavior. They wanted to show activity when it comes to diversity. They don’t actually want to see results. They have a few token Black individuals, women, Hispanics and LGBTQ people in some divisions around the country. They can show there are some results, but nothing close to what they could do.

(Another) headwind is they really feel that white males are more qualified than diverse candidates. It’s that simple. They (believe) they go to better schools, they understand the market better, they communicate differently. This is not spoken outside of small circles. You had people like me who are outliers and don’t feel that way.

It was a dilemma for me. You look at the dilemma. Then you look at what’s right and what’s wrong. And, it was right for me to say something.

Q: You disagreed with practices that you saw as unfair to women and applicants of color. What were you doing, meanwhile, to diversify the applicant pool in this market?

A: I told my boss…I can use the same process I use to drive revenue and retention and use that same process for the diversity initiative. He said, “OK, go for it.”

What did I do? I networked. It’s about relationships and building relationships. I networked internally. There are diversity networks within the firm for African Americans, Hispanics, women, veterans, and LGBTQ. I networked with all of them and I said, ‘This is my market: it’s as far north as Tallahassee, as far south as Daytona, as far west as Ocala and The Villages all the way to Jacksonville and Ponte Vedra Beach. Anytime there was a position available in my market – and I had over 180 people report to me – I want to make you aware of it. I want your members to be aware of it because I want you to interview for those positions.’

I utilized a best-practice (protocol) where, before we moved forward with interviews, I wanted to have a 50-50 split (of white male and non-white male candidates).

(There would be times) seven or eight candidates applied and only one, token, diverse candidate applies.The odds are, if you do that over time, it would take 200 years to have meaningful impact.

We also went one step further. We didn’t want three white people being the interviewers. We wanted diverse candidates on the panel. … Putting those two things together allowed us to accelerate and put the odds (of hiring diverse candidates) on our side.

Q: Two years ago, a number of companies made promises in terms of diversity, equity and inclusion initiatives  —  black squares on Twitter and Instagram, promises to hire DEI executives, pledges to diversify employees – companies made these vows to improve. Do you think Wells Fargo was earnest in some of the things they were promoting?

A: (With diversity initiatives), your return on investment is not going to be over the next 18-to-24 months. If the media is not paying attention, and no one else is paying attention, the focus then goes back to what they were doing before.

That’s the reason why when you fast forward from 2020 to now you say, “What happened? Where did the desire and enthusiasm that everyone had, where did it go?” Do we need another George Floyd to motivate us? No. You know what you need? You need people that are real allies. You need the silent majority in the middle to make some noise.

Q: What would you tell people who are not white males who want to get into the financial services industry?

Also, if you want to get into the industry and you’re a diverse candidate, having a mentor  —  because it’s such a lily white industry — helps. No one is saying this is going to be easy. And no one should have to have these hurdles in front of them, but the reality is they are. If you run into someone like me who is a willing and able mentor to help people through the maze, that’s great. But, you don’t always run into someone like me.

Obviously, you want to stay positive. At the end of the day, you’re at the mercy of the people on the other side of the table…That should not stop you from pursuing a career in this industry.

The Jacksonville Today team is answering your housing questions, as rents in the region have climbed by more than twice the rate of inflation during the COVID pandemic. We’ve looked at how much rent went up by neighborhood and laid out some potential solutions to Jacksonville’s housing crisis. This week a Jacksonville Today reader asks: “Why is there no rent ...
END_OF_DOCUMENT_TOKEN_TO_BE_REPLACED
Read More