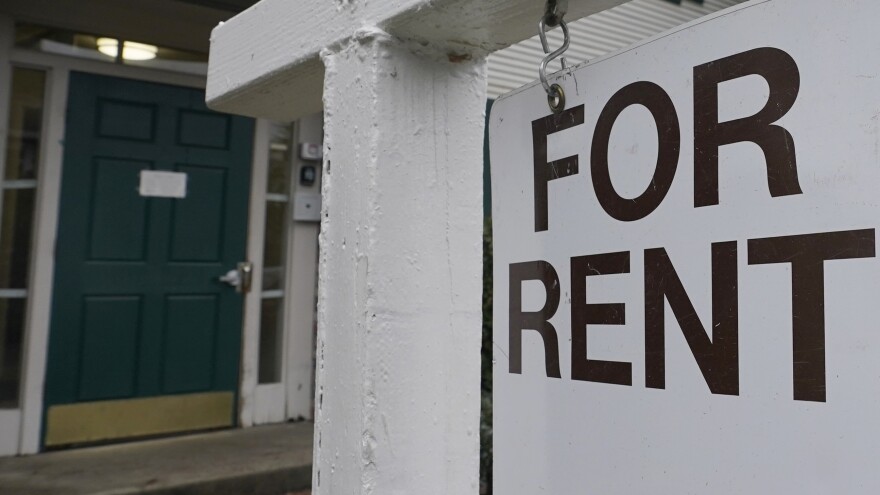 OPINION | ‘Ain’t nothin’ goin’ on but the rent’

Not too many years ago, it was possible to eke out a living on the fringes of society and maintain a residence in Riverside, San Marco, or even Jax Beach if you weren’t picky. A no-frills, no-gentrification, no-renovation sort of thing, to be sure. But you could sell a few articles or paintings or chapbooks or zines or whatever your hustle was, and just kind of ride out, day to day, week to week, getting by.

Now? You’d probably better be prepared to have a few roommates and bunkbeds to enjoy that 20th Century-style slacker artist lifestyle.

In the words of ‘80s R&B star Gwen Guthrie, “Ain’t Nothin’ Goin’ On But the Rent.” The song may have had its chart run when Reagan was president, but it has a new, unsavory salience now.

Consider the numbers: The average rental price, for the entire city, is north of $1,700. By historical standards, ours is one of the most overvalued metros in the country, according to a study released last week by Florida Atlantic University.

And entry cost is 2x or 3x that $1700, of course, when you factor in security deposit and first and last month’s rent.

“Jacksonville has the unlucky #13 most overpriced rent in the entire country. We can’t let City Hall continue to sit on its hands and do nothing. It’s going to take all of us speaking out to build the public pressure needed for them to act on this crisis,” he said.

Indeed, there has been concerted public pressure on City Hall already. And bedroom sets and assorted couches and recliners and accouterments on its steps, as seen one recent Sunday during an affordable housing protest.

Rep. Angie Nixon blasted Chief Administrative Officer Brian Hughes for breaking up the “peaceful rally” and saying there were plans to pick up the bric-a-brac. But the city’s position was that ingress and egress to the building was obstructed. (It should be mentioned that Nixon and Hughes have been on opposite sides of the local political fray since at least 2015, when Nixon was working for mayoral re-election candidate Alvin Brown and Hughes was part of the brain trust for the Lenny Curry campaign, so any framing here is necessarily partisan.)

Young Democrats may agitate for some sort of rent control or other market manipulation from the city, but there’s not really the will or the way to do that. Market demand is too much, with a surge, at last, to the Jacksonville metropolitan area the way people swarmed Orlando, Tampa/St. Pete, and Miami years before, driving up prices even on dumps.

Weeks back, I was talking to Agriculture Commissioner Nikki Fried in Riverside, at a showup for her gubernatorial bid. Fried once lived in Riverside and the conversation included the obligatory old timer “the rent is too damn high” marveling.

And the rent is too high. But there’s little that a local or state government can do about it. And in fact, Gov. Ron DeSantis basically said it was a function of what a great governor he is.

“Look, when it comes to housing in Florida, there’s a big demand. People want to be in Florida. We lead the country in net in-migration since COVID-19 hit,” DeSantis said in February. “The demand is very, very intense when you have people that are voting with their feet.”

He’s said variations of the same thing since, but what’s clear is Florida has caught up to California and New York in terms of cost of living. Those of a certain age who played by the rules and amassed equity in their homes are seeing their houses often make more money in a given week, month, or year these days than they do at the 9 to 5.

Those who are old but not as fortunate, or young, in general, don’t have those advantages. They are often subject to predatory arrangements from companies that are not accountable, that create contracts of adhesion in leasing agreements, and that have all the leverage against those paying increasingly top-dollar for mid-grade rental stock.

Homeowners will never get this kind of letter from their mortgage company:

“It has been brought to our attention that there is a lot of loitering happening in the parking lot in the evenings. I want you to know that if you are aware of your guest ‘hanging out’ in our parking lot YOU, the lease holder will be in violation. This is the only warning you will receive. We are not ‘the hood’ and it will not be treated as such,” wrote a representative of the Lofts at Brooklyn to its tenants.

And the Lofts at Brooklyn, perhaps the ultimate example in the area of a glommed-on gentrification effort, hold all the cards. No available units currently and a waitlist of prospective tenants, so they can talk to you just as breezy as the manager at your first minimum wage job.

In recent decades, we have seen a few parallel trends: the devaluation of the dollar, the divestiture of individual ownership and sovereignty in favor of corporate control,  and a gradual infantilization of adulthood. We are encouraged to indulge ourselves in transitory pleasures, paying top dollar for mass-produced simulacra of luxury, never actually owning anything or enjoying the fruits of our labors. Our bodies, our souls, our biometrics: every year, we piss control over them down our legs, luxuriating in the fleeting warm sensation, pretending it feels like security might.

The rent is too damn high? Sure. But it’s a symptom of a larger rot. How does a family amass generational wealth when living check to check, when the value of their labor can’t keep up with the value of someone else’s land? How does a society maintain the illusion of a middle class? 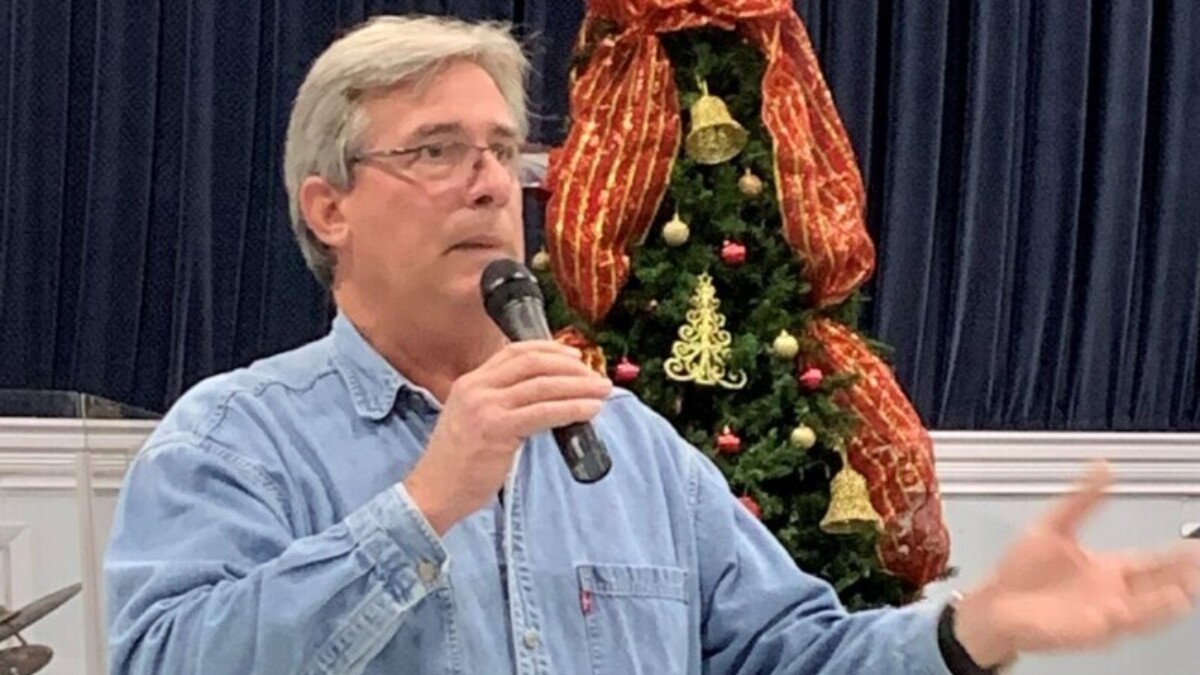 Al Ferraro knows how to read a room. People should finally realize that much and give him the credit he’s due. Throughout his entire political career, he’s been underestimated. In 2015, the Jacksonville Chamber of Commerce endorsed Democrat Lisa King over him in the District 2 race. King was running as a Gwen Graham-style Democrat, and there was an era ...
END_OF_DOCUMENT_TOKEN_TO_BE_REPLACED
Read More