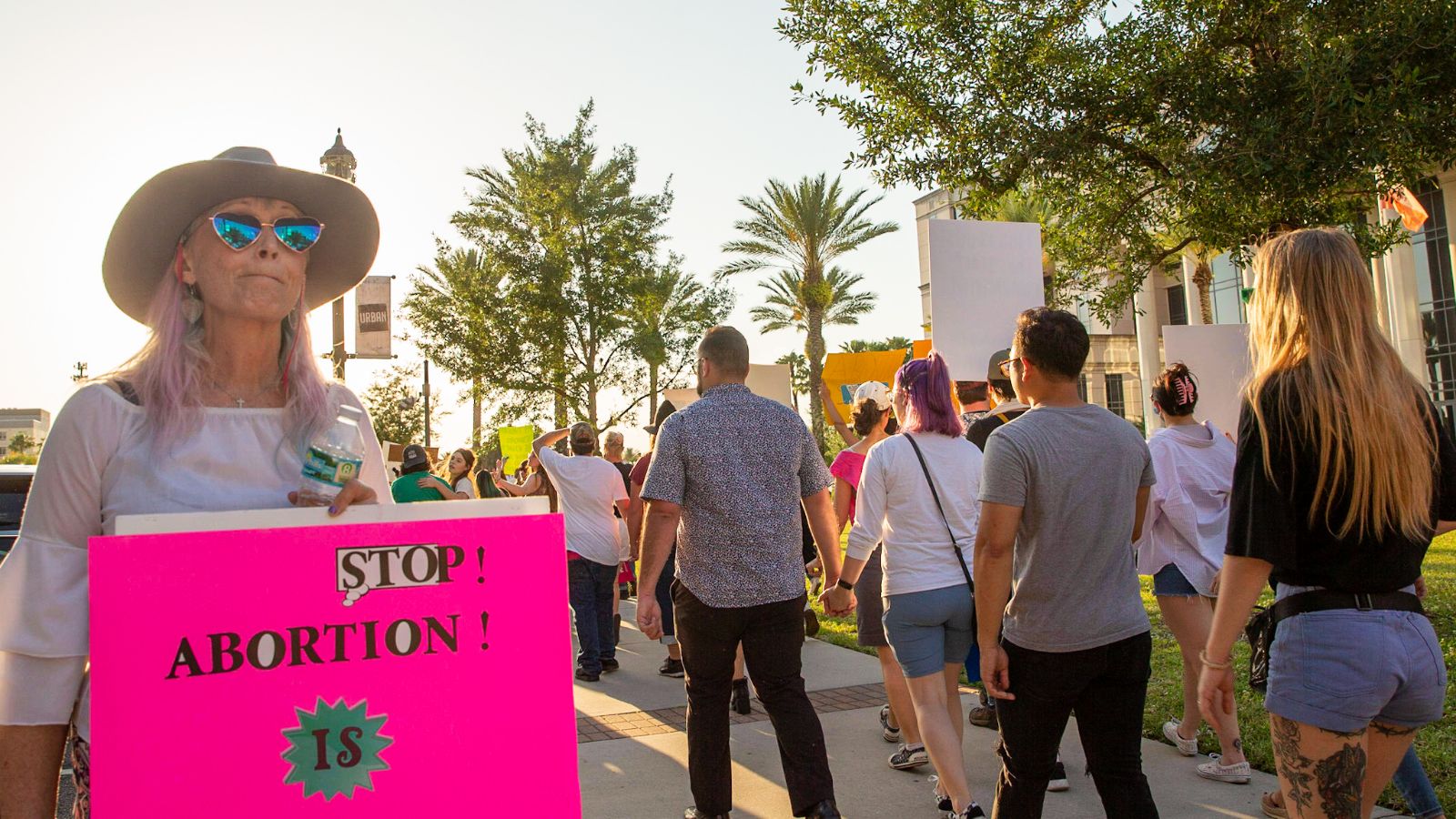 Opinion: Roe leak changes politics as we know it

With those words written by Justice Samuel Alito in a leaked draft of a majority opinion, the political world our country and state has known for 50 years changed forever.

Roe v. Wade will be overturned.

When Chief Justice John Roberts took over the court, he openly sought to create a collegial body where consensus would be desired rather than split decisions. Roberts aimed to withdraw the court from the public consciousness in an attempt to “depoliticize” its reputation among Americans. His efforts failed spectacularly.

In a stunning breach of protocol, a draft of the majority abortion opinion was leaked to the press. Predictably, the leak was then followed by reporting on how Roberts intends to vote. Next up we will probably hear from “insiders close to Justice Sotomayor.” The court has been reduced to a garden variety collection of political appointees acting like your local zoning board in advance of a tough vote.

All of this was inevitable the day Roe was decided. Roberts was naive to think otherwise.

After 1973, the Supreme Court appointment process became a simple vote-counting exercise for conservatives and liberals on the abortion issue. Control of the White House, which appoints justices, and the Senate, which confirms them, determined which side was winning the political chess match.

With each confirmation spectacle — from “It is a high-tech lynching” to “I like beer” — the politicization of the court grew to the point that it is now complete. Nominees are poked and prodded like they are running for governor. They are forced to either give non-answers or engage in intellectual gymnastics that are insulting to the listener and demeaning to the nominee.

At least now, the charade has been revealed. Roe was a legislative decision dressed up in a robe. Every justice since has been treated like a legislator. Now, inevitably, the justices are acting like it.

Hopefully, when the issue of abortion is returned to the legislative branch, the court can begin the long process of healing itself. In the meantime, we will see a major transformation of our political space in America.

The first question for most federal and state candidates going forward will be: “Will you vote to ban abortion, and if so, would you allow for any exceptions?” Sure, candidates will dance around the issue and figure out clever ways to give non-answers. But there will eventually be a vote count, like we saw this week.

Roe was the original sin. Fifty years later, the day of reckoning has arrived. 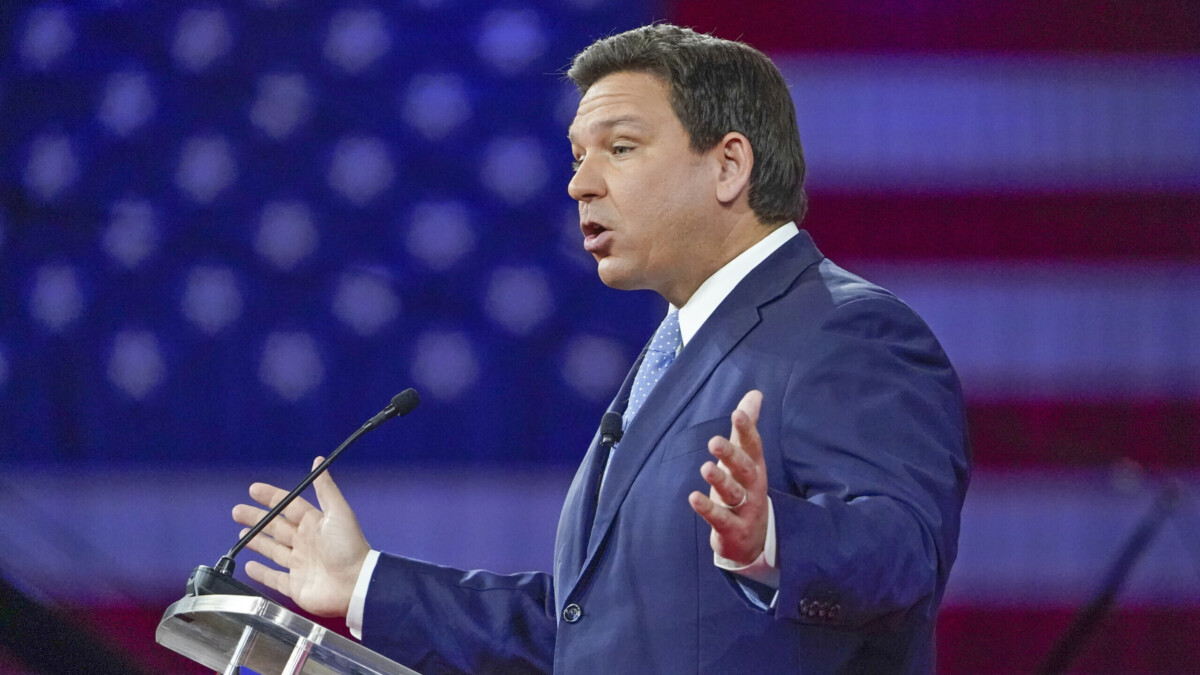 It’s pretty clear that much of the Tallahassee Establishment – the TE – still doesn’t get it. This detachment from reality began in 2010, when the TE rallied around then-Attorney General Bill McCollum and anointed him the next governor of Florida. Rick Scott had different ideas. Scott, who spent his life in the private sector, ran a campaign against “career ...
END_OF_DOCUMENT_TOKEN_TO_BE_REPLACED
Read More