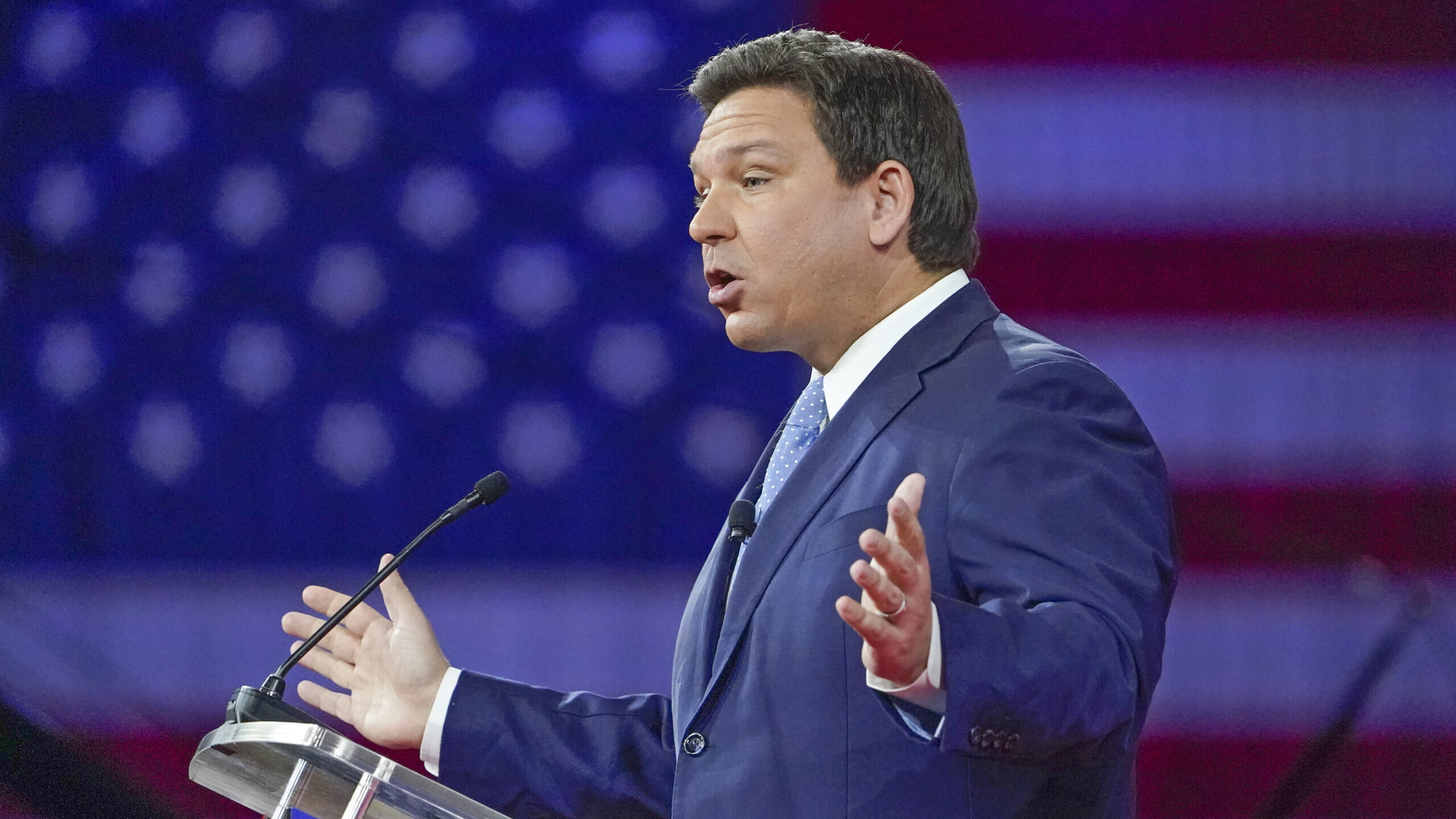 It’s pretty clear that much of the Tallahassee Establishment – the TE – still doesn’t get it.

This detachment from reality began in 2010, when the TE rallied around then-Attorney General Bill McCollum and anointed him the next governor of Florida. Rick Scott had different ideas.

Scott, who spent his life in the private sector, ran a campaign against “career politicians” and won the Republican nomination handily. He went on to serve for eight years.

The TE assumed the Rick Scott Experience was just an anomaly. They waited out Scott for eight years and appointed the next heir apparent for governor, Adam Putnam, as he sat in the agriculture commissioner seat on the Florida Cabinet.

Putnam raised tens of millions of dollars from all the usual Florida donors that have supported state candidates for decades. He was the unanimous choice.

And then came Ron DeSantis.

To say DeSantis was “made” by Trump is a popular refrain among the TE. It feeds the narrative that things will “get back to normal” soon when he leaves to run for federal office. But again, they don’t get it.

We have seen Trump’s choices for office fail (see Mo Brooks in Alabama and David Perdue in Georgia). The candidate still matters. DeSantis is a military veteran with an elite education, beautiful family, rock-solid conservative credentials and a disciplined message. He checked all the boxes.

Florida Republican voters, sensing that the TE was trying to ram someone else down their throats, rallied around the perceived “outsider,” just like they did with Rubio over Crist, Scott over Putnam and Trump over Jeb. DeSantis overwhelmed Putnam in the Republican primary and, of course, went on to victory in the general election.

And this week during the legislative special session, the defeat of the TE came full circle, for all the world to see. DeSantis attacked the heart of the TE, going after the state’s largest employer and one the most popular tourist destinations in the world, Disney.

In a move unthinkable even two months ago, the Legislature, at DeSantis’ direction, stripped several special privileges that Disney enjoys under Florida law. And DeSantis bragged about it, sending out an email to supporters saying that it’s “time to put the power back in the hands of Floridians and out of the pockets of woke executives.”

This turn to a populist form of conservatism isn’t going away anytime soon. Florida voters will continue to vote to raise the minimum wage, approve tax increases that pay for teacher raises AND vote for Republicans. It’s a new mix of issues and coalitions called DeSantis Republicans. They are pro-environment, pro-family, pro-teacher and they are suspect of the influence of multinational corporations. And their numbers will continue to grow.

DeSantis Republicans run the show in Florida now, not the Tallahassee Establishment.