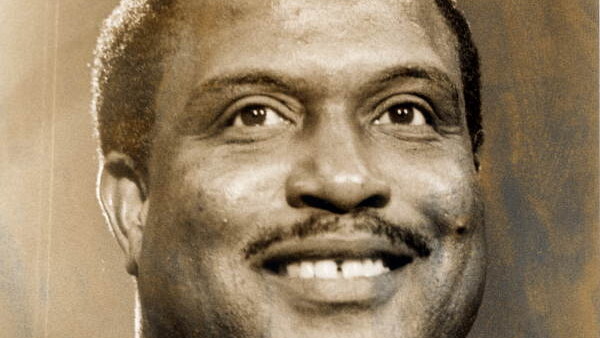 Opinion: I’m at a loss over racism

I don’t understand why some will go to such extremes to kill people, hold them back and make their lives difficult, or subjugate them to endless humiliation when subservience is not readily assumed. I don’t get it.

I don’t understand why as a city, we still don’t know what to do with the Confederate Monument in Springfield Park – a place that until recently was named Confederate Park.

If the name of the park was changed – I’m assuming because it’s offensive and steeped in the odious ethos of the Civil War – then why also shouldn’t the Confederate monument be removed? It is still evidence of the hateful heritage from which it was cracked out of marble and erected for some to marvel at.

I don’t understand why Gov.Ron DeSantis is so hell bent on weakening the power of Florida’s Democrats in Congress and of minority voters. Florida Republicans already have more U.S. House seats than Democrats, so why the need to obliterate and erase two minority access districts including Duval’s own Congressional District 5?

Yes, I know that the governor’s actions serve the far right fringes of his base – voters who rabidly supported the former president and who DeSantis believes will support him in his 2024 presidential bid. I know his motivation may be purely political in the preservation of his own power. I know the 19th Century quote from a British lord applies here: Absolute power corrupts absolutely. But I don’t understand.

I don’t understand why Republican House members in Congress — including many from Florida—voted down a bill to name a federal courthouse in Tallahassee after the late Justice Joseph W. Hatchett, the first Black man to serve on the Florida Supreme Court. That bill failed despite being sponsored by Florida’s Republican Senators Marco Rubio and Rick Scott.

I know one of Justice Hatchett’s decisions to ban student prayer at graduation—a decision that affected the outcome of a Duval County case in the 1990s—was circulated before the House vote. I know the party closed rank and retreated to the comfort of its conservative evangelical church house roots, but I don’t understand.

The ability to control reproduction, be it through birth control or abortion access, is one of the foundational tenets of the reproductive justice movement, which is really an outgrowth of women’s liberation, women’s equality, feminism and womanist theology.

I don’t believe for one second that it’s the love of Black babies or the belief that life begins at conception that is the undergirding of these measures. Rather, it’s a need, a want to control.

Women with children are more easily controlled, economically disadvantaged and less likely to improve their socioeconomic status. These conditions of the mother are also passed down to their children, which sets them at a disadvantage. I know control is a response to fear and how easily fear becomes a harbinger of hate, but still, I don’t understand.

I don’t understand why, in a life where I’m doing my work, drinking my water, paying my taxes, minding my business and trying to love my neighbor as myself, some neighbors can’t, won’t, and refuse to do the same. I really don’t understand. 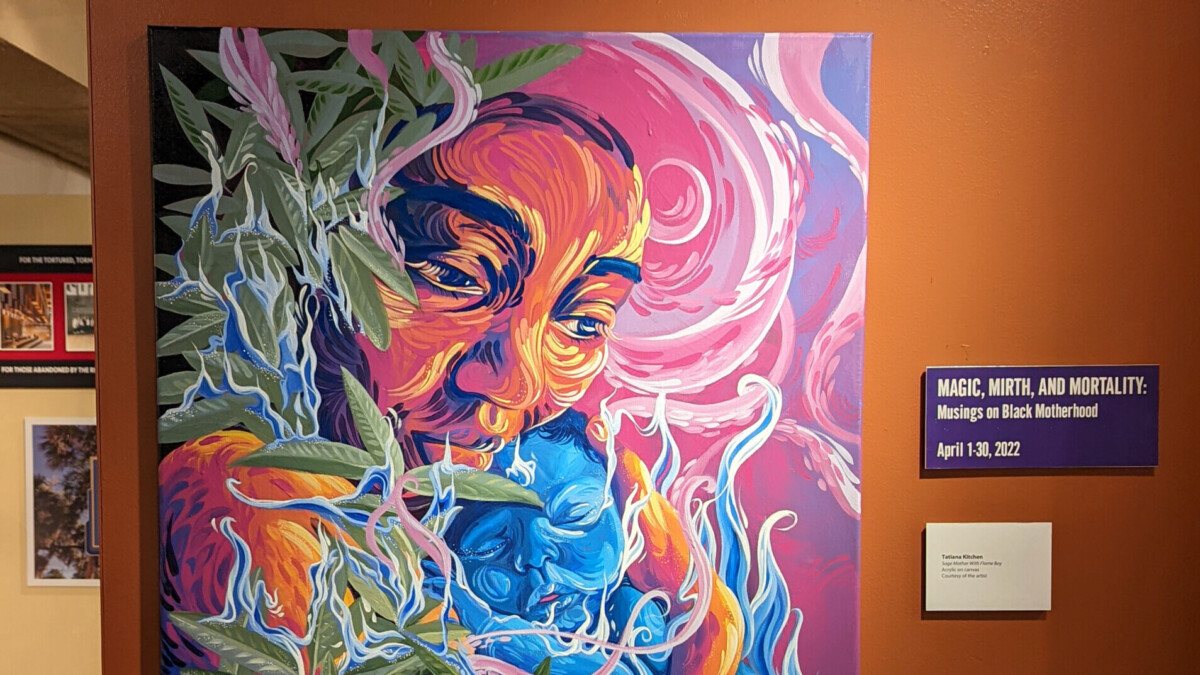 It’s one thing to know something. It’s an entirely different experience to be immersed in your knowledge, feel it with your heart, and see it reflected back at you. That is exactly how local curator, writer, wife and mother Shawanna Brooks wants you to feel when you experience her visual and literary art exhibition, Magic, Mirth, & Mortality: Musings on ...
END_OF_DOCUMENT_TOKEN_TO_BE_REPLACED
Read More