EXPLORE: Is your voting precinct one of Jax’s highest-turnout? Or the lowest? 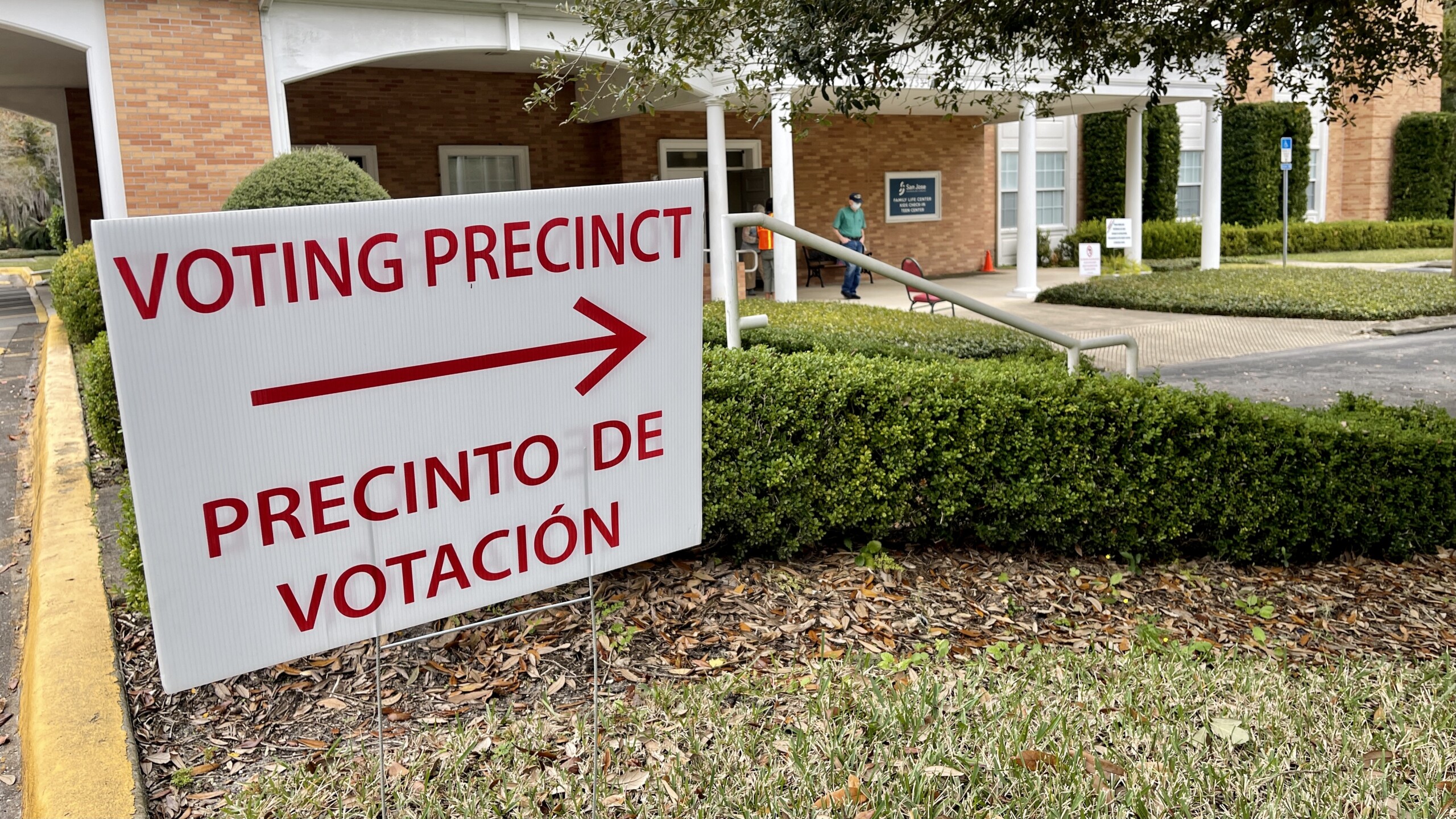 Plus, 5 takeaways from the City Council election

Republican Nick Howland will be sworn in on Jacksonville’s City Council Wednesday, after receiving 51.7% of the vote in Jacksonville’s special election last week. His opponent, Democrat Tracye Polson, got 48.3% of the vote. About 1-in-5 registered Duval voters cast a ballot in the race.

Below, see how your precinct voted in the council race, and the last presidential election, with our interactive chart.

But first, here are 5 takeaways from the February 22 special election:

To see how your precinct voted:

By the way, the first digits of the precinct number is your council district. For example, if you live in Precinct 1401, you live in Council District 14 and are represented by Republican Randy DeFoor.

At-large council members, which is what Nick Howland will be, represent all of Jacksonville, not just one district.

Howland is a Navy veteran and the head of the veteran suicide prevention nonprofit The Fire Watch. He campaigned on increasing the number of police officers in Jacksonville Sheriff's Office and on making a strategic plan for growing the region.

The election drew national attention as a potential bellwether ahead of the midterm elections this fall. Duval County went blue during the last presidential election, when about 75% of voters turned out.