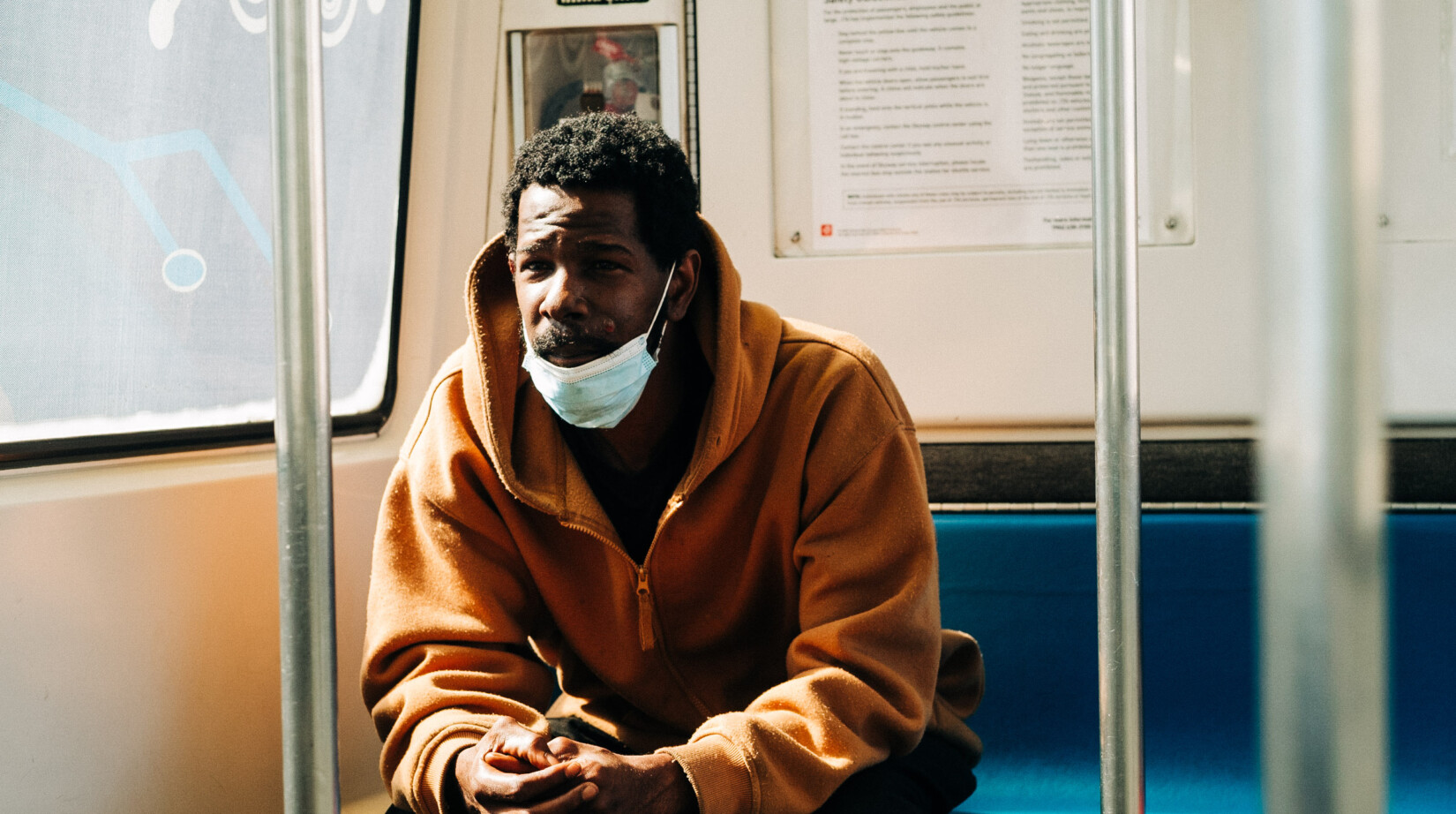 PHOTO ESSAY | The Skyway in Transit

As the pace of development in the city’s urban core continues to ramp up, Jacksonville’s Downtown is beginning to look different.

Amid the relatively new arrival of cranes and swinging steel beams, it endures: 2.5 miles of concrete track we call the Jacksonville Skyway. Opened in 1989, the automated people mover has been a point of contention for nearly as long. A recent proposal to use a percentage of revenue from the city’s gas-tax hike to replace the Skyway’s monorail trains with passenger cars that travel down to street level, and extend the system’s reach into surrounding neighborhoods, is met with familiar criticisms. The Skyway doesn’t go anywhere. No one rides it.

Of course, both appraisals are false. With eight stations — five on the Northbank and three on the Southbank — the Skyway does go somewhere. And people ride it: 796,000 passengers in 2019 alone, according to The Florida Times-Union.

“For the relatively small area that it serves, it’s very convenient, and the price is just right,” says Jacksonville photographer Dennis Ho of the Skyway, which is free. Jacksonville Today asked Ho to spend several days riding the Skyway, disembarking and embarking from its stations and talking to passengers.

“My expectations were a bustling transit system during short but intense rush hours, but I have to say those expectations were not fully met,” says Ho. “There were no lines or waits like you might expect to find.”

Many of those in transit are unhoused, heading from one part of Downtown to another to look for work, seek shelter or a meal. “The skyway does serve a public good, no question about it,” Ho says. “I talked to several people who were job searching. Another was on her way from the bus station Downtown to a medical appointment in San Marco.”

And what criticisms would regular Skyway passengers level at the system? “The one consistent comment that was made to me was that the Skyway should go farther.” 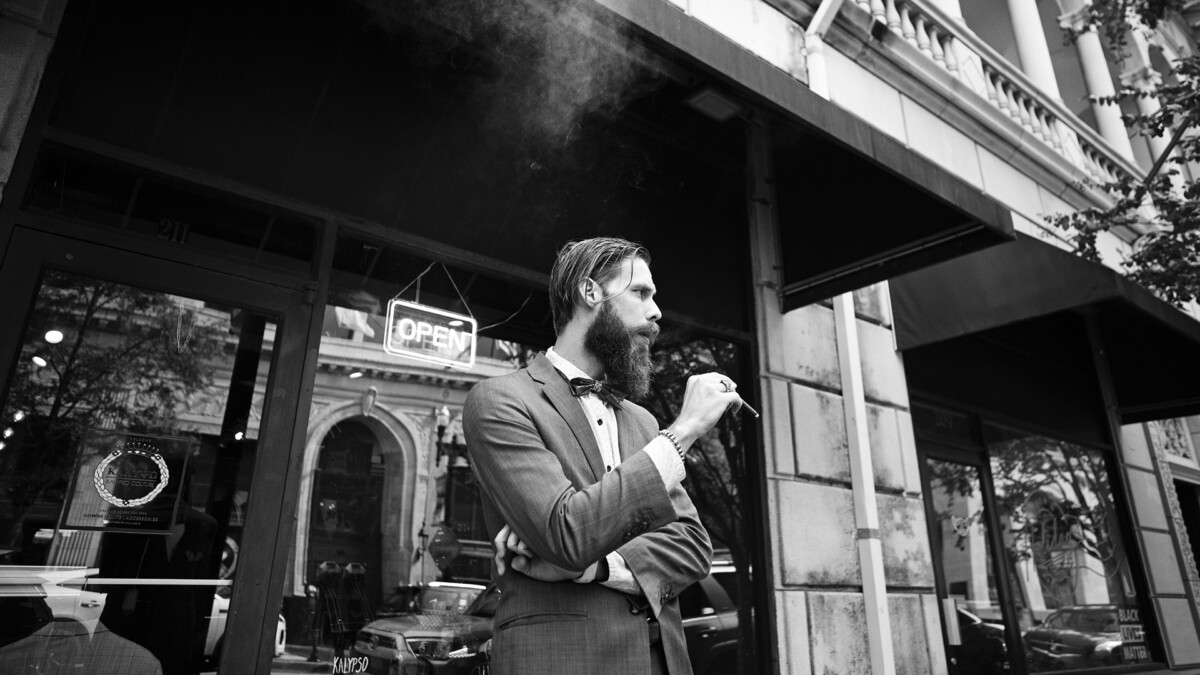 By Matthew Shaw and Toni Smailagic

Introduction by Matthew Shaw | Photographs and captions by Toni Smailagic When Toni Smailagic brings out his camera, it seems, Jacksonville tends to get all dressed up for him. Since moving back to Jacksonville from New York five years ago, Toni Smailagic has embedded himself in the cultural scene of the city’s urban core at concerts, art exhibit openings and ...
END_OF_DOCUMENT_TOKEN_TO_BE_REPLACED
Read More