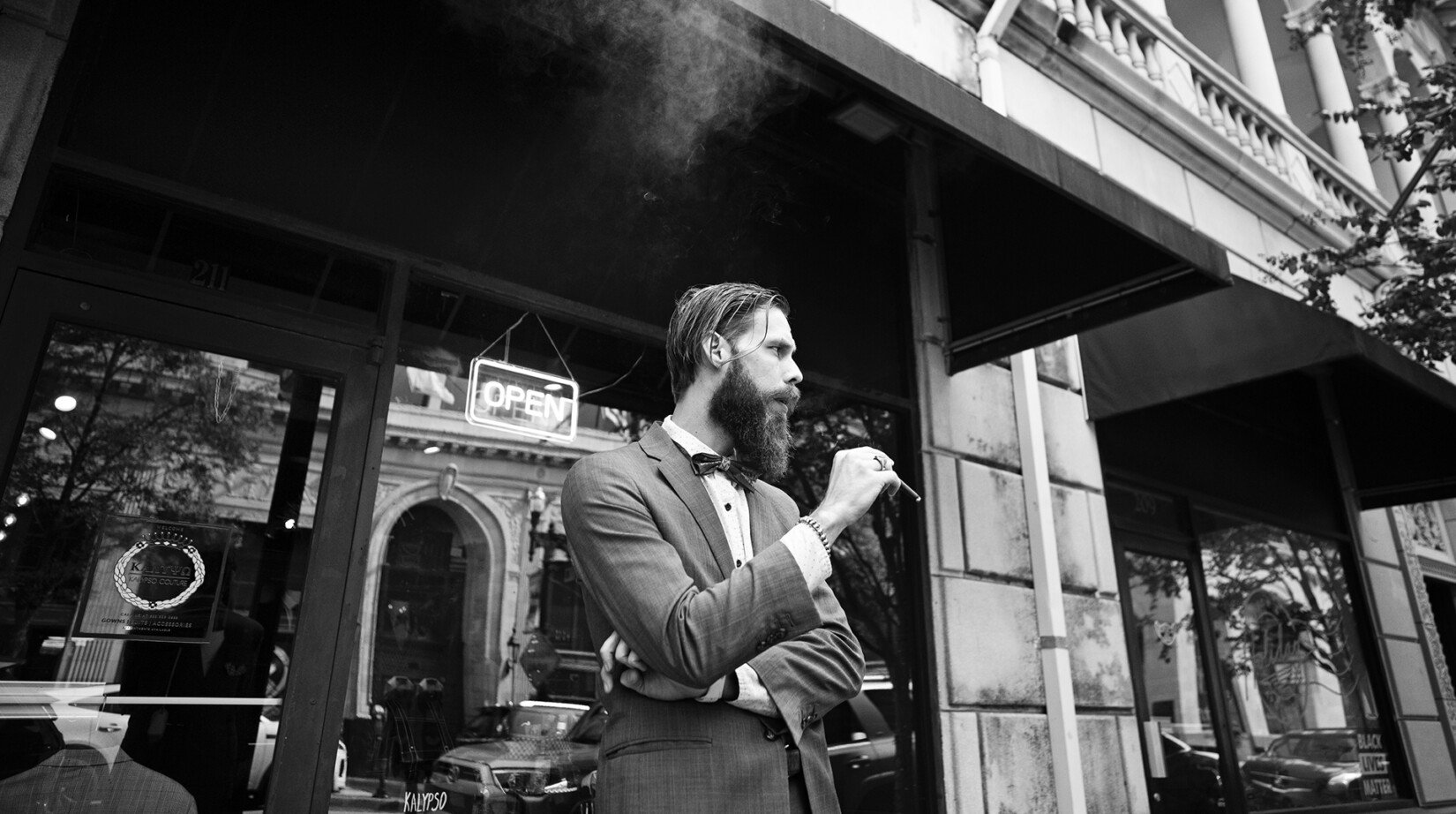 Introduction by Matthew Shaw | Photographs and captions by Toni Smailagic

When Toni Smailagic brings out his camera, it seems, Jacksonville tends to get all dressed up for him.

Since moving back to Jacksonville from New York five years ago, Toni Smailagic has embedded himself in the cultural scene of the city’s urban core at concerts, art exhibit openings and open-air street festivals to capture Jacksonville at its most vibrant.

With an eye for fashion and topnotch technical chops, the 31-year-old lensman has emerged as a kind of Bill Cunningham, filling his Instagram grid (@cre8jax) with street photography and party pics, like a Jacksonville version of the famed New York Times photographer’s long-running On the Streets and Evening Hours columns.

That’s why Smailagic is the perfect photographer to capture Downtown Jacksonville as it shows off its proverbial new getup. With a wave of new residential and commercial construction underway, the doors open at several new retail and dining establishments, and the return of First Wednesday Art Walk, the city’s Downtown likely looks different to those who’ve yet to return since the world began opening back up.

“At the start of the pandemic, I saw restaurants and galleries close and friends move out of the city,” Smailagic told Jacksonvillle Today. “As much chaos as there was, my fear was lifted as Downtown seemed to not just stay alive, but come back stronger than before.”

During what was a fairly typical week for the photographer, Smailagic bounced around to various events in the city’s center, camera in hand.

Here’s Toni on his week about town:

“Downtown Jacksonville has been my primary playground since moving back to the city five years ago. Art Walk, and more specifically the street style at Art Walk, was the catalyst, as it was the first time I saw Downtown come to life in a way that I wanted to experience. Today, Downtown seems as alive as ever. There are new boutiques like Kalypso Couture. The VyStar Building lights now illuminate a new rooftop restaurant called Estrella Cocina. There’s been a drastic shift in how I see our skyline. There are formally dormant breezeways that are now activated. The live music venue Underbelly, which sat vacant for years, has been revived. There are new breweries, a new office for Folio Weekly. Hemming Park has a new name (James Weldon Johnson Park). Corkscrew Park and the Riverwalk are are getting more use. And new art spaces like the Corner Gallery and The Lark are filling the cultural void.

Documenting it this time around demonstrated a new direction for Downtown, with new faces in the crowds and grand ideas discussed. People are dusting off their wardrobes and bringing style back for a night. We may not have a fully clear vision of what Downtown looks like in a decade, but at least we’ve left our beds and begun moving again.” 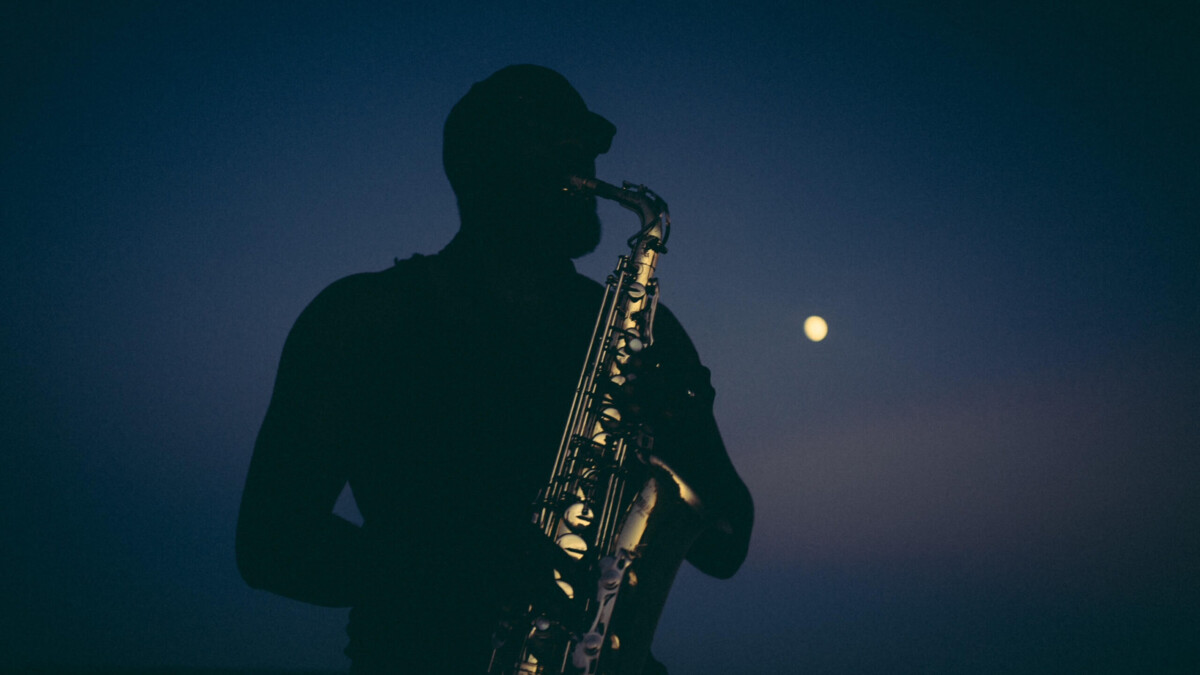 By Matthew Shaw and Michael Rakim

Introduction by Matthew Shaw | Photographs and captions by Michael Rakim The first time I saw the work of Wesley Michael Rakim Edwards — who publishes his photography under the name Michael Rakim — I could tell he was a people person. I’d engage with Rakim’s imagery in the way most of us view photography these days — mostly on ...
END_OF_DOCUMENT_TOKEN_TO_BE_REPLACED
Read More