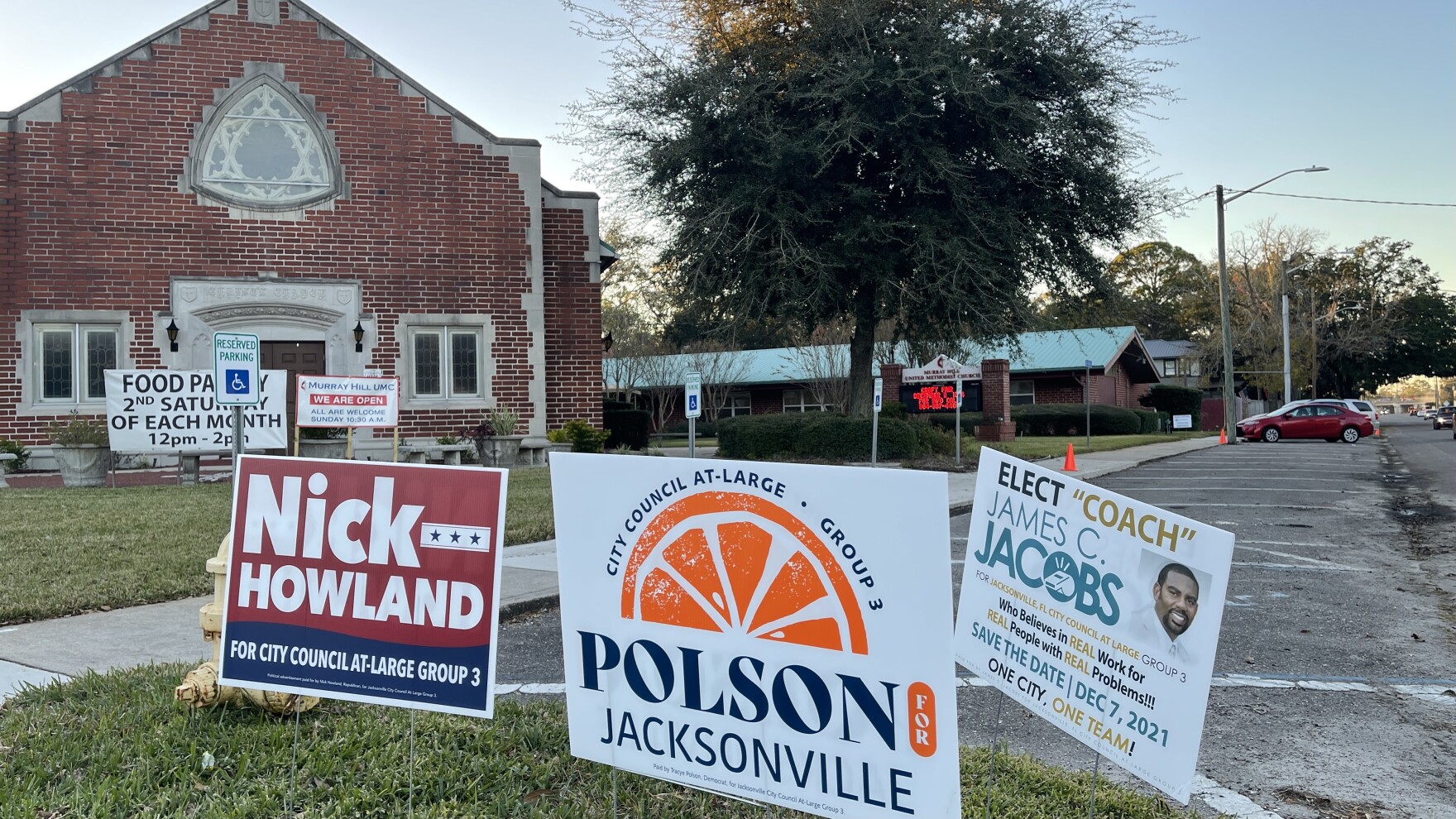 Opinion: Voting is the price of freedom

Today is election day. Albeit it’s a small election, a special election to fill the seat of the late at-large City Councilman Tommy Hazouri, but it’s election day nonetheless. I voted early, last week, at the library. I walked in, pushing my daughter in her stroller to a room full of poll workers who had no one to serve. They greeted me warmly, checked my ID and signature, and handed me a ballot with a single race to decide. I could have bubbled in my choice for Hazouri’s replacement on my walk to the private voting booth, but I waited until I reached it to make my selection. A choice that took seconds before I walked to the next station to submit my ballot.

“Would you like a sticker?” A poll worker asked.

She handed me the customary white I Voted sticker with a rippling American flag waving in the background. I said, “Thank you,” then left pushing my baby in her stroller. The round-trip drive to the library took longer than the actual voting. A factor some people may weigh when deciding whether to make the effort and waste the gas to go vote in such a minuscule election. Full disclosure: I had to write myself a note to make sure I voted because I knew I wanted to talk about voting in this column.

Three weeks ago Florida legislators met in a special session to vote on bills that advance Gov. Ron DeSantis’ belief that vaccine mandates imposed by the federal government encroach upon individual liberty. The four bills passed on party lines, in a Legislature that’s still  very red, even though the every-four-years presidential contests prove Florida is more purple. At the same time, new voting maps are being drawn in the Florida House and Senate. While the Senate has decided to be mostly fair to both parties and all voters, the Florida House has gone in an opposite direction, grabbing for more Republican power at the disenfranchisement of Black and Brown voters. Redistricting and gerrymandering are hardly sexy, but I believe everyone can get behind one bottom line: voting.

When I turned 18, my mother had someone come to our house and register me to vote in our kitchen. I’ve always known the importance of voting even if I didn’t always exercise that right in every election. As I’ve gotten older, I’ve learned that it’s the smaller elections, the miniscule ones, that are the most important. City council seats, mayoral races, runoffs, recalls, these are the elections that tend to have the greatest impacts on our lives because these are the offices in power in the place we immediately call home.

While today’s special election may not get as much attention as the gubernatorial race for 2022 or the presidential election in 2024, I’d argue that it is more important than both of those contests because of what is at stake in the balance of power in our city. Currently, just five of the Council’s 19 seats are filled by Democrats (13 are Republicans), and just five members are women.

Voting has a storied history in our country. It was and still is weaponized in some ways to keep a small few in power, but in a republic of the people—who now largely have few impediments to exercise a right that generations died to receive—it is the strongest, loudest, and most vocal we can be about what we believe we are, who we believe ourselves to be, and the direction we’d like to see ourselves go.

All I’m asking is that if you haven’t, and you’re reading this, go vote. If you have, and know someone who hasn’t, take them. Yes, it costs more in time and gas money to get there than it does to actually vote, but honestly, how can you put a price tag on freedom? 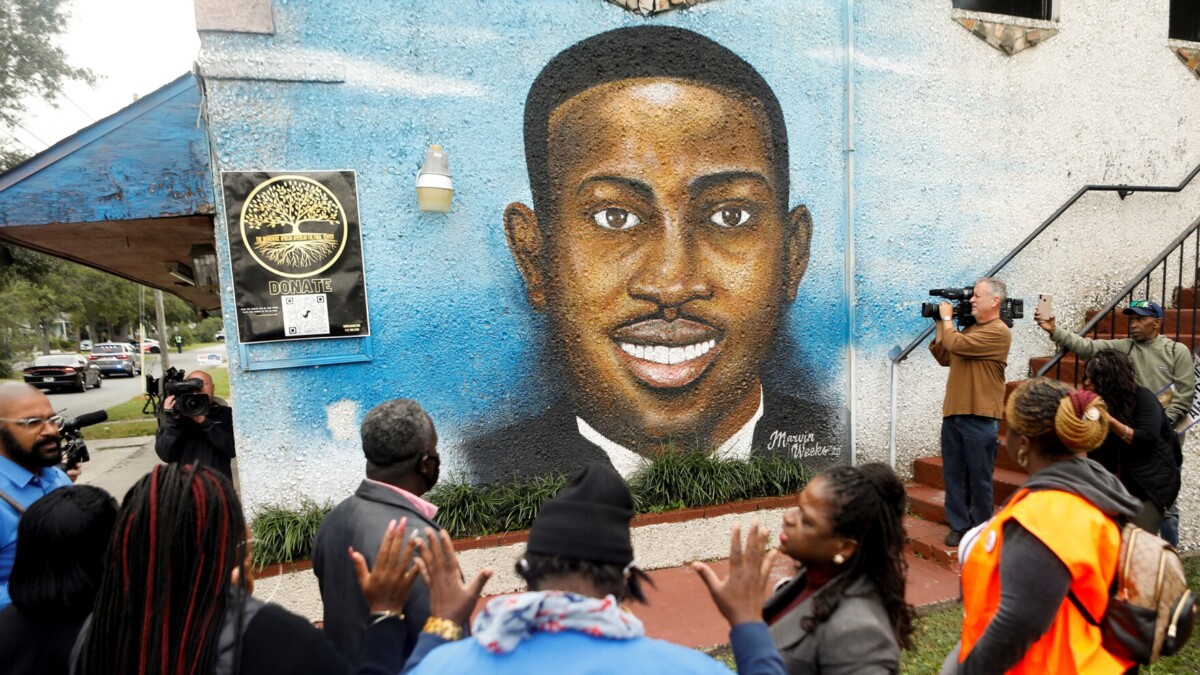 Nikesha Elise Williams Opinion: Relief and belief in justice are not the same

“Verdict watch . . . one guilty but this is stressful.” I fired off that tweet after Travis McMichael was found guilty of all charges for killing Ahmaud Arbery. I watched the judge read the verdict as my gumbo simmered on the stove for Thanksgiving dinner. A spoon in my hand, my daughter on my lap, and my clothes covered ...
END_OF_DOCUMENT_TOKEN_TO_BE_REPLACED
Read More