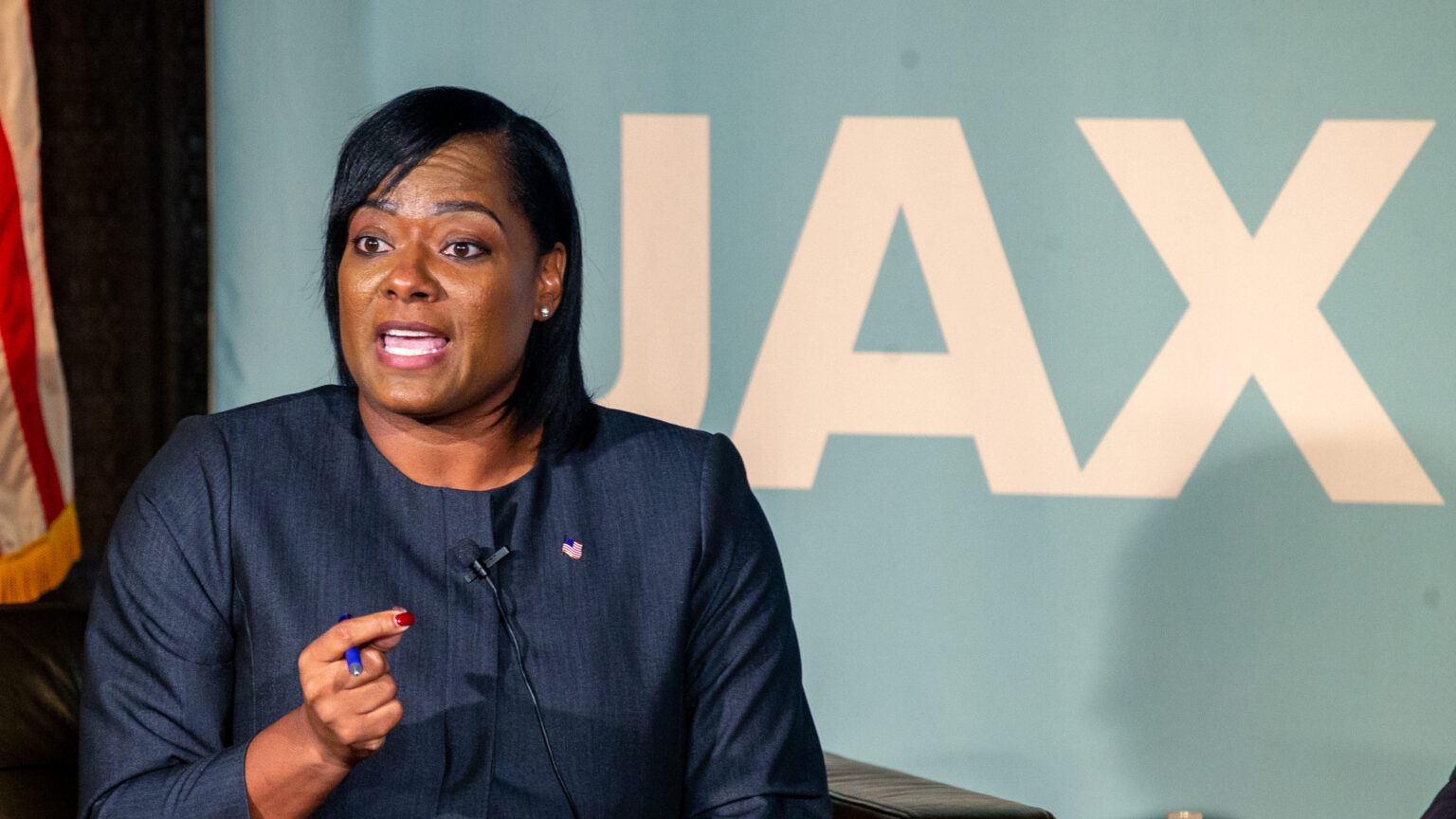 Calling it a “hard decision,” former assistant police chief Lakesha Burton says she will not run again for Jacksonville sheriff after her loss last year.

Burton was one of five Sheriff’s Office veterans who ran for the top cop’s job in 2022 due to the early retirement of former Sheriff Mike Williams. She was one of four Democrats initially running and ultimately finished second to Sheriff T.K. Waters, a Republican.

A 24-year Sheriff’s Office veteran, Burton filed a week ago to run again in the March 21 primary, which would have pitted her against Waters, who also announced his decision to run again. But she decided she faced difficult odds.

“I considered the voter turnout, the resources that it cost, and really the impact that it has on my family, and it was just going to be an uphill battle,” Burton said. “It was prudent for me not to get in the race so the Sheriff’s Office can have some stability. But also, the sheriff needs to focus on the violence in the city, and I think with a campaign now, he will be distracted.”

Williams, the previous sheriff, resigned after revelations that he had lived for the past year outside Duval County. That necessitated a special election just months ahead of the regular primary this March.

Waters will hold the seat until June 2023, which would have been the end of Williams’ term, and then run again in the regular 2023 election cycle for a full four-year term starting July 1.

Burton said she got into the campaign to make a difference but acknowledged that “it would be very hard for me to win” a second campaign. She said she has no regrets and is proud of the race she ran.

“At the end of the day, I see that Sheriff Waters is doing some of those things that we were talking about — about transparency, accountability and being more visible” she said. “I think that it’s just 57 days, and I think we have to give him a chance. We will see what it looks like for me in the future.” 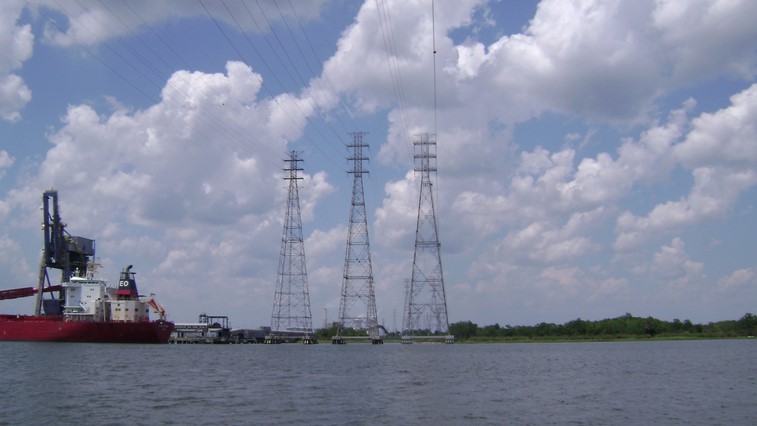