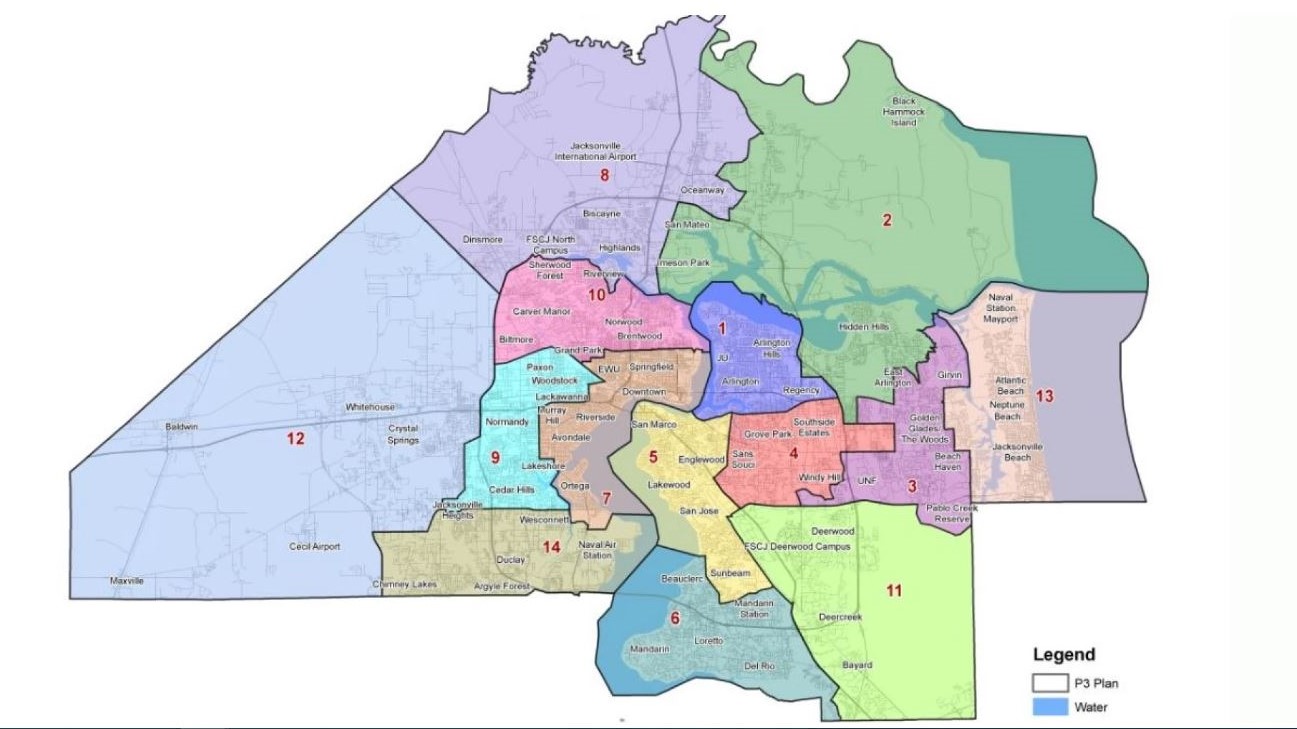 A federal court has agreed to waive part of the Jacksonville charter’s residency requirements for City Council candidates ahead of the March elections.

Normally, candidates must reside in a district for about six months ahead of qualifying, which would mean they had to have lived continuously in the districts since mid-July 2022. The city asked the court to waive this requirement due to the new court-ordered districts.

U.S. District Judge Marcia Morales Howard agreed to waive the requirement, but candidates still must live in the district they are running in by the time they qualify next week. Howard also ruled that candidates will still need to have been Duval County residents for six months.

The residency waiver was largely seen as an effort to benefit Gaffney Jr. in his quest to continue representing the downtown-focused District 7 even though he lives in a different district.

Howard previously ruled the city had unconstitutionally segregated voters on the basis of race, and after the city tried to pass new maps, she found that the city had not fixed the problem. Instead, she ordered the city to use new maps drawn by the plaintiffs, who include the Jacksonville Branch of the NAACP, the Northside Coalition of Jacksonville and other civil-rights organizations and voters.

The city has asked the 11th U.S. Circuit Court of Appeals to stay Howard’s order and instead allow the city to use its own map. The plaintiffs filed a response Tuesday, and the city replied Wednesday.

In its motion, the city said the Duval Elections Supervisor Mike Hogan supported the motion to stay the ruling, and his office could implement a new map if the court ruled by Friday.

All 19 City Council seats will be up for election on March 21. Five incumbents have not been challenged so far. 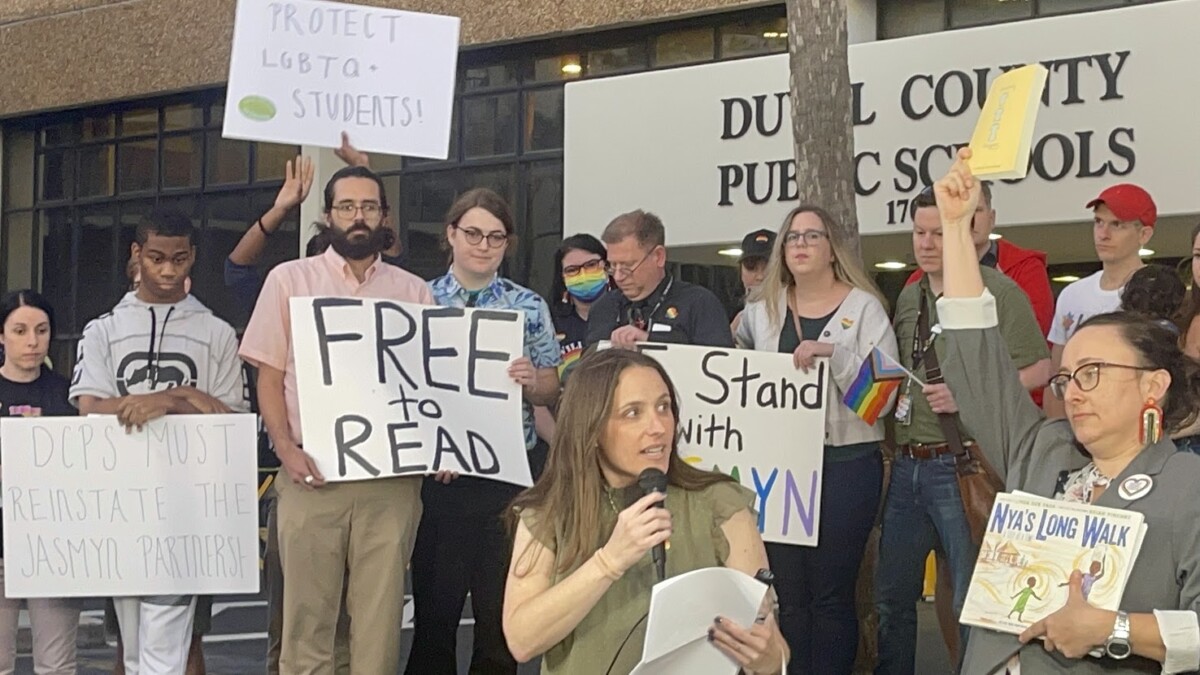 News OPINION | The lie of invisibility

Banning books eliminates an opportunity for students to expand beyond their own surroundings and worldview. Read More