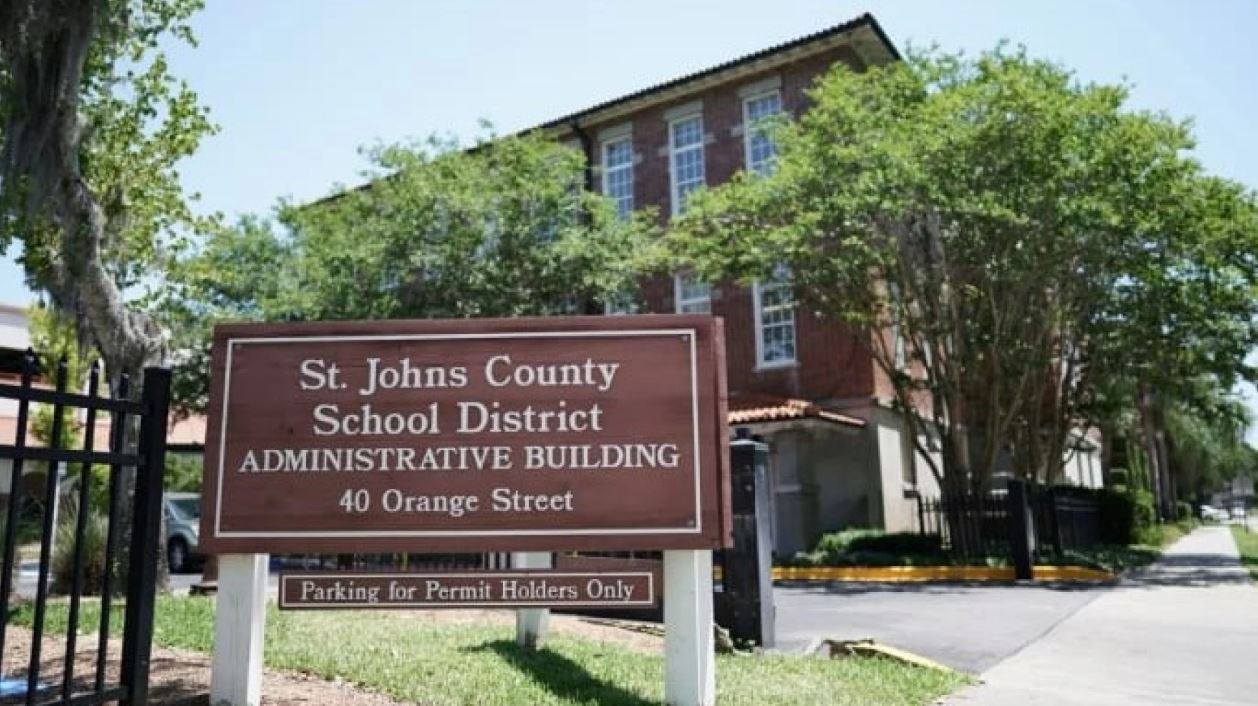 After a five-year legal battle, a sharply divided federal appeals court has upheld a St. Johns County School Board policy that prevented a transgender male student from using boys’ bathrooms at a high school.

The 11th U.S. Circuit Court of Appeals, in a 7-4 decision on Friday, said the policy did not violate the constitutional equal protection rights of Drew Adams, who was required to use a gender-neutral, single-stall bathroom or girls’ bathrooms while a student at Nease High School.

The court’s majority also said the policy did not violate Title IX, a federal law that prevents discrimination based on sex in education programs.

“The school board’s bathroom policy is clearly related to — indeed, is almost a mirror of — its objective of protecting the privacy interests of students to use the bathroom away from the opposite sex and to shield their bodies from the opposite sex in the bathroom, which, like a locker room or shower facility, is one of the spaces in a school where such bodily exposure is most likely to occur,” Lagoa, a former Florida Supreme Court justice, wrote.

But in one of four dissenting opinions, Judge Jill Pryor wrote that each time Adams needed to use the bathroom, he “was forced to endure a stigmatizing and humiliating walk of shame — past the boys’ bathrooms and into a single-stall ‘gender neutral’ bathroom.” She said the court majority “labels Adams as unfit for equal protection based on his transgender status.”

Lagoa was joined in the majority opinion by Chief Judge William Pryor and Judges Kevin Newsom, Elizabeth Branch, Britt Grant, Robert Luck and Andrew Brasher — all of whom were appointed by Republican presidents. The dissenters — Jill Pryor, Charles Wilson, Adalberto Jordan and Robin Rosenbaum — were all appointed by Democratic presidents. 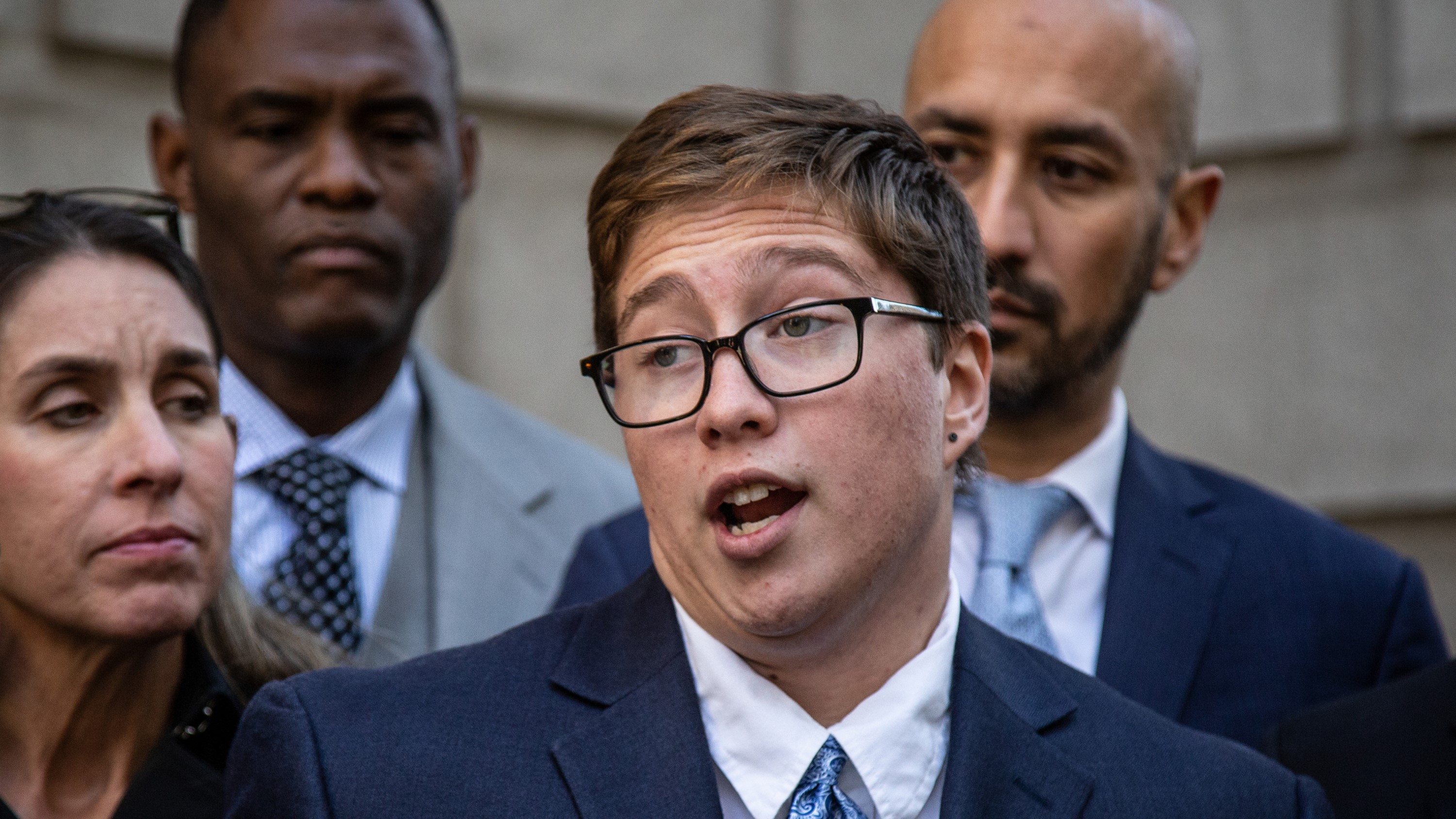 Adams and his mother filed the lawsuit in 2017, and U.S. District Judge Timothy Corrigan ruled in his favor in 2018. A panel of the Atlanta-based appeals court, in a 2-1 decision, said Adams’ equal-protection rights had been violated.

But the full appeals court decided to take up the case, a move known as hearing a case “en banc.” Adams graduated from high school as the court fight continued.

Adams enrolled the St. Johns County district in fourth grade, with information listing him as a female, according to court documents. But he entered high school in August 2015 as a transgender male.

Lagoa wrote that the school district’s policy involved looking at the sex listed on documents, such as birth certificates, submitted when students entered the system.

“The school board’s bathroom policy requires ‘biological boys’ and ‘biological girls’ — in reference to their sex determined at birth — to use either bathrooms that correspond to their biological sex or sex-neutral bathrooms,” Lagoa wrote. “This is a sex-based classification. Adams challenges the policy’s requirement that Adams must either use the female bathrooms — which correspond with Adams’s biological sex — or the sex-neutral bathrooms. Simply put, Adams seeks access to the male bathrooms, which correspond with the gender Adams identifies with.”

Lagoa focused heavily in the majority opinion on the school district’s interest in protecting the privacy of students in bathrooms and said the policy does not unconstitutionally discriminate against transgender students.

But in a dissent, Wilson challenged Lagoa’s conclusion, writing that underlying the policy is the “presumption that biological sex is accurately determinable at birth and that it is a static or permanent biological determination.”

“In other words, the policy presumes it does not need to accept amended documentation because a student’s sex does not change,” Wilson wrote. “This presumption is both medically and scientifically flawed. After considering a more scientific and medical perspective on biological sex, it is clear that the bathroom policy’s refusal to accept updated medical documentation is discriminatory on the basis of sex.”

Jill Pryor’s dissent argued the majority opinion “employs stereotypic ideas and assumptions in an attempt to persuade readers that admitting transgender students into the bathrooms corresponding with their consistent, persistent, and insistent biological gender identity will result in the elimination of sex-separated bathroom facilities.”

“Our law, both constitutional law and statutes and regulations, recognizes a legitimate, protectible privacy interest in the practice of separating bathroom facilities by sex,” she wrote. “But that interest is not absolute: it must coexist alongside fundamental principles of equality. Where exclusion implies inferiority, as it does here, principles of equality prevail.” 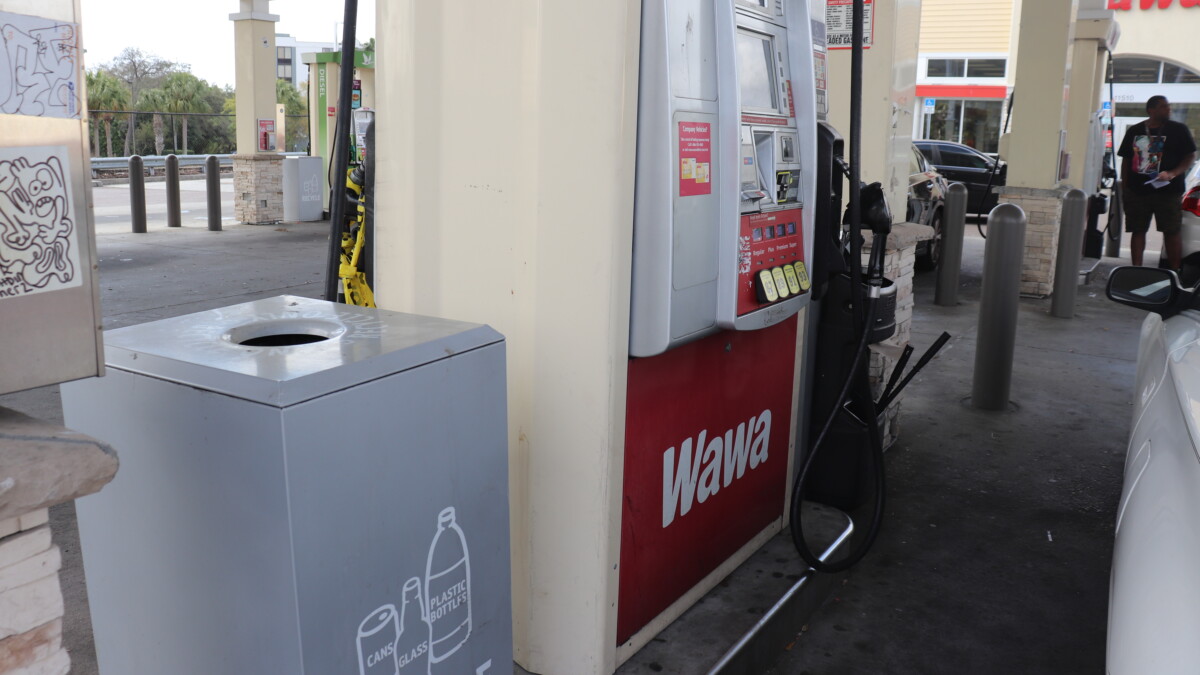 News Gas prices at $4 a gallon? It’s expected again across Florida in 2023

As average gasoline prices have moved back above $3 a gallon in Florida, a tech company that monitors the fuel industry foresees prices above $4 a gallon in 2023. The Boston-based GasBuddy, in an annual outlook released Wednesday, predicted that pump prices will peak at an average of $4.25 to $4.65 a gallon in Miami, $4.15 to $4.55 in Orlando ...
END_OF_DOCUMENT_TOKEN_TO_BE_REPLACED
Read More