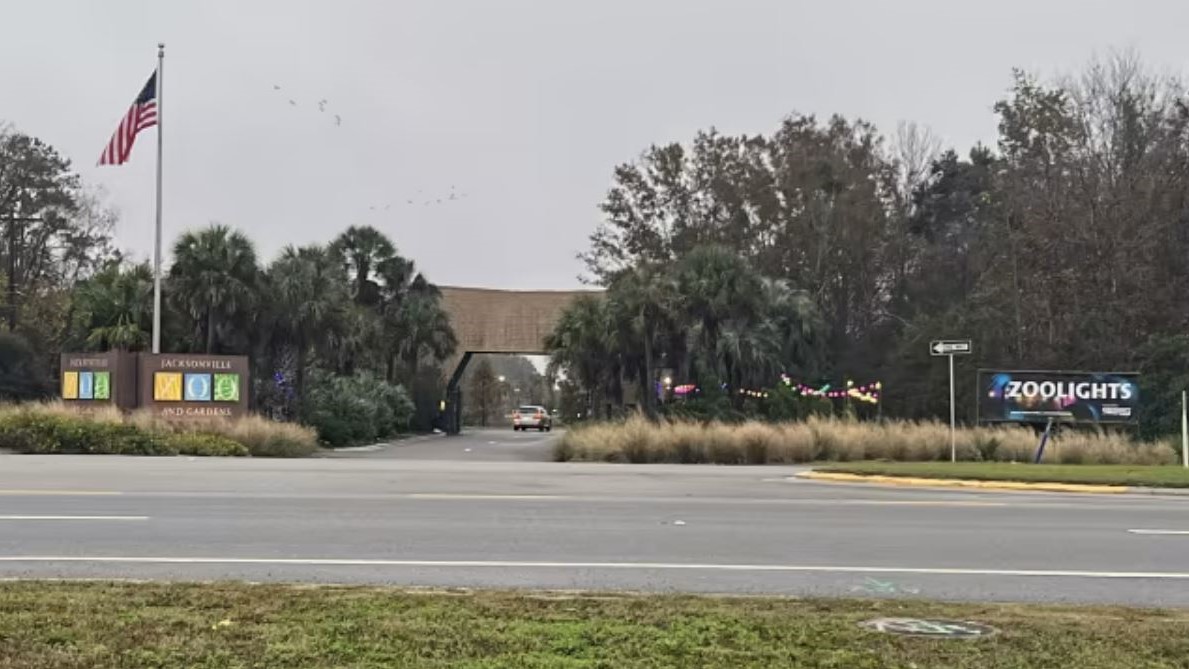 Zoo staff fatally shot the 5-year-old North American black bear, which was named Johnny. Paramedics treated the zookeeper for injuries that were not life-threatening, then took the 35-year-old woman to UF Health Jacksonville for treatment, police said.

Zoo marketing director Kelly Rouillard said the bear, which had been raised at the zoo since birth, had escaped an exhibit behind the scenes a little after 5 p.m. A police officer reported that the enclosure gate was open when he arrived. The animal came through it and “went directly to the potential victim who was then attacked,” the officer’s report said.

The zoo curator told police he fired four rounds from a 12-gauge shotgun, hitting the bear in the head, chest and back. The wounded bear left the victim and went back into his enclosure, where he died, the report said.

The zoo’s lethal weapons response team had planned to use a tranquilizer gun to subdue the bear but changed course when the curator saw Johnny attacking the keeper, police said.

This is not the first animal attack at the popular North Jacksonville zoo, according to News4Jax, a Jacksonville Today news partner:

The FWC is investigating Wednesday’s attack, including why the bear’s gate was open when the attack happened, News4Jax said. 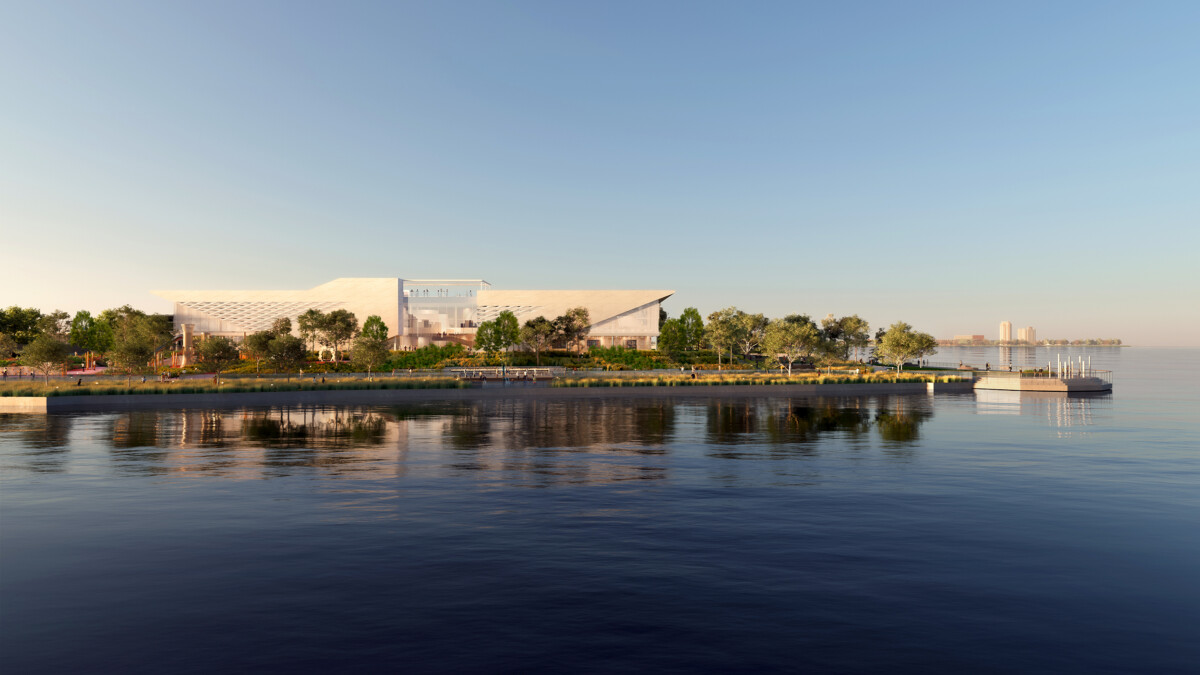 A sneak peek of what’s planned inside the second generation of Jacksonville’s Museum of Science & History has been released now that the Downtown Investment Authority’s board of directors has approved its Northbank site plan. The new images of the MOSH Genesis design reveal a deep dive into the St. Johns River that will flow right outside the museum, as ...
END_OF_DOCUMENT_TOKEN_TO_BE_REPLACED
Read More