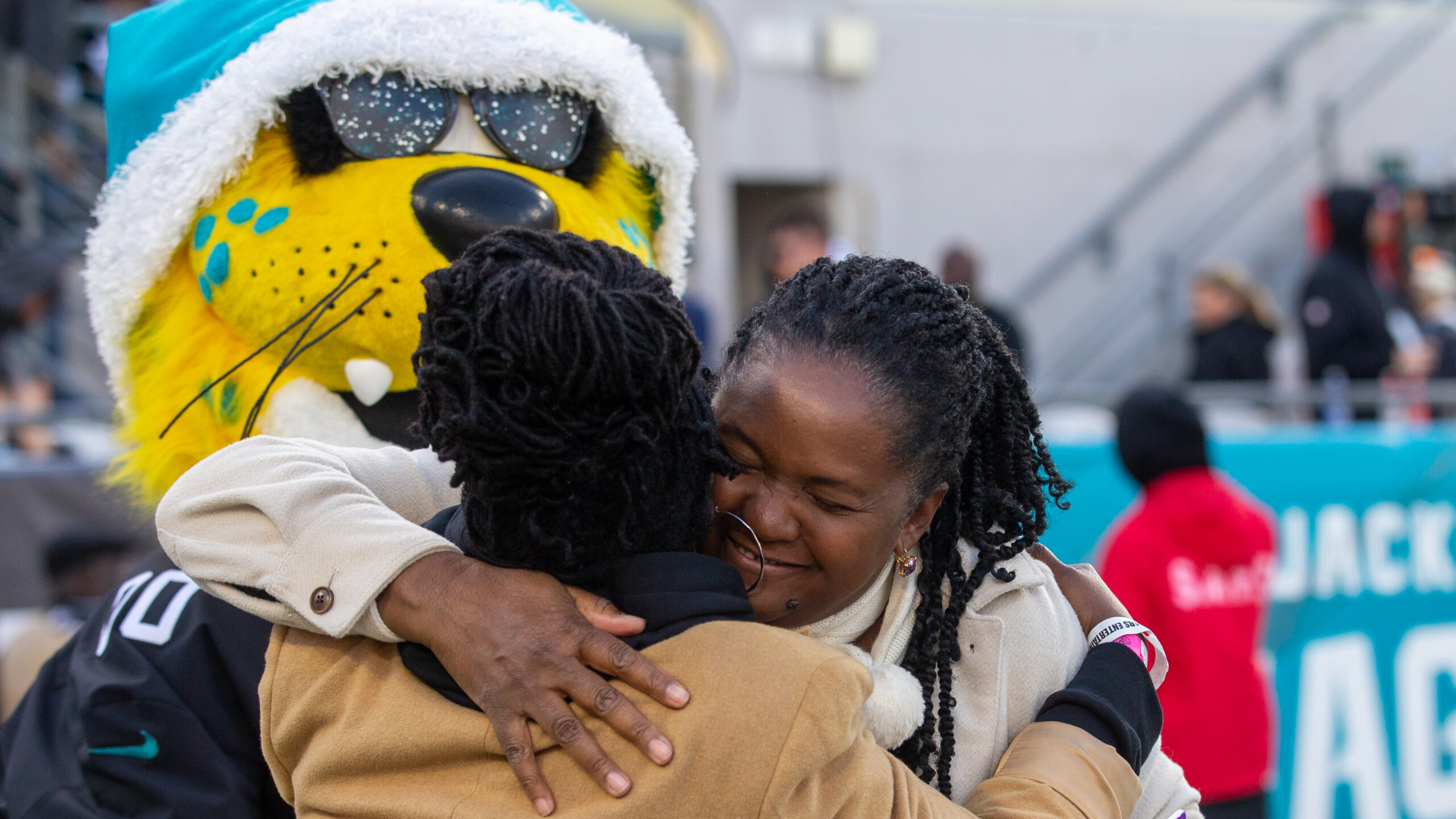 Suzanne Pickett is headed to the Super Bowl.

The president and CEO of the Historic Eastside Community Development Corporation was surprised with tickets to February’s big game as she received the inaugural Inspire Change award from the Jaguars on Sunday afternoon.

“This is for the Eastside, Out East,” Pickett said. “I’m so excited and honored. It’s good to know that we are being seen now. Because, in the beginning, our work was called the ministry of the unnoticed. We are now being seen and that makes us so proud.”

The award comes with $10,000 from the NFL Foundation to help the Historic Eastside CDC further its work revitalizing homes and securing targeted investment with residents’ input in the the neighborhood just north of TIAA Bank Field.

It’s part of a National Football League initiative to recognize people who advocate for social justice and community advancement in each of its 30 markets.

The league kicked off the work in 2017, when a group of five players and five franchise owners, including Jaguars owner Shad Khan, convened to figure out how the NFL could further social justice initiatives. Those meetings came after players demanded the NFL increase its commitment to social issues after former San Francisco 49ers quarterback Colin Kaepernick raised awareness about police brutality and racial inequality during the 2016 NFL season.

Since that time, the league has provided more than $240 million to more than 600 grassroots organizations like the Historic Eastside CDC.

Pickett says the Eastside community has allowed her organization to revitalize a neighborhood that some residents believed had been forgotten for more than five decades.

The Jaguars have invested in the Eastside’s “withintrification” strategy before. Last year, the franchise donated $1 million to the CDC, and this fall it partnered with the community to clean up piles of trash following this year’s Florida-Georgia football game. 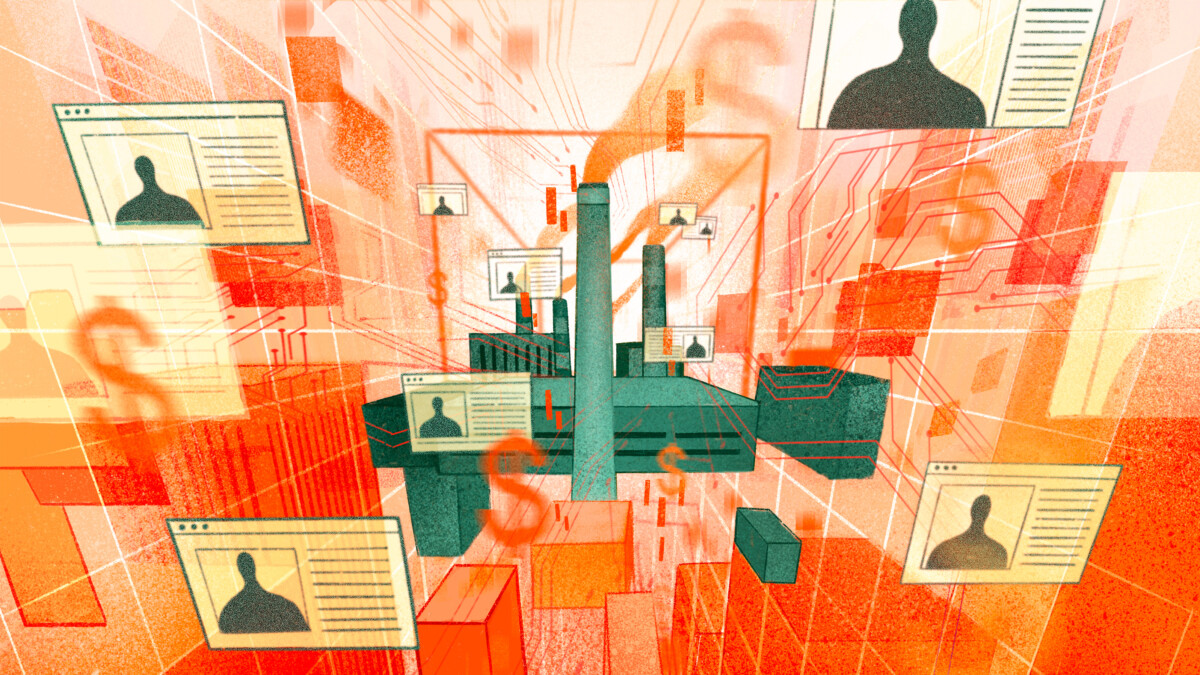 NPR’s David Folkenflik reported this story with Mario Ariza and Miranda Green of Floodlight, a nonprofit newsroom that investigates the powerful interests stalling climate action. Terry Dunn couldn’t fathom why Alabama’s residents — among the poorest in the U.S. — pay some of the nation’s most expensive electricity bills. So in 2010, Dunn ran for a seat on the state ...
END_OF_DOCUMENT_TOKEN_TO_BE_REPLACED
Read More