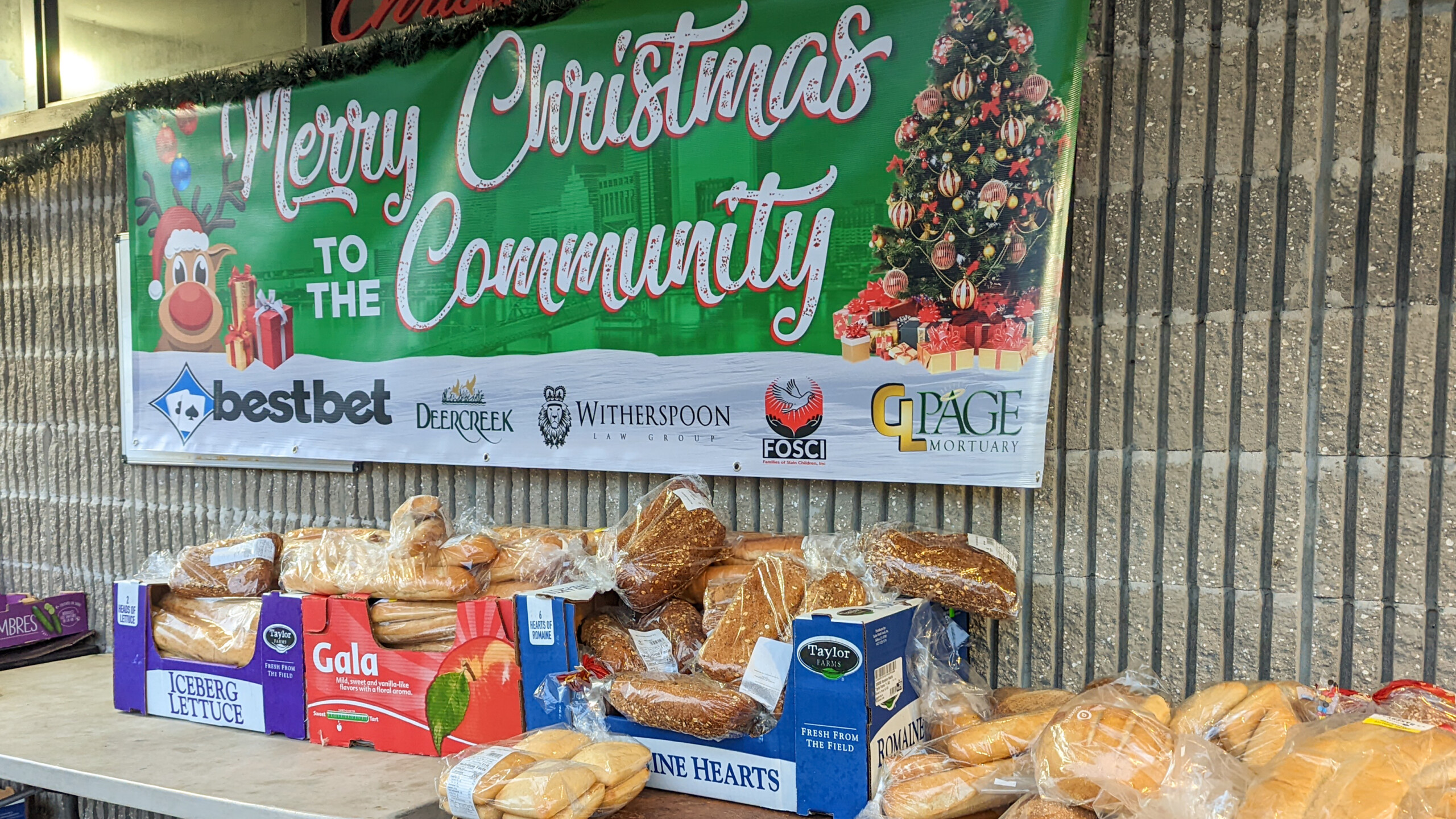 Beverly McClain’s idea of being a good neighbor is loving people where they are.

Her official title is CEO of Families of Slain Children, but she prefers to consider herself Jesus’ servant. Her Durkeeville nonprofit has been busy this year.

On Wednesday, Dec. 21, it will host a toy drive and is still accepting donations of new, unwrapped toys at its headquarters at 2212 Myrtle Ave. N. The drive begins at noon.

With more than a dozen homicide victims ages 18 and under in Jacksonville this year, the group that focuses on the emotional and physical health of families affected by homicide has provided food, clothing and counseling to several of them.

“It feels good to be able to do something for someone else that, maybe, at the time, you weren’t able to get,” says Mary Scriber, a longtime volunteer with the organization. “Now that you are, you share. You share from your heart.

“Sometimes, people don’t know how to accept it when things are coming from your heart, so that’s the reason they get angry. But, you have to keep that generous heart open so that people can continue to receive.”

McClain’s work has ramped up in recent weeks. This year, according to JSO, 13 people 18 and under have been homicide victims. The most recent was 13-year old Prince Holland in a drive-by shooting on December 3rd.

The board of names of homicide victims, which is draped in tinsel to celebrate the season, has not been updated in months, as McClain has struggled to keep up with the quicker pace of young people’s deaths this fall.

McClain started the organization in 2006 after her son, Andre, was killed. She knows first hand that entering the holiday season without a loved one is hard.

The toys fill one need. Food fills another.

On Monday this week, boys sprinted across 13th Street to the Dallas Graham Library after they picked up snacks from Families of Slain Children. Later, a handful of children arrived on bicycles in search of a bite to eat. The group doled out cucumbers and spinach, mangos and papayas, as well as salads and bread to more than 100 people.

“It’s a safe haven for them,” McClain says. “Adults will just come. Some will tell you they ain’t got no food to feed their children and they are welcomed here to come.”

Rising food prices have led more people to visiting the organization that is at the corner of Myrtle Avenue and 13th Street, she says. November’s nationwide food inflation rate was 10.6%.

“Step up!” McClain says. “It ain’t about you. It ain’t about me. It’s about the next man. Step up! Be about our Father’s business. Help. If it isn’t but a hug, a kind word or a few dollars, what is it going to hurt you? Reach out and help somebody.” 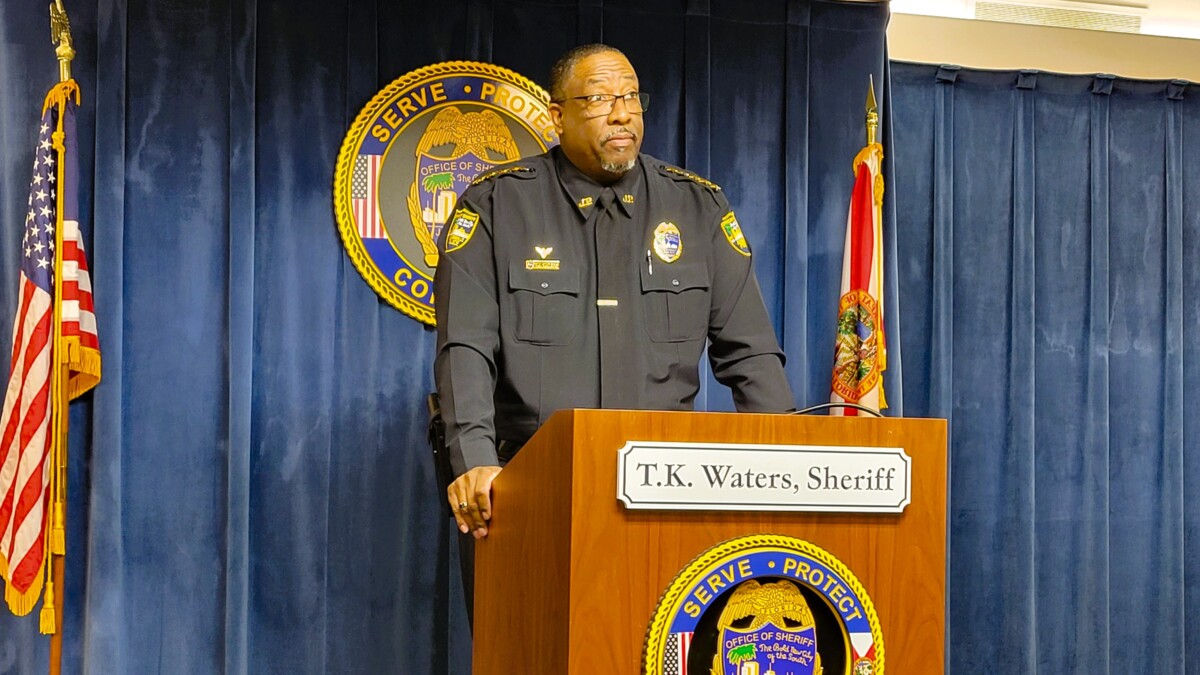 Jacksonville Sheriff T.K. Waters announced major updates Tuesday to the way his department passes on information to the public. The changes include quicker release of bodycam video of officer shootings, plus information on criminal investigations into officers and other issues. Waters’ order, announced one month after he was sworn in as sheriff, did include some limits. But starting immediately, the department ...
END_OF_DOCUMENT_TOKEN_TO_BE_REPLACED
Read More