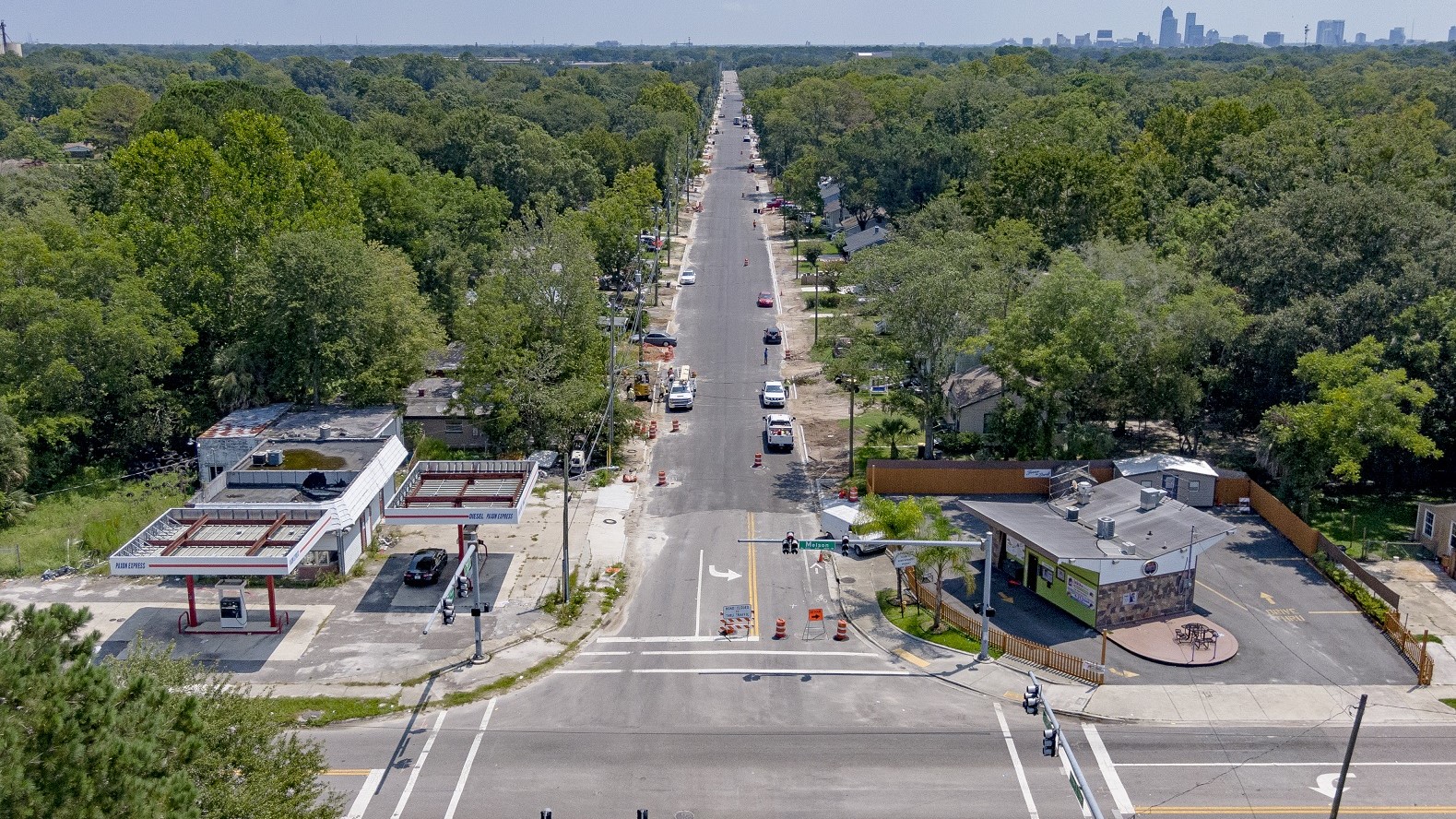 The ribbon was cut early Monday to officially open on one of the final Jacksonville Transportation Authority MobilityWorks projects that improves safety on a stretch of West 5th Street near McDuff Avenue.

Along with drainage improvements and road widening, the $5.8 million project includes asphalt, curb and gutter, sidewalks and a closed drainage system in the Allendale community just north of West Beaver Street.

The ribbon-cutting ceremony was held at James Weldon Johnson College Preparatory Middle School, at the western end of the half-mile-long project, the 13th of 14th done by JTA.

“After two years of planning, we are excited to close the book on yet another JTAMobilityWorks project,” JTA CEO Nathaniel Ford Sr. said. “This project gives residents in the McDuff Avenue and 5th Street area long overdue improvements to their neighborhood, making it safer for all.” 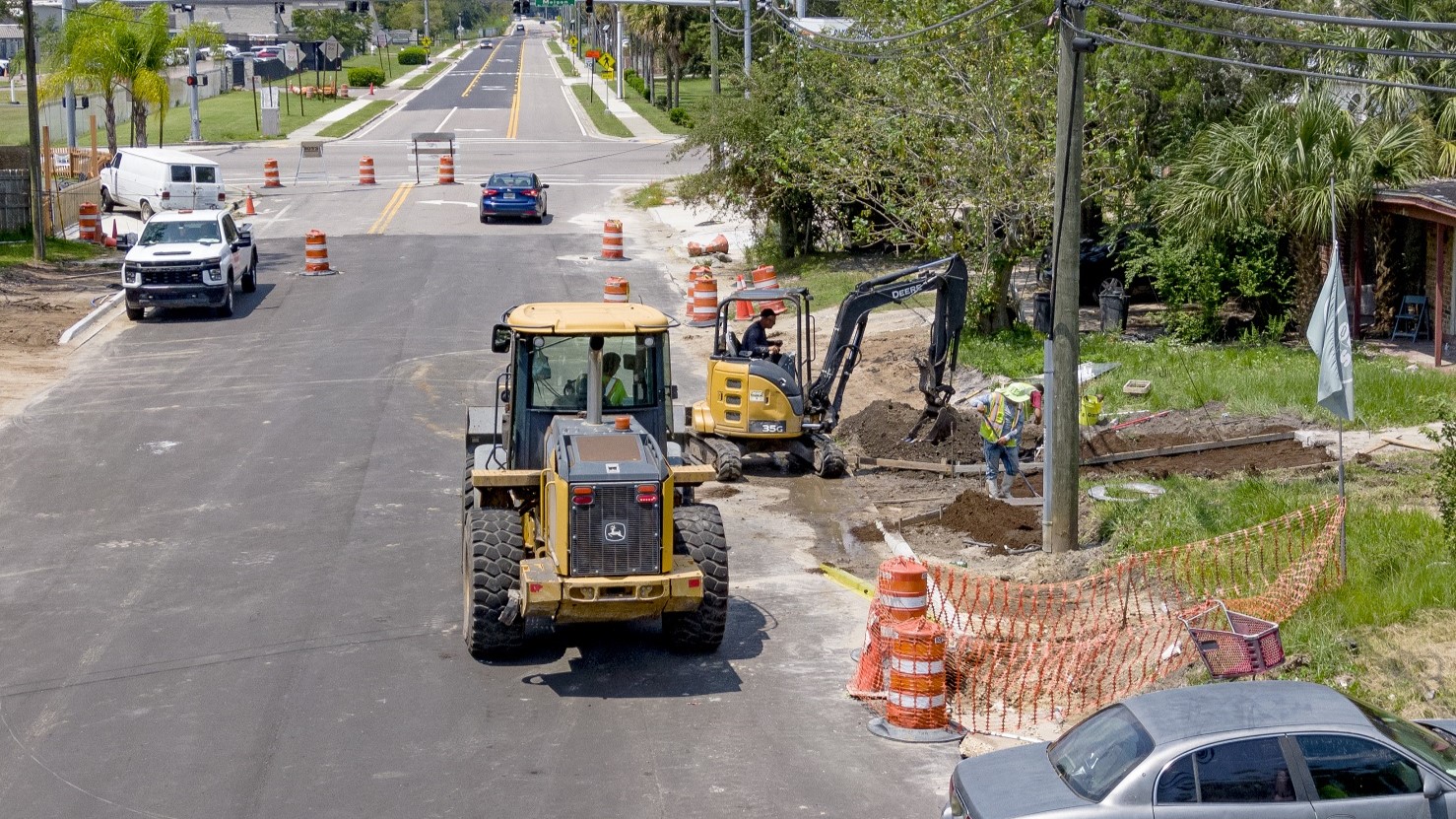 The McDuff project was under final design in 2016, part of the original Better Jacksonville Plan that spearheaded many road projects paid for by gas tax funds, that funding source extended in 2014 by the Jacksonville City Council.

The McDuff Avenue and 5th Street project added a three-lane curbed roadway on West 5th Street from Melson Avenue to Huron Street. Other improvements include new sidewalks on both sides, plus bike lanes and improved drainage. The new sidewalks are also ADA compliant.

Homeowners also received new driveways as the sidewalks were done, as well as some fence repair and new mailboxes as needed.

The final JTA MobilityWorks project, estimated at $26 million, is the widening of the northern end of San Pablo Road from two to three lanes from Beach Boulevard to Crystal Cove Drive and from Osprey Point Drive to Atlantic Boulevard. These sections will include raised medians, utility improvements, a closed drainage system, bike lanes, sidewalks and stormwater ponds. 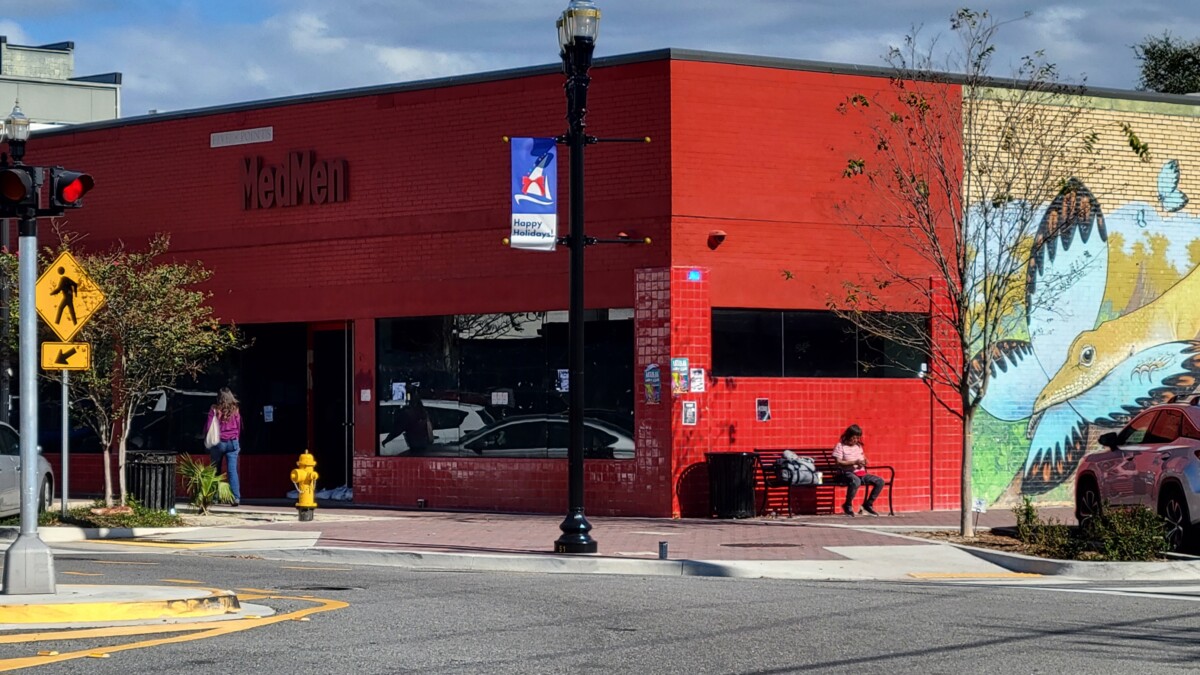 The first of a planned wave of renewed medical marijuana retail sites in Florida has opened in Jacksonville Beach. Sunburn Cannabis opened its fifth Florida store on Saturday in Jacksonville Beach, and the company’s CEO says another is set for the New Year at a prominent retail corner in Five Points. The latest store, at 308 3rd St., is three ...
END_OF_DOCUMENT_TOKEN_TO_BE_REPLACED
Read More