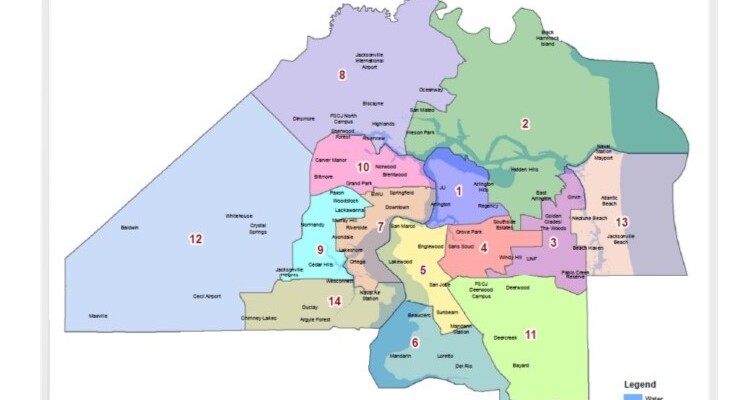 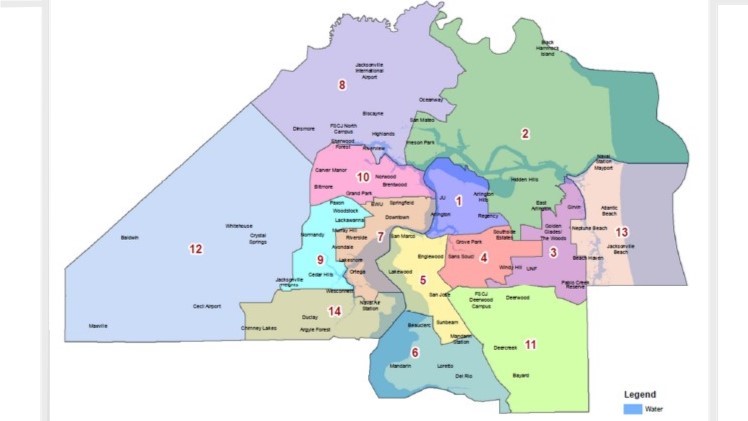 A federal judge has imposed a new Jacksonville City Council map for upcoming 2023 municipal election and handed the city a major loss in the process.

In an order Monday evening, U.S. District Court Judge Marcia Howard opted in favor of a remedial map drawn by the plaintiffs in a case that saw the city’s original redistricting map struck down for racial gerrymandering.

Howard rejected the remedial map submitted by the city, writing in her order that it did not fix the issues that existed in the original map.

Instead, she chose a map submitted by the Jacksonville branch of the NAACP, the ACLU, Florida Rising, the Northside Coalition of Jacksonville and 10 Jacksonville residents, along with assistance from the Harvard Election Law Clinic.

In a statement after the ruling, City Council President Terrance Freeman said he was “confident in the work done by our City Council to craft a constitutional map.”

“We are committed to following the law and we will get guidance from our City’s attorneys to make decisions on next steps,” he said.

District 13 Councilman Rory Diamond, who served as a leader on the council’s redistricting committee, tweeted the city “won’t be using the Plaintiff’s map” and vowed to support an appeal.

“For over a year, Duval Dems have advocated for fair city council maps that protect the people’s right to have a voice in their local government,” Chairman Daniel Henry said in a statement. “Today’s ruling not only reaffirms this notion but blocks 50 years of racial gerrymandering in Jacksonville.

“With the Plaintiff’s map now in force, we look forward to fair and equitable city elections in the coming months and call on City Council to accept this ruling. This is a win for Jacksonville. Let’s embrace our new shared future.”

As Howard’s order stands, the remedial map will be used by the city for the 2023 municipal elections, which includes all City Council seats, and the 2024 school board elections until the full case goes to trial.

The final judgement in that case will determine what district lines are used through 2030 until the next census.

You can read Howard’s full 60-page order below: 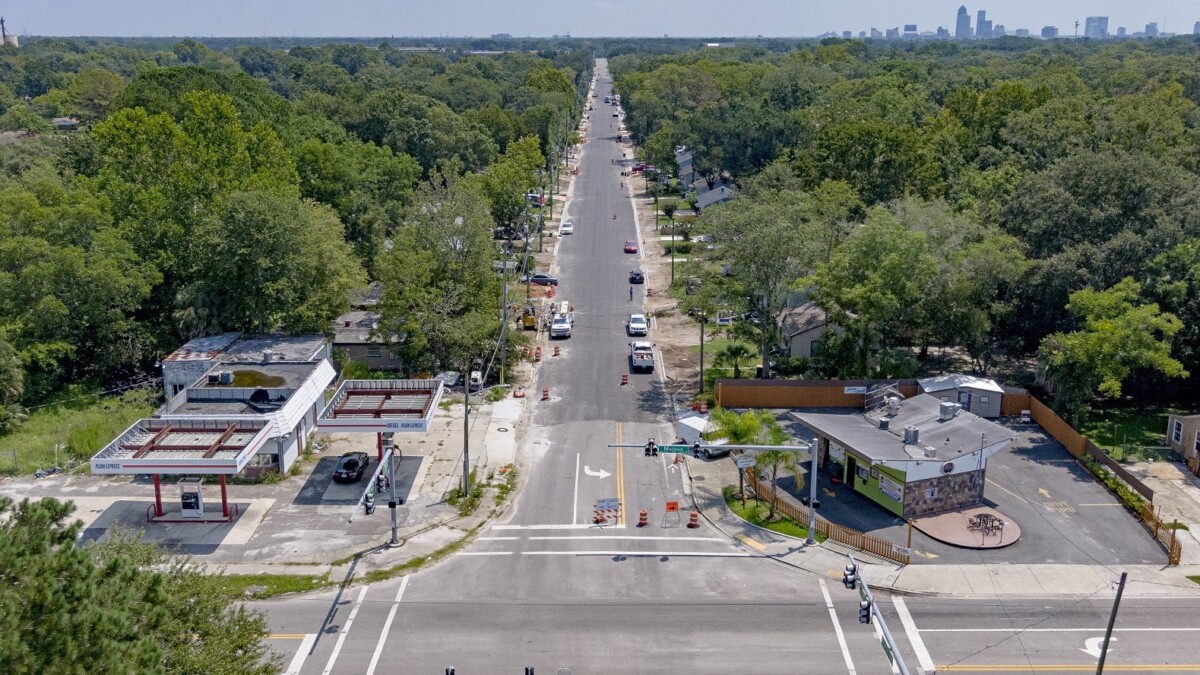 The ribbon was cut early Monday to officially open on one of the final Jacksonville Transportation Authority MobilityWorks projects that improves safety on a stretch of West 5th Street near McDuff Avenue. Along with drainage improvements and road widening, the $5.8 million project includes asphalt, curb and gutter, sidewalks and a closed drainage system in the Allendale community just north ...
END_OF_DOCUMENT_TOKEN_TO_BE_REPLACED
Read More