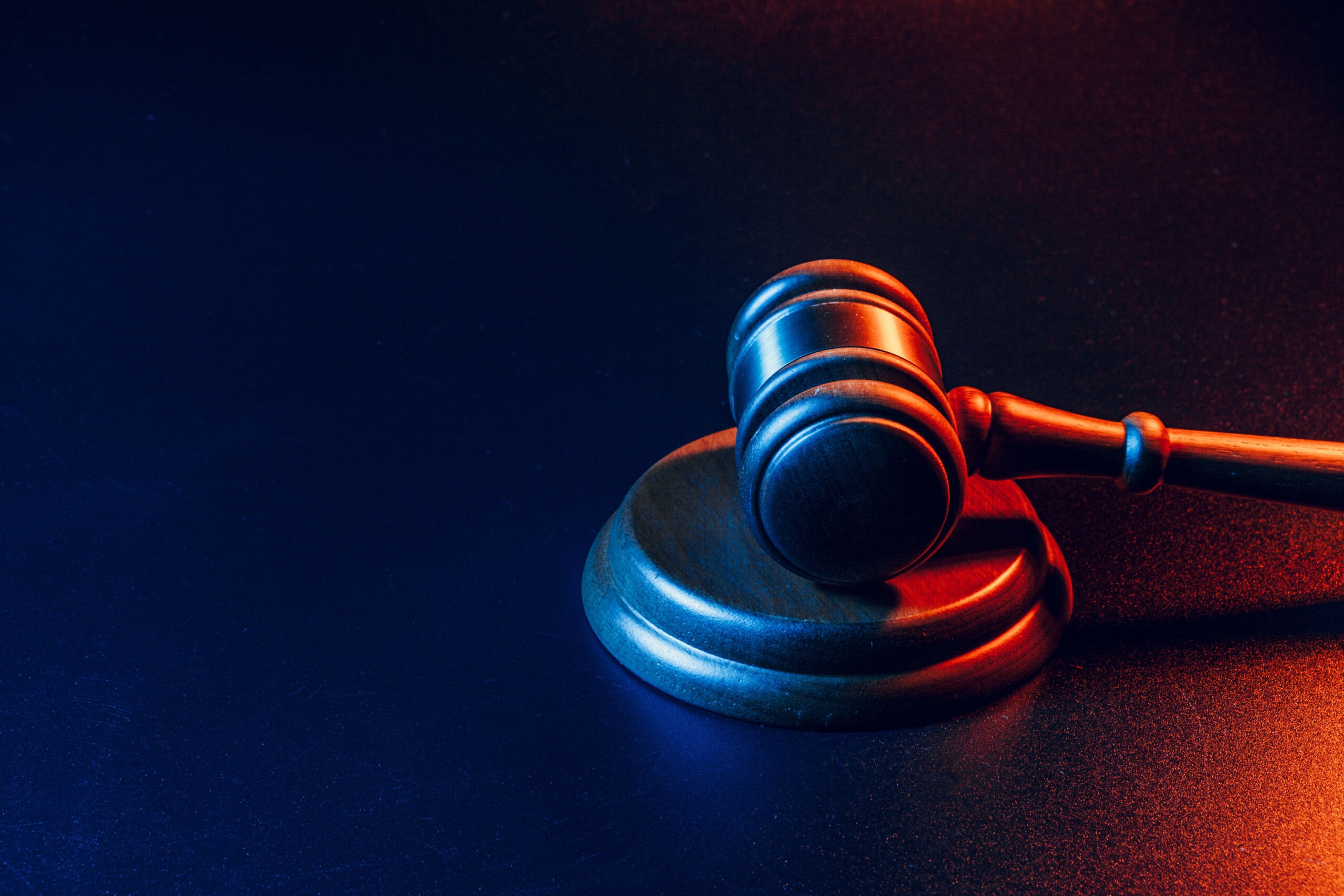 Moving quickly after a Florida Supreme Court ruling, Gov. Ron DeSantis on Friday made appointments to four seats on a revamped 5th District Court of Appeal — including picking two candidates who had drawn a legal challenge.

The candidacies of MacIver and Kilbane drew a challenge at the Supreme Court because they lived outside the jurisdiction of the revamped 5th District Court of Appeal. The court, based in Volusia County, will hear cases from the 4th, 5th, 7th and 18th judicial circuits — a sprawling area that includes Duval, Nassau, Clay, Citrus, Hernando, Lake, Marion, Sumter, St. Johns, Putnam, Flagler, Volusia, Brevard and Seminole counties.

But the Supreme Court ruled Thursday that a residency requirement “attaches at the time of appointment,” not when candidates are put forward by judicial nominating commissions. DeSantis makes appointments from lists of candidates nominated by the commissions.

The challenge, filed by Volusia County resident Whitney Boan, alleged that the 5th District Court of Appeal Judicial Nominating Commission should not have advanced MacIver because he lived in Leon County and Kilbane because she lived in Palm Beach County.

A news release Friday from DeSantis’ office announcing the appointments listed MacIver as a resident of Neptune Beach and Kilbane as a resident of Jacksonville, both of which are within the revamped jurisdiction of the 5th District Court of Appeal.

The eligibility of four candidates for appointment to the 6th District Court of Appeal also were unsuccessfully challenged by state Sen. Geraldine Thompson, D-Windermere. As of late Friday afternoon, DeSantis had not announced appointments to that court, which will be based in Polk County and will hear cases from the 9th, 10th and 20th judicial circuits — an area that includes Orange, Osceola, Hardee, Highlands, Polk, Charlotte, Collier, Glades, Hendry and Lee counties.

MacIver was appointed by DeSantis to chair the Gaming Control Commission after serving in posts including general counsel for state Chief Financial Officer Jimmy Patronis, deputy general counsel in the governor’s office and chief judge of the state Division of Administrative Hearings.

DeSantis appointed Kilbane as a Palm Beach County circuit judge after she served as a county judge. Sound has been a circuit judge in the 4th Judicial Circuit, which includes Duval, Clay and Nassau counties, since 2009, while Boatwright has been a Putnam County judge since 2013, according to Friday’s announcement. 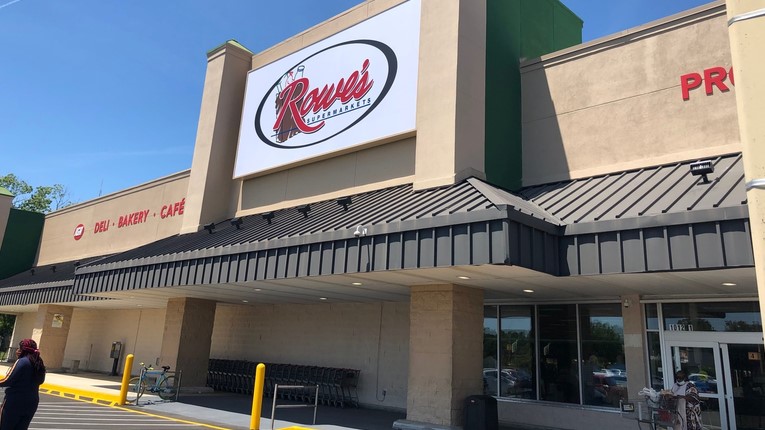 A holding company based in Trinidad and Tobago says it has bought Rowe’s IGA Supermarkets, which operates seven Jacksonville stores, for $47 million. Massy Holdings Ltd. said it completed the acquisition Dec. 12. It did not announce any plans for the independent supermarket chain. Rob Rowe established Rowe’s IGA in 2005 by acquiring stores closed by Albertsons Cos. Inc. after ...
END_OF_DOCUMENT_TOKEN_TO_BE_REPLACED
Read More