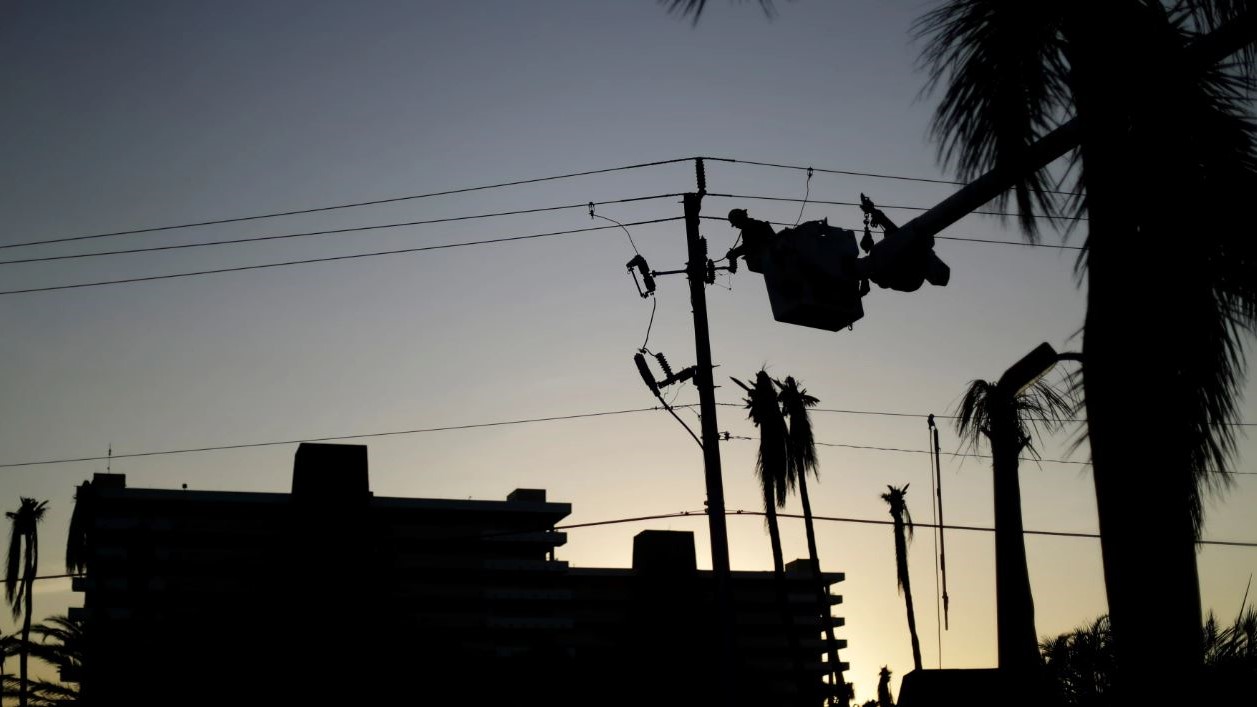 JEA may raise electric rate, but bills could fall anyway

A JEA rate increase proposed in April for the “base rate” portion of electric bills would fall heaviest on customers whose consumption is in the lower range — such as someone in an apartment or a small house. Those who tap into higher levels of electricity might end up seeing a comparative reduction in the base rate part of their bills.

While the change in the base rate would vary among residential customers, the biggest factor on the bottom-line cost for all JEA customers continues to be the fuel charge part of the bill that ballooned because of global spikes in the cost of natural gas used for generating electricity at power plants.

JEA’s outlook shows its fuel cost, which caused bills to grow in leaps and bounds, on a path to fall over the next five months so customers will pay less even with an increase in the base rate. 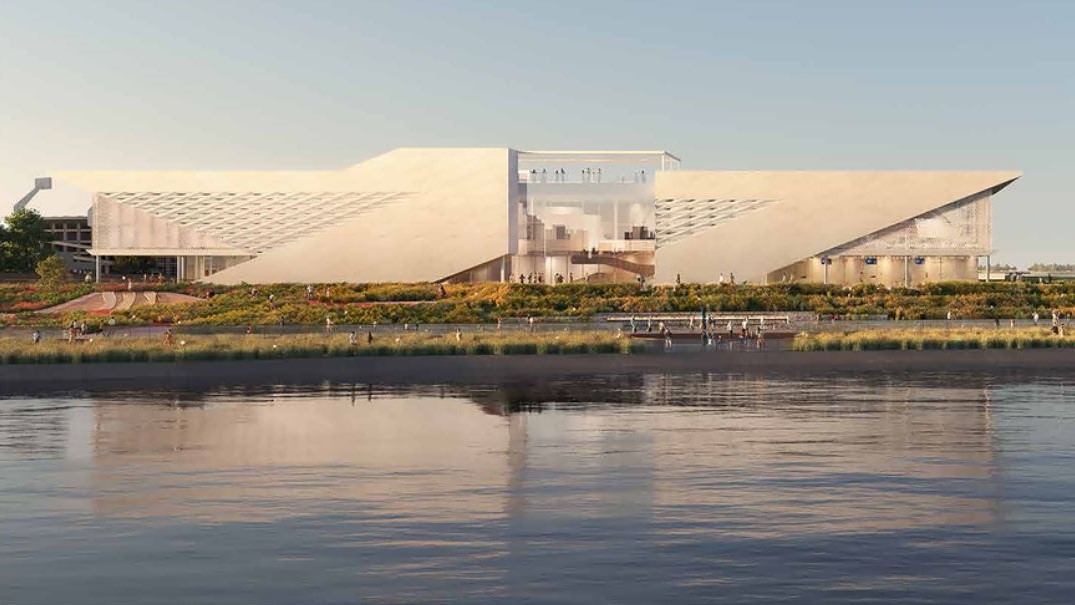 The Museum of Science & History is a step closer to completing a site plan for its proposed relocation to the Northbank Shipyards. The Downtown Investment Authority board is expected to vote on final approval Dec. 21. The plan divides the 6.8-acre Bay Street site east of Hogans Creek into four sections comprising the 2.5-acre parcel that MOSH will lease ...
END_OF_DOCUMENT_TOKEN_TO_BE_REPLACED
Read More