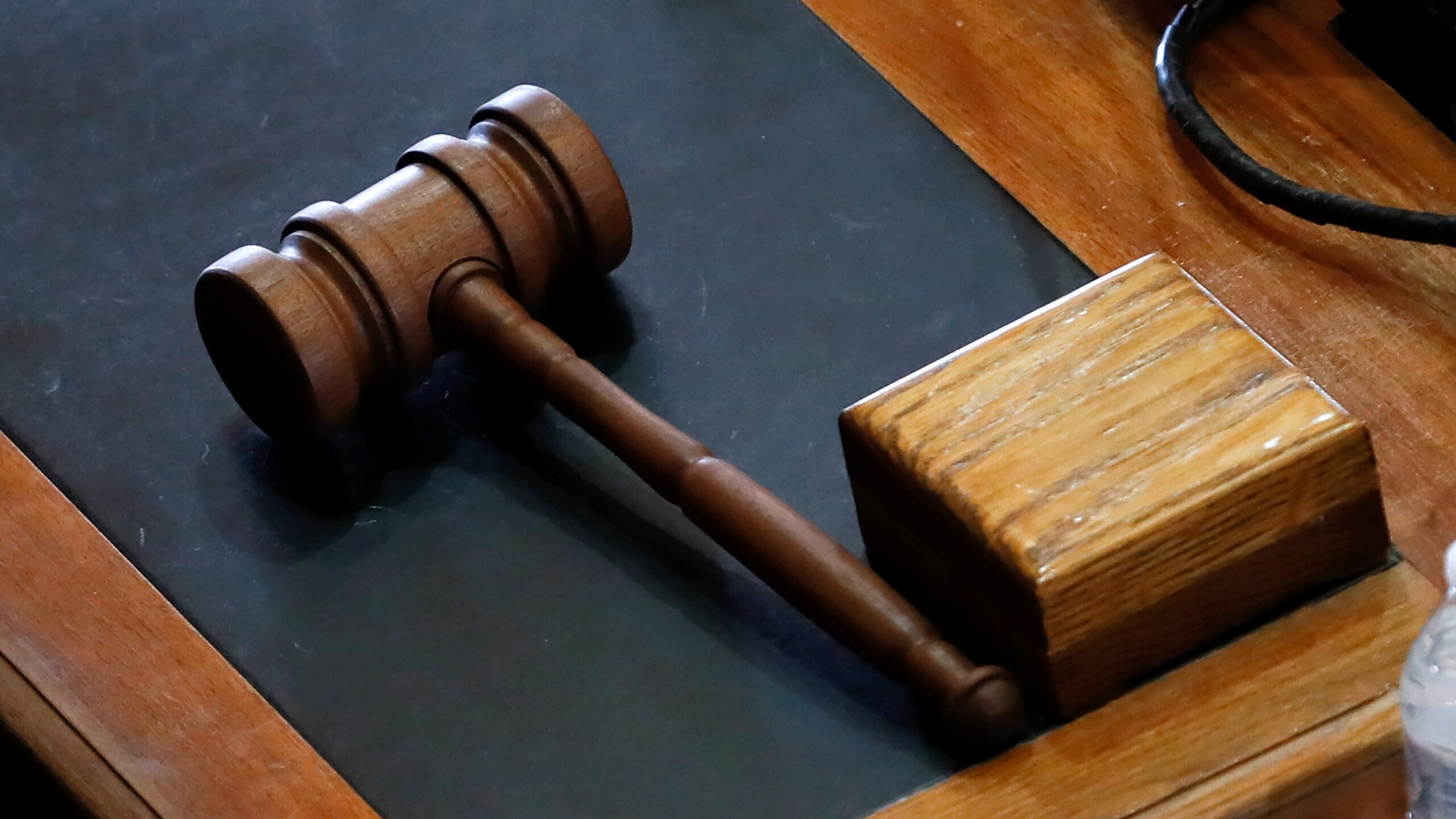 Former Jacksonville police officer Alejandro Carmona-Fonseca has pleaded guilty to attempted online enticement of a teenage boy he had met at a gym, according to the U.S. Attorney’s Office.

The 48-year-old ex-officer faces a minimum mandatory penalty of up to life in federal prison. He also agreed to pay restitution to all victims of his offenses. He has been behind bars since the federal investigation began over the summer, prosecutors said.

According to the plea agreement, the case began when a teenage boy told the Clay County Sheriff’s Office that Carmona-Fonseca had sent him a nude photo after they met at a gym in Green Cove Springs.

The teen, in high school then, told detectives that Carmona-Fonseca had requested his Snapchat account and sent images and videos with his genitals exposed, the U.S. Attorney’s Office said. And at one point, a photo Carmona-Fonseca sent to the teen showed him in his police uniform with the message“ you can call me your police daddy,” the plea agreement said.

A Clay County detective went undercover posing as Carmona-Fonseca on Snapchat and began communicating with him on March 3, joined by a Homeland Security Task Force officer. Using SnapChat’s location system, investigators saw that Carmona-Fonseca was next to a Jacksonville Sheriff’s Office substation a number of times when he used it. The location system also showed that he was in the areas where he worked as a patrol officer, as well as near his home and the gym he frequented.

During those conversations, Carmona-Fonseca sent a video of himself in which he was nude, the U.S. Attorney’s Office said. He also asked the undercover officer, who was posing as the teen, for nude videos of him flexing. He wrote that everything stayed between them. And because it was Snapchat, it would disappear, prosecutors said.

Carmona-Fonseca was initially arrested in mid-March, then released on bond. He was rearrested April 22 when another teen said he received images that included photos of genitalia, a Clay County warrant said. He did not bond out after the second charge, Clay County officials confirmed.

Carmona-Fonseca has had other problems within the Jacksonville Sheriff’s Office during his 15 years on the force, with 28 complaints filed by the department and citizens, according to the Florida Times-Union’s review of his Employee Administrative Investigation History. A little more than half were sustained. But they include complaints for improper action, failure to conform to work standards, unbecoming conduct, misuse of computer software and chargeable traffic offenses as written in his personnel file. 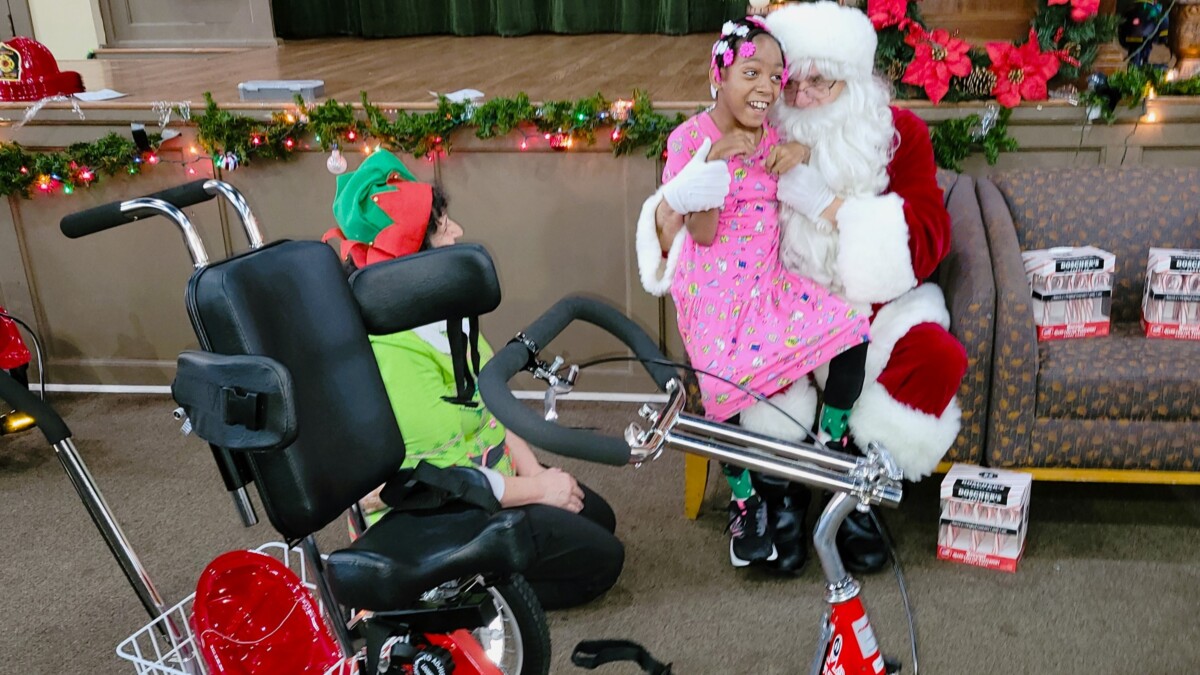 News Just for them: Kids with special needs get customized new wheels

Blake Barber was hanging with Santa Claus on Thursday at the Jacksonville Association of Firefighters hall when the jolly old elf asked the pertinent question. “Where’s this guy’s bike? We have got to have a bike,” Santa said. James Parkhurst, a technician from Wolfson Children’s Rehabilitation Center, rolled up the red bicycle, built by firefighters along with nine bikes nearby ...
END_OF_DOCUMENT_TOKEN_TO_BE_REPLACED
Read More