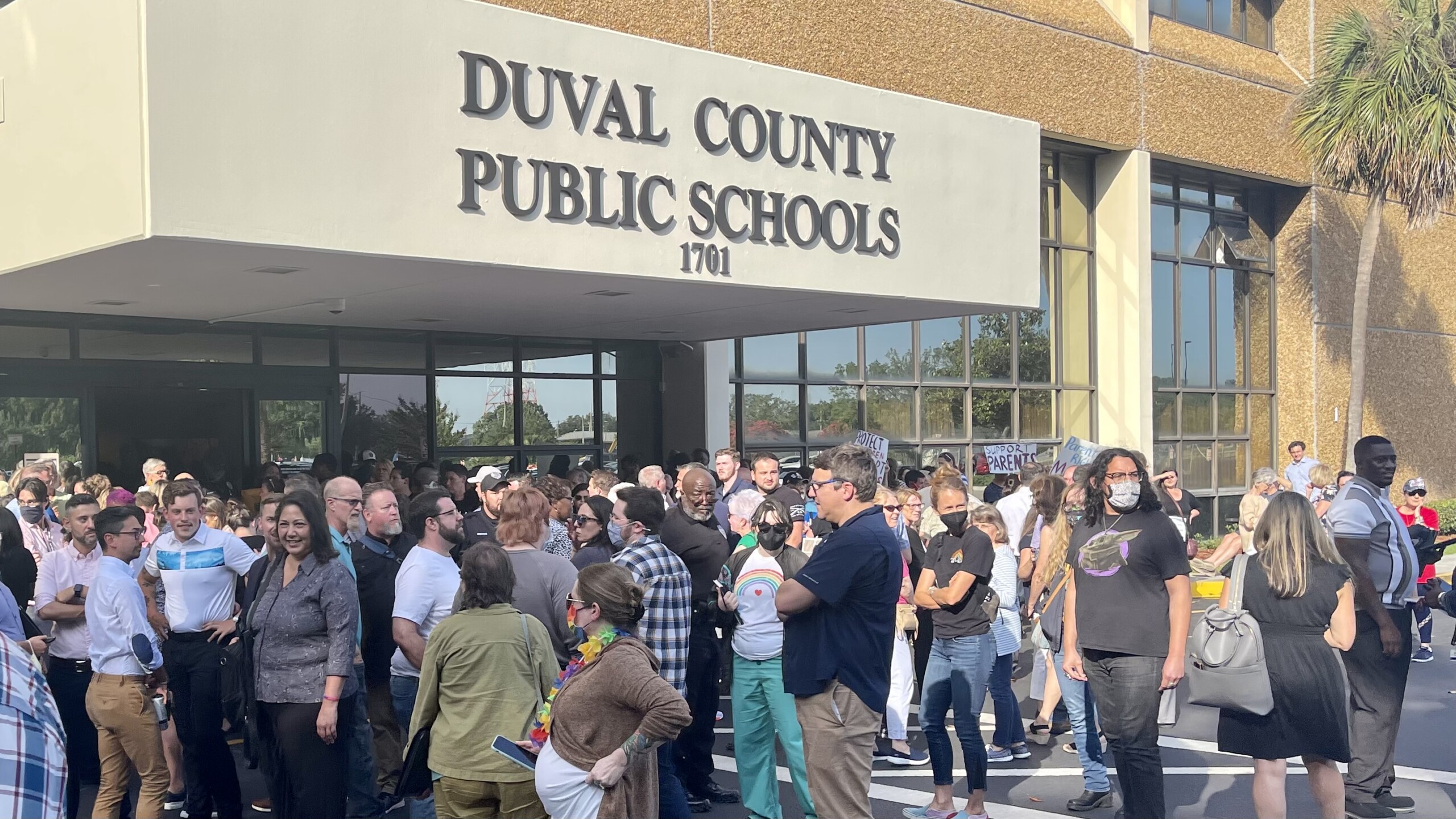 In an email to principals Wednesday, Superintendent Diana Greene said the decision was because of “inappropriate program materials.”

JASMYN supported Gay-Straight Alliances in 20 schools and worked with the district to educate teachers, parents and students about LGBTQ+ support services in the community. The organization’s contract provided for a maximum payment of $45,000 per year.

“Although JASMYN has been a partner to the district for over 20 years, providing support and resources for students, staff and the community, we have decided to terminate our current services agreement with their organization,” Greene wrote to principals. “The district simply cannot partner with the organization given their use of program materials that the district believes to be inappropriate for use with children.”

Watson said the Instagram post was to promote their HIV testing services for young adults, not an activity for kids.

Greene said the terminated contract does not reflect on the district’s commitment to “all students and employees, including those who identify as LGBTQ.”

The district has been criticized, however, for actions related to LGBTQ students. The district previously cut down its LGBTQ+ Support Guide, deleted an anti-bullying video and forced teachers to take down All In for Safe Schools posters from their classrooms, following Florida’s new Parental Rights in Education law. 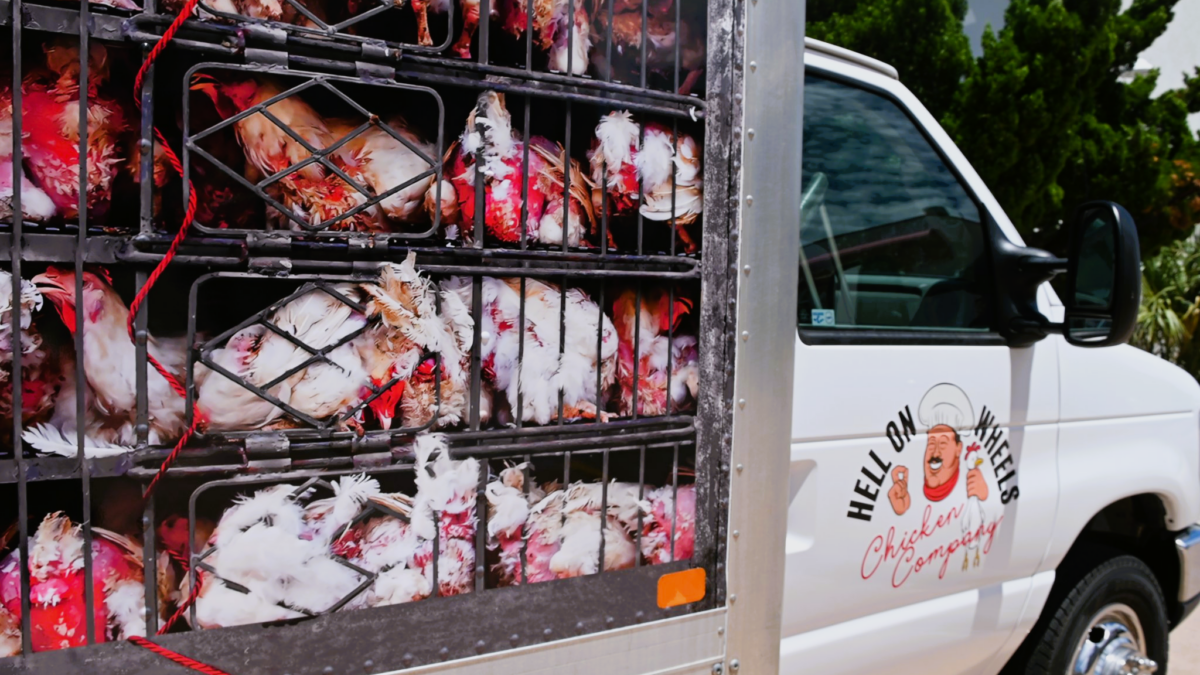 A national animal rights group, dissuading people from eating chicken, will protest this week outside Jacksonville restaurants that serve the feathered fowl. But the protest won’t stop there. PETA — People for the Ethical Treatment of Animals — also plans to drive past three Southside schools with its “Hell on Wheels” protest truck, its sides depicting caged chickens as its ...
END_OF_DOCUMENT_TOKEN_TO_BE_REPLACED
Read More