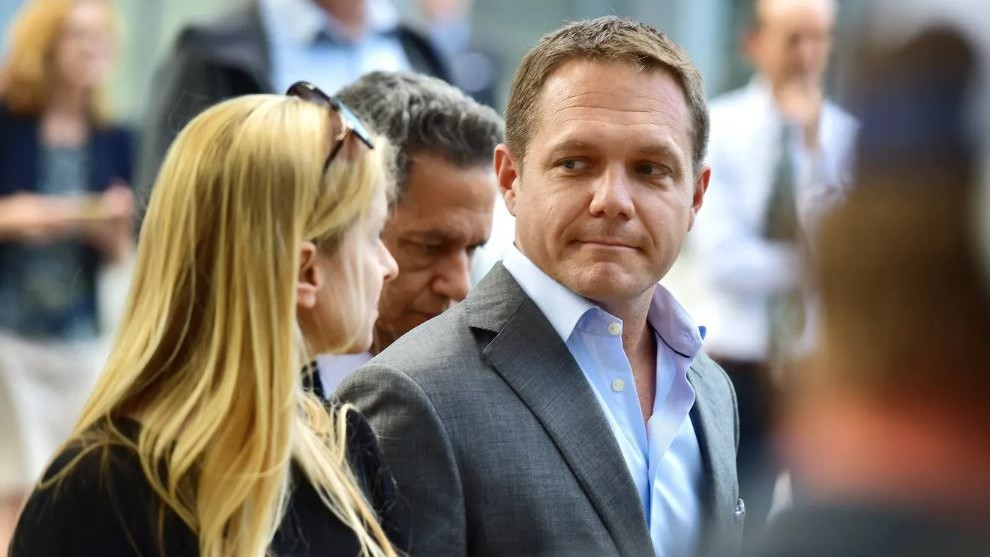 Defense lawyers launched a multi-pronged assault Monday on the federal indictment accusing JEA’s former top executives of conspiracy and wire fraud, hoping to convince U.S. District Judge Brian Davis to either dismiss the charges entirely or weaken the hand of prosecutors before the case ever reaches a jury.

Those varied requests could add time and complexity to an already complicated and high-profile criminal case that was set to go to trial in May. Earlier this year, federal prosecutors unsealed a grand jury indictment that alleged JEA CEO Aaron Zahn and CFO Ryan Wannemacher conspired to enrich themselves off the potential sale of JEA — Jacksonville’s publicly owned electric, water and sewer utility — a project the two had worked on throughout 2019 and that eventually consumed their tenure.

Citing pre-trial publicity that has damaged the reputations of Zahn and Wannemacher, as well as alleged errors in the way the government has handled the case, the defense team asked Davis to consider a menu of potential remedies to help their clients, including moving the trial outside of Jacksonville, trying both men separately, forcing the government to disclose the identities of any co-conspirators it didn’t charge with crimes, or tossing the indictment 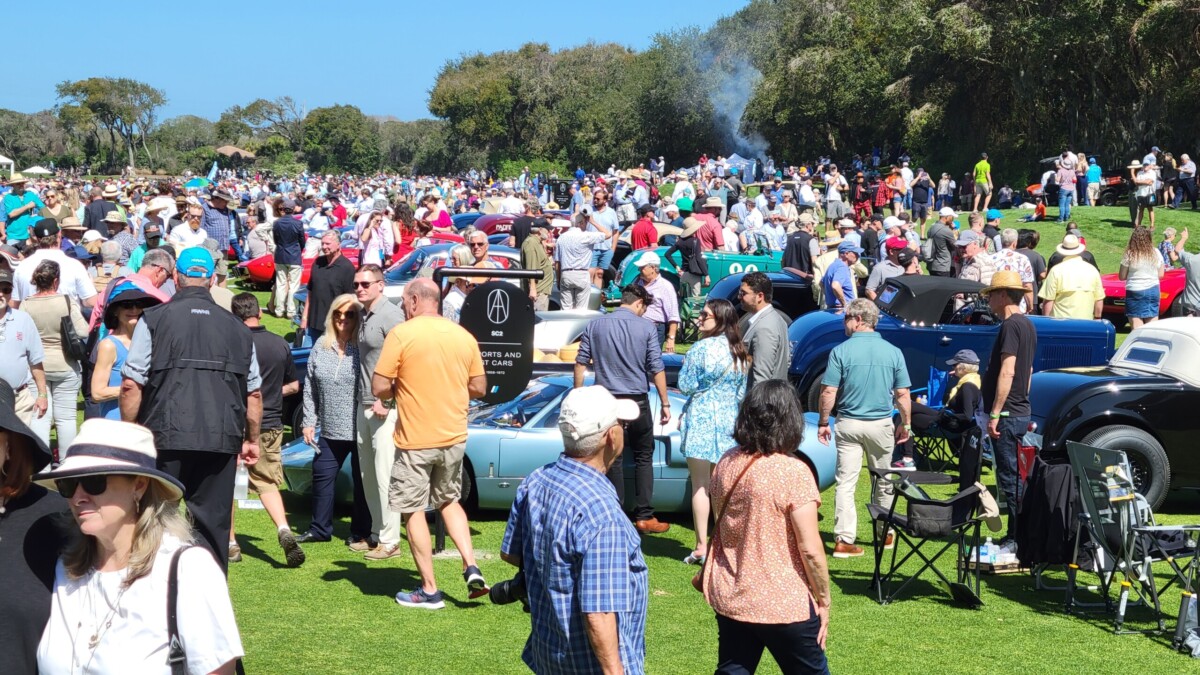 NASCAR Hall of Famer Jeff Gordon will serve as honoree of The Amelia concours d’elegance on the first weekend of March, according to Hagerty, which runs the event. When the winning stock car driver attends the 28th iteration of the classic car event, he also will be part of a March 4 seminar on his career with another NASCAR Hall ...
END_OF_DOCUMENT_TOKEN_TO_BE_REPLACED
Read More