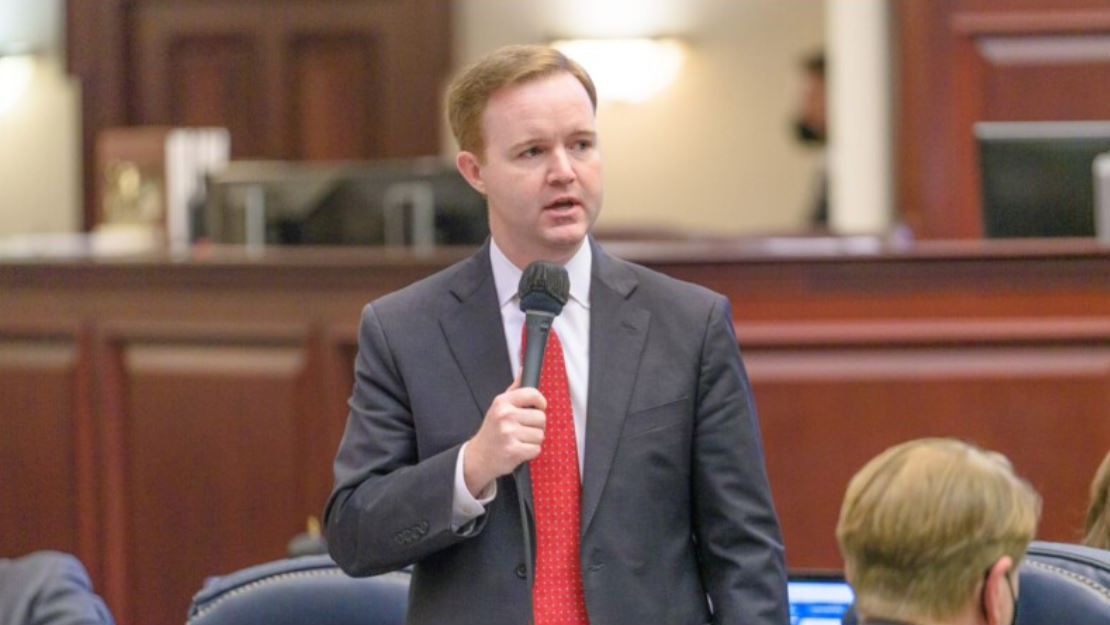 As with their fellow Republicans farther up the ballot, GOP candidates for seats in the state Legislature dominated yesterday’s midterm elections in Northeast Florida.

With the exception of districts in the core of Jacksonville, Republicans rolled in legislative elections across the region. Here’s how it shook out:

Former State Rep. and Jacksonville City Councilman Clay Yaborough is headed to the state Senate after defeating political newcomer Sharmin Smith in District 4, which covers Nassau County and western, northern and southeastern Duval. The district seat opened when Republican Aaron Bean termed out of the Senate; Bean was elected to the U.S. House of Representatives on Tuesday.

Democratic State Rep. Tracie Davis defeated Republican Binod Kumar in this largely Democratic district, which covers most of Jacksonville within the Interstate 295 ring and part of southwest Duval. Davis goes to the Senate after serving three terms in the House.

State Rep. Angie Nixon, a Democrat who previously held the District 14 seat, was drawn into District 13 after redistricting. She beat unaffiliated newcomer La’Ciara Masline by a wide margin to take the District 13 election, which covers central Jacksonville and portions of the Westside.

Dean Black, the chair of the Duval Republican Party, and Kiyan Michael both defeated unaffiliated candidates in Districts 15 and 16, respectively.

Republican Jessica Baker, a former member of Jacksonville Mayor Lenny Curry’s staff and a prosecutor with the 7th Judicial Circuit, took more than 60% of the vote over Democrat Michael Anderson in a race between two first-time candidates. 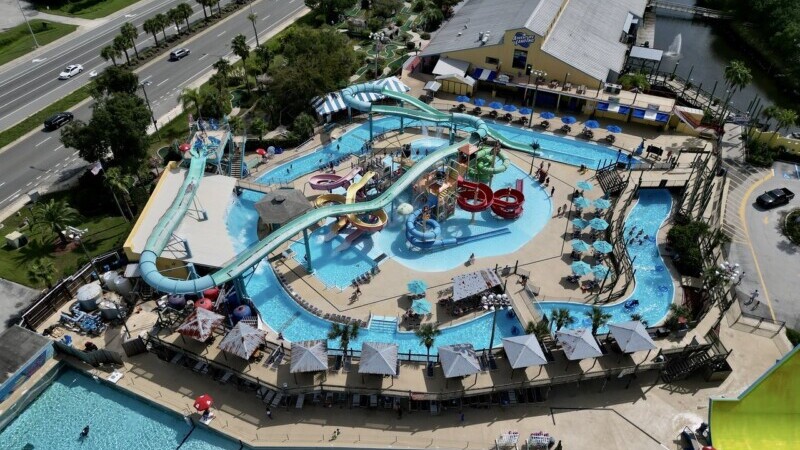 For 27 years, Jacksonville Beach’s Adventure Landing has been one of the most popular attractions for kids and their families anywhere on the First Coast, but current plans for the property will shutter the park in the near future. The Jaxson’s Bill Delaney and photographer Erik Hamilton stopped by to take one last look. The adventure begins Adventure Landing came ...
END_OF_DOCUMENT_TOKEN_TO_BE_REPLACED
Read More